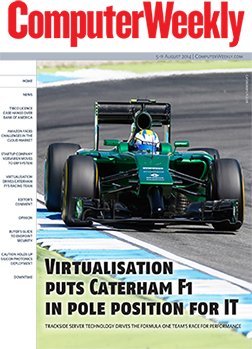 Amazon Web Services (AWS) has been the gold standard of public cloud computing ever since it began operations in 2006. But commodity cloud price wars, the maturing of the cloud market, the rise of hybrid cloud infrastructure and increased competition could be denting its lead. Amazon announced its second-quarter revenue reporting a 23% rise in net sales to $19.34bn. But its net loss of $126m in the second quarter was lower than analyst expectations. While Amazon does not give separate figures for the AWS business division, it falls under Amazon’s “North America – Other” segment. For the second quarter of 2014 ended 30 June, this segment too saw growth drop to 38% year-over-year after consistent growth rates between 50% and 60% over the past two years. On the AWS front, it has been a busy quarter. The company launched new cloud services such as Amazon Zocalo, an SSD-backed EBS volume, Amazon Cognito, Amazon Mobile Analytics, and the AWS Mobile SDK. AWS also announced a new general purpose instance type for Amazon Elastic Compute ...