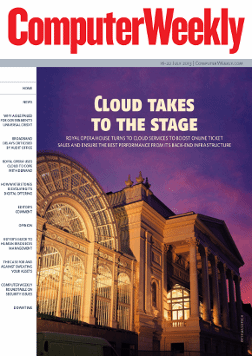 Agile software development is at the heart of the coalition government's plan to reform public sector IT. Universal Credit, the government's £2bn flagship welfare reform programme, was meant to prove it worked on major projects. But the Department for Work and Pensions (DWP) has ceased all agile software development on Universal Credit. Did the DWP ditch agile because it was not up to the job? Or was the DWP not up to agile? Agile development experts say the problem was with the DWP. Universal Credit failed on agile, they say, because it was never really agile in the first place. A former principal agile consultant on Universal Credit, who asked not to be named, said the programme got off on the wrong foot. "The fundamental problem was procurement," he said. "Our hands were tied because of procurement. If you don't set up the contract properly, you are on a hiding to nothing." Universal Credit could never have been agile, he said, because of the way the DWP let £1.12bn of contracts with the programme's major suppliers, including...