German companies are beginning to recognise Berlin as a hot spot for technology innovation, thanks to the substantial number of up-and-coming startup companies that call the capital city their home. After the fall of the Berlin Wall in 1989, fashion, music, art and entrepreneurs began to rebuild the city, and it is still known for its relaxed lifestyle and Bohemian culture, which provides a cheap foundation for small businesses looking for a European connection to both the East and West. While technology startups such as SoundCloud are becoming popular outside the city, the rest of the world is starting to sit up and take notice, including large corporations who are setting up offices at the heart of the innovation. Both the German railway company, Deutsche bahn, and one of the largest European publishers, Axel Springer, are using startups in their businesses today, as well as the acclaimed Berlin Philharmonic Orchestra. Deutsche bahn The German railway company, Deutche Bahn is realising the power of working with startup ... 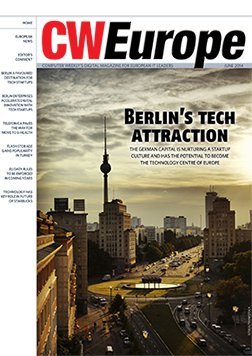