After a feature-packed, Day 1 at nullcon Tritiya that concluded with a rocking beach party where attendees let their hair down after a day of live-wire hardcore technical sessions. Day 2 saw a much more relaxed atmosphere, kicking off with a deep dive into smart grid attacking and open source hardware, with the promise of more surprises to come.

We weren't disappointed, with in-depth sessions on forensics, Javascript, open source hardware and sandboxing taking place across the research and business tracks. The last day ended with results of the innovative Jailbreak talks being announced, which also saw the two-day Android village's culmination. 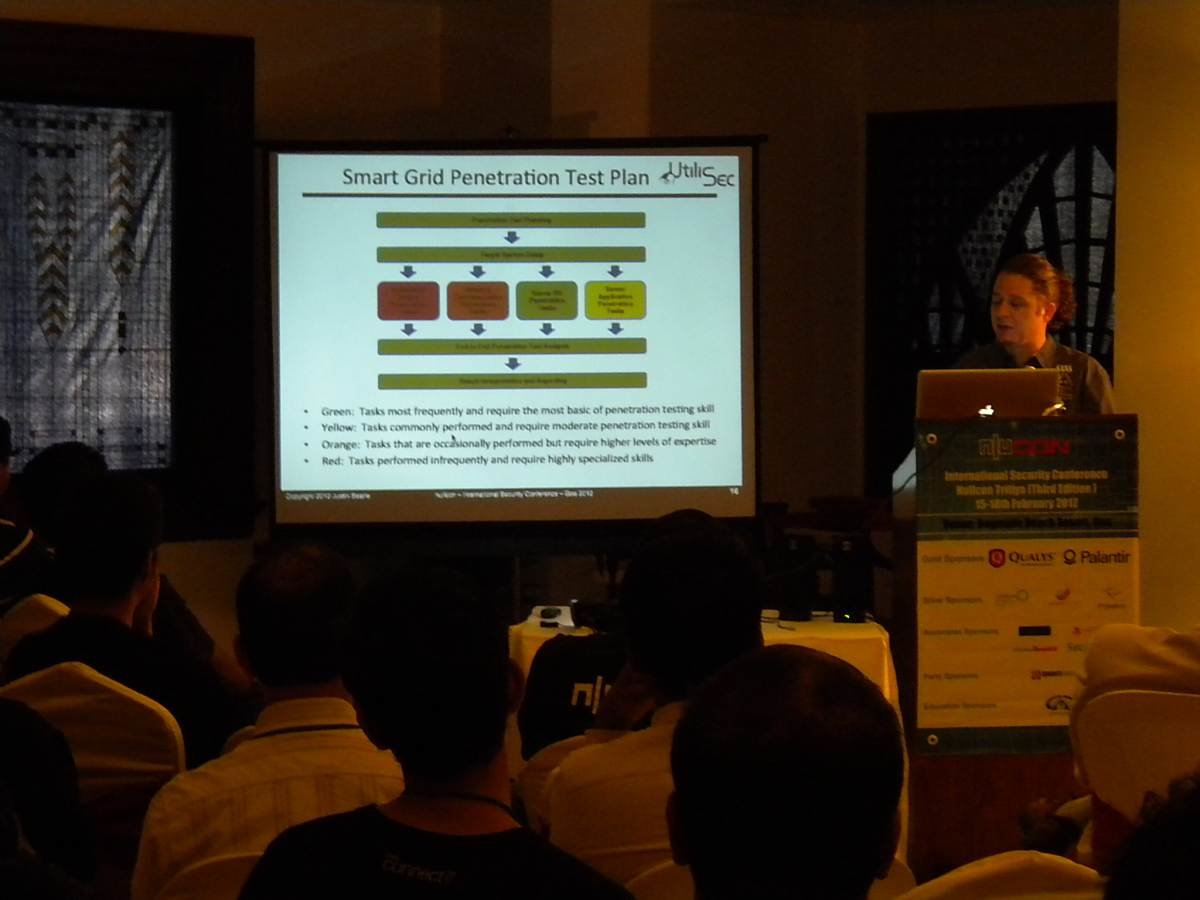 Justin Searle talks about how to attack and defend smart grids 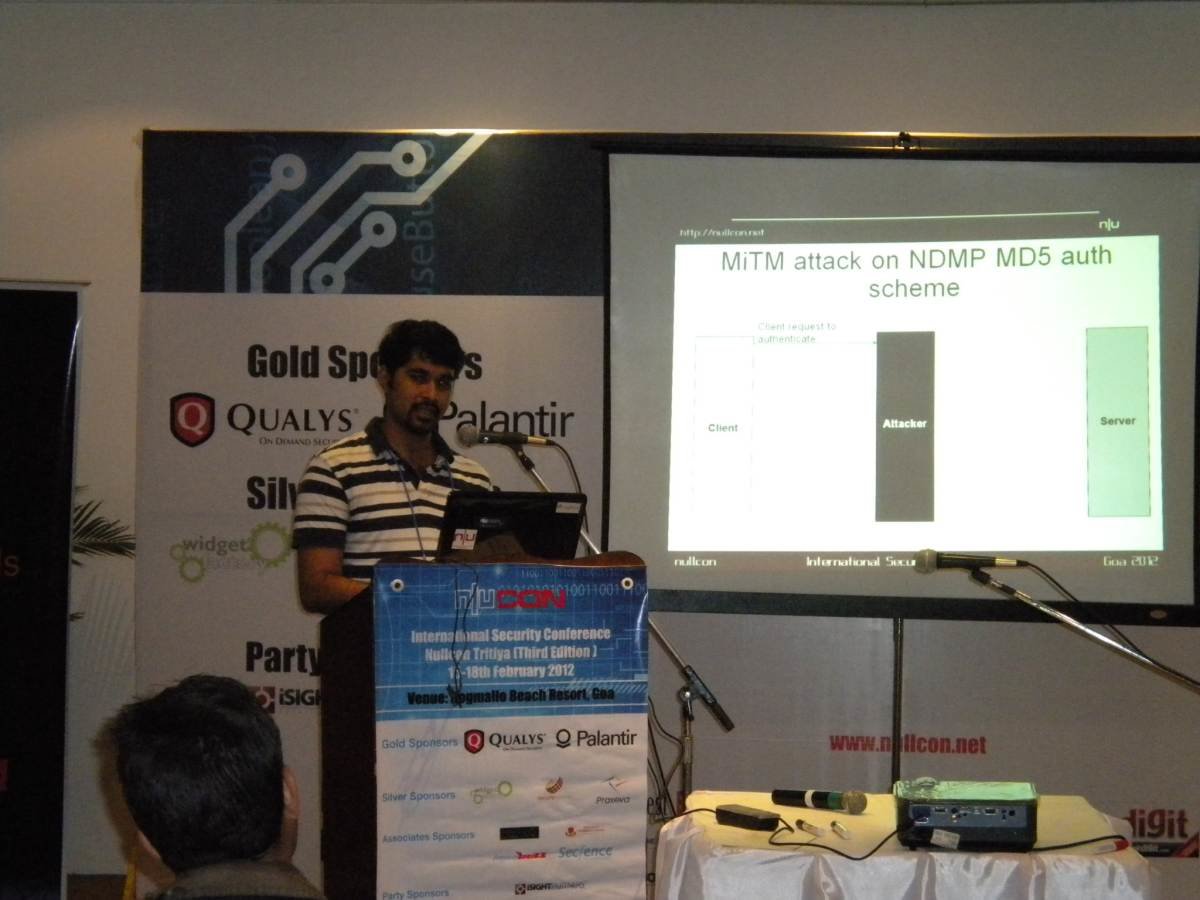 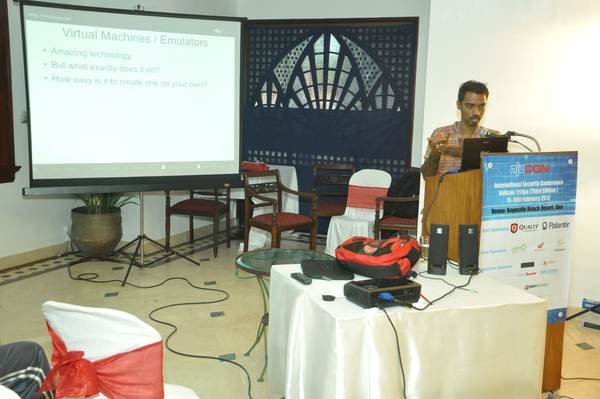 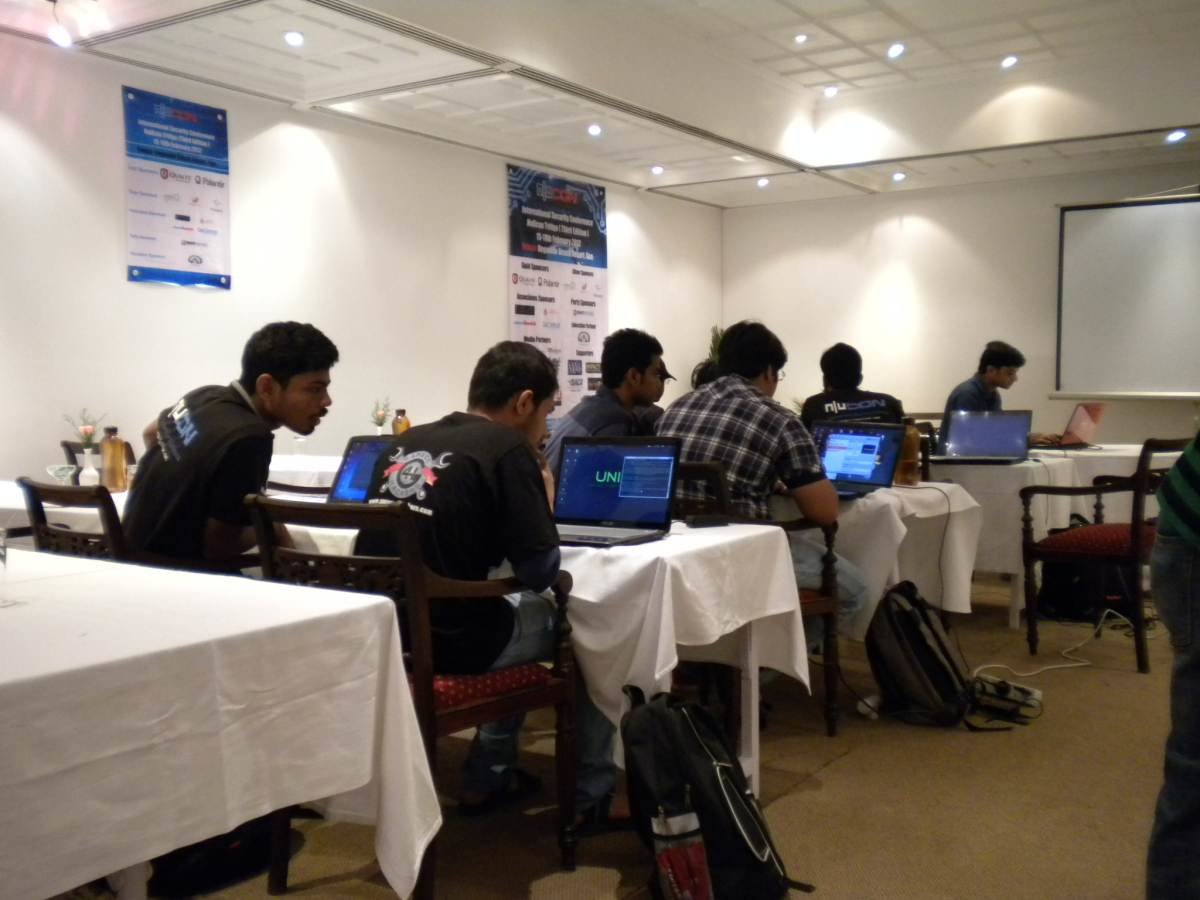 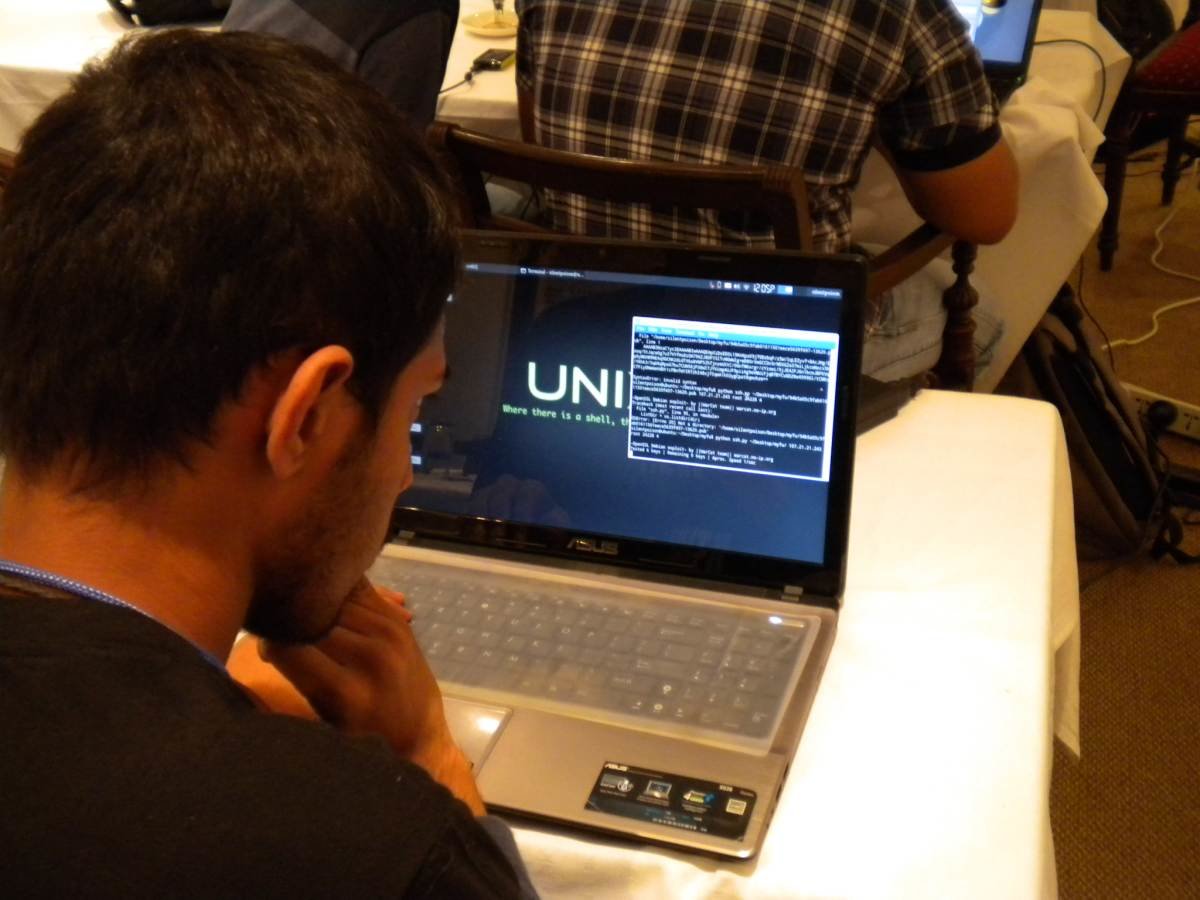 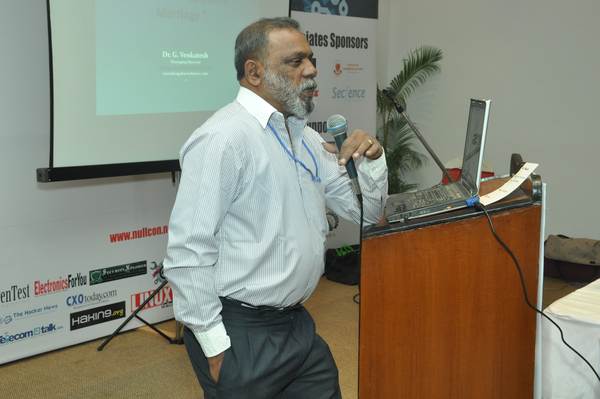 Dr. G. Venkatesh propounds the need for a marriage between open source hardware and software 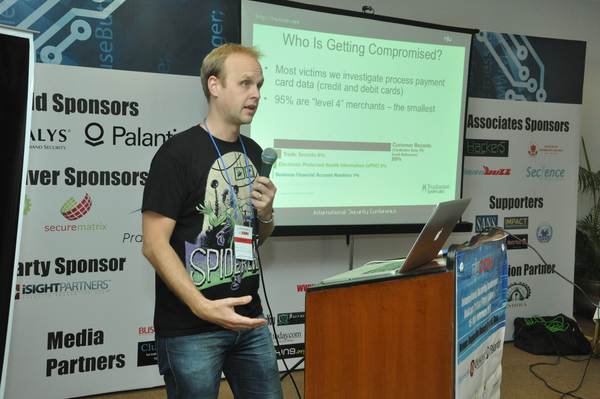 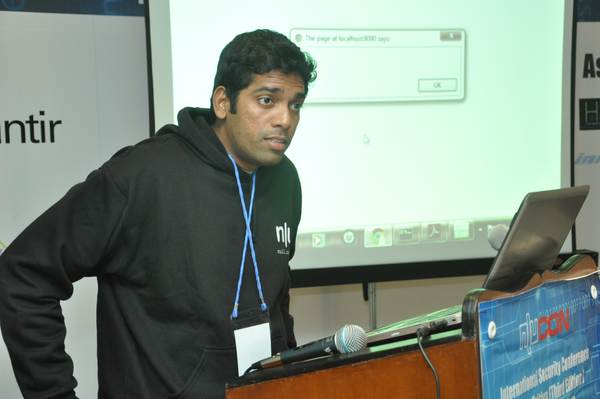 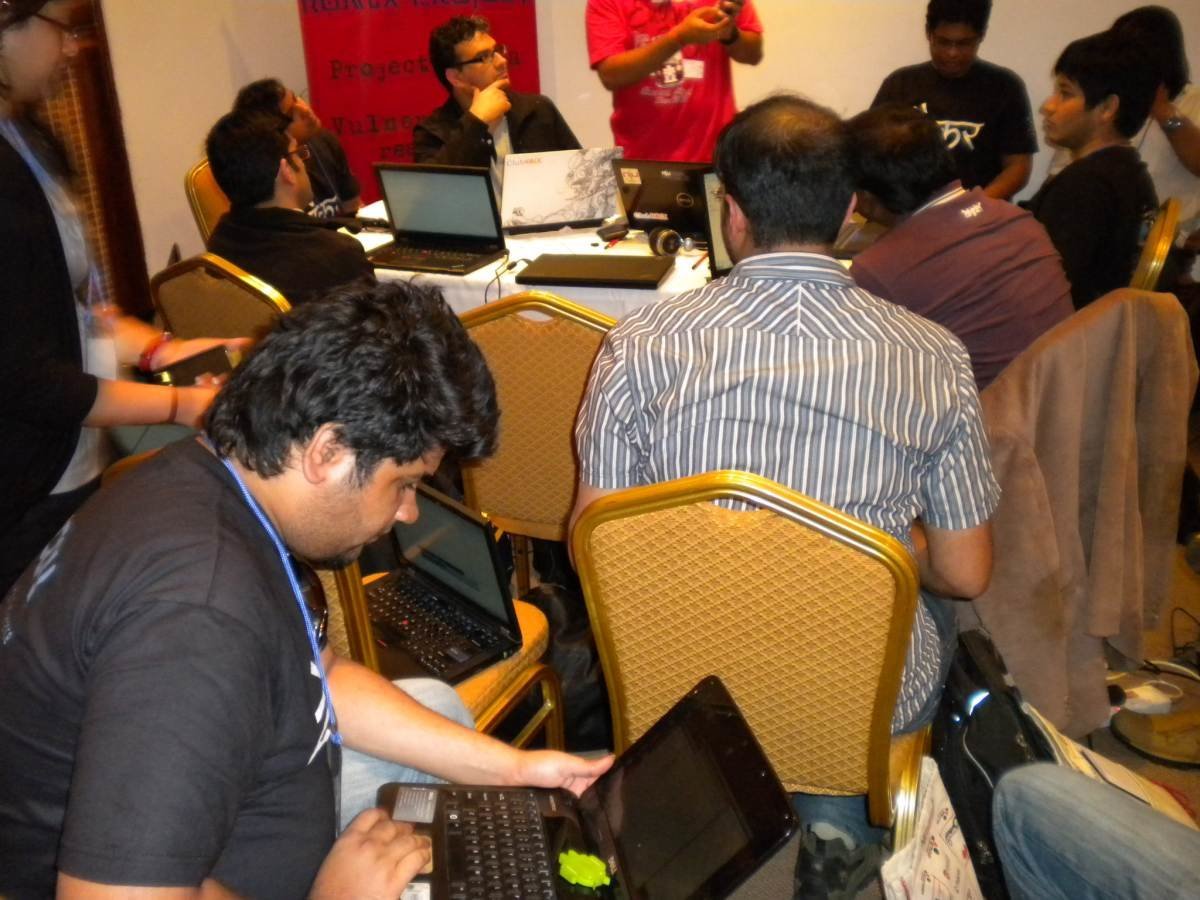 Lots of excitement during the second day at Android Village 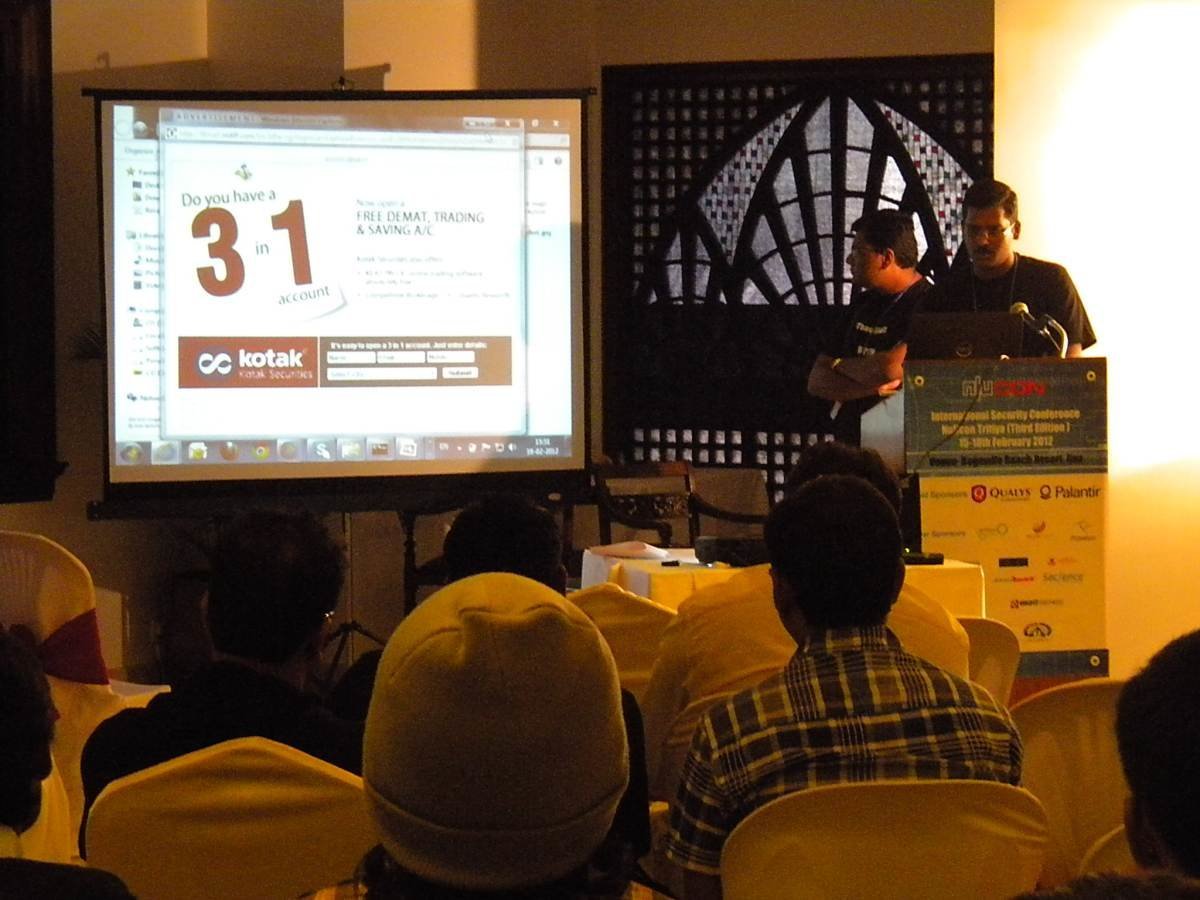 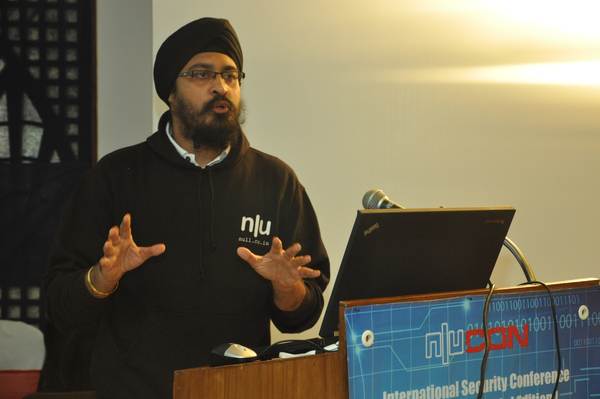 Bhishan Singh presents a paper on node.js titled 'the good, the bad and the ugly' 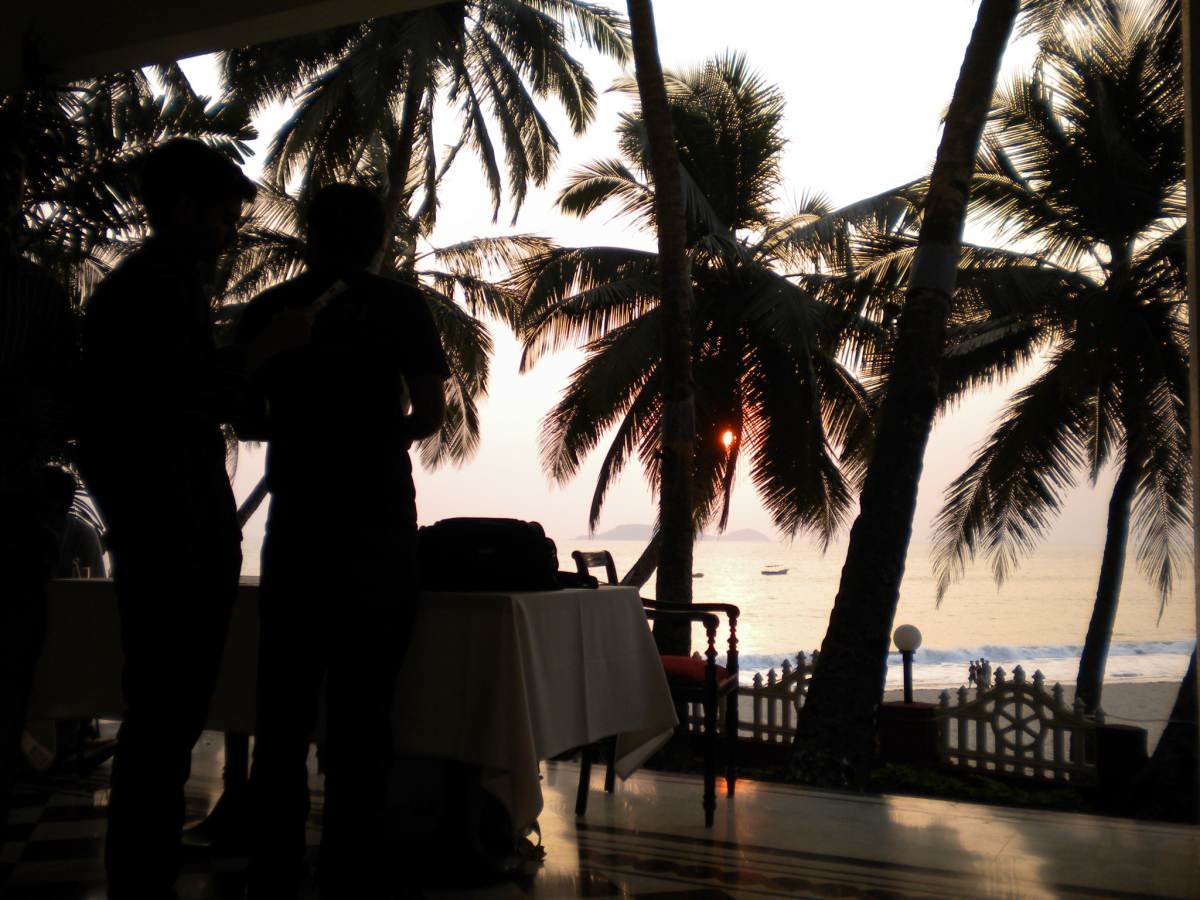 The sun sets over the Arabian Sea, as delegates say their final good byes