nullcon Goa 2012, the confluence of Indian Infosec professionals and security enthusiast alike is being held at the Bogmalo Beach Resort in Goa from February 15 to 18, 2012. The international information security conference part of nullcon 2012 got off to a great start today after the first two days of workshops and training sessions.

nullcon 2012’s conference aims to bring together India’s top white hat hackers and industry intelligentsia in a vendor neutral environment, with the prime focus of providing a unified platform for consultants, security companies, security professionals and enthusiasts to share expert knowledge and domain experience. The conference’s inaugural note on why government and policymakers should get involved on the information security front was delivered by Janardhan Swami, the Member of Parliament from Karnataka.

Keynotes speakers for nullcon 2012 included Muktesh Chander, the center director for National Critical Infrastructure Protection Centre (NCIPC) who spoke on cyber-crime prevention, and Alok Vijayant, the director at National Technical Research Organization (NTRO) on the need for understanding the changing nature of cyberspace and cyber security. The keynote by Kamlesh Bajaj, the CEO of Data Security Council of India (DSCI) spoke on the topic ‘Cyberspace - A global commons or a national asset’.

With talks happening on two simultaneous tracks this time — business and research — the event promises to have something for all walks of cyber-security. From weapon-izing cyberspace to secure capacity building for developing nations, android hacking to captchas and content sniffing, it’s all happening here. Join us, as we share vignettes from sunny Goa and get a taste of the excitement and energy at nullcon Tritiya. 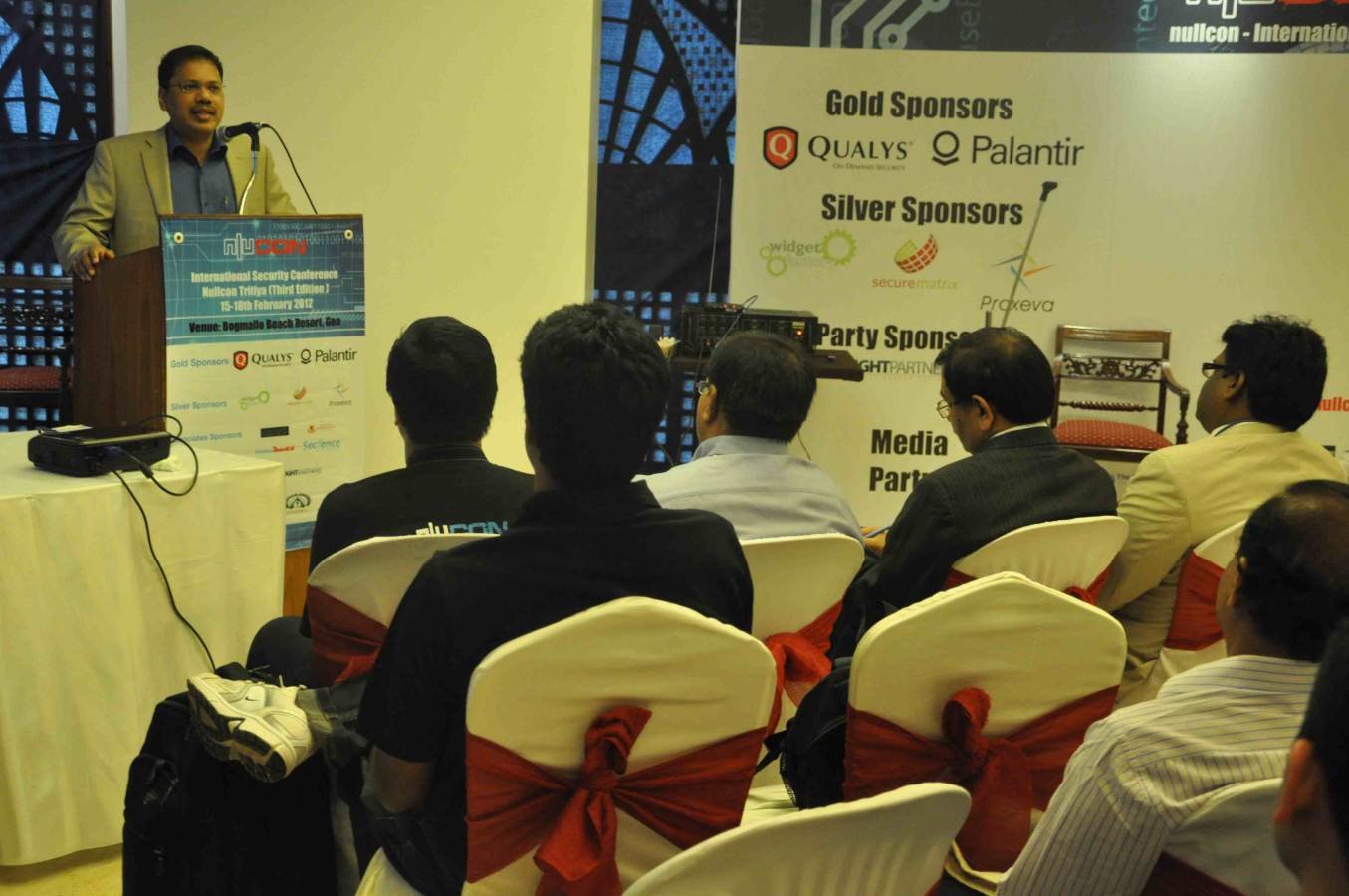 Janardhan Swami, MP, Karnataka elaborates on information security and the need to get involved in the policymaking process 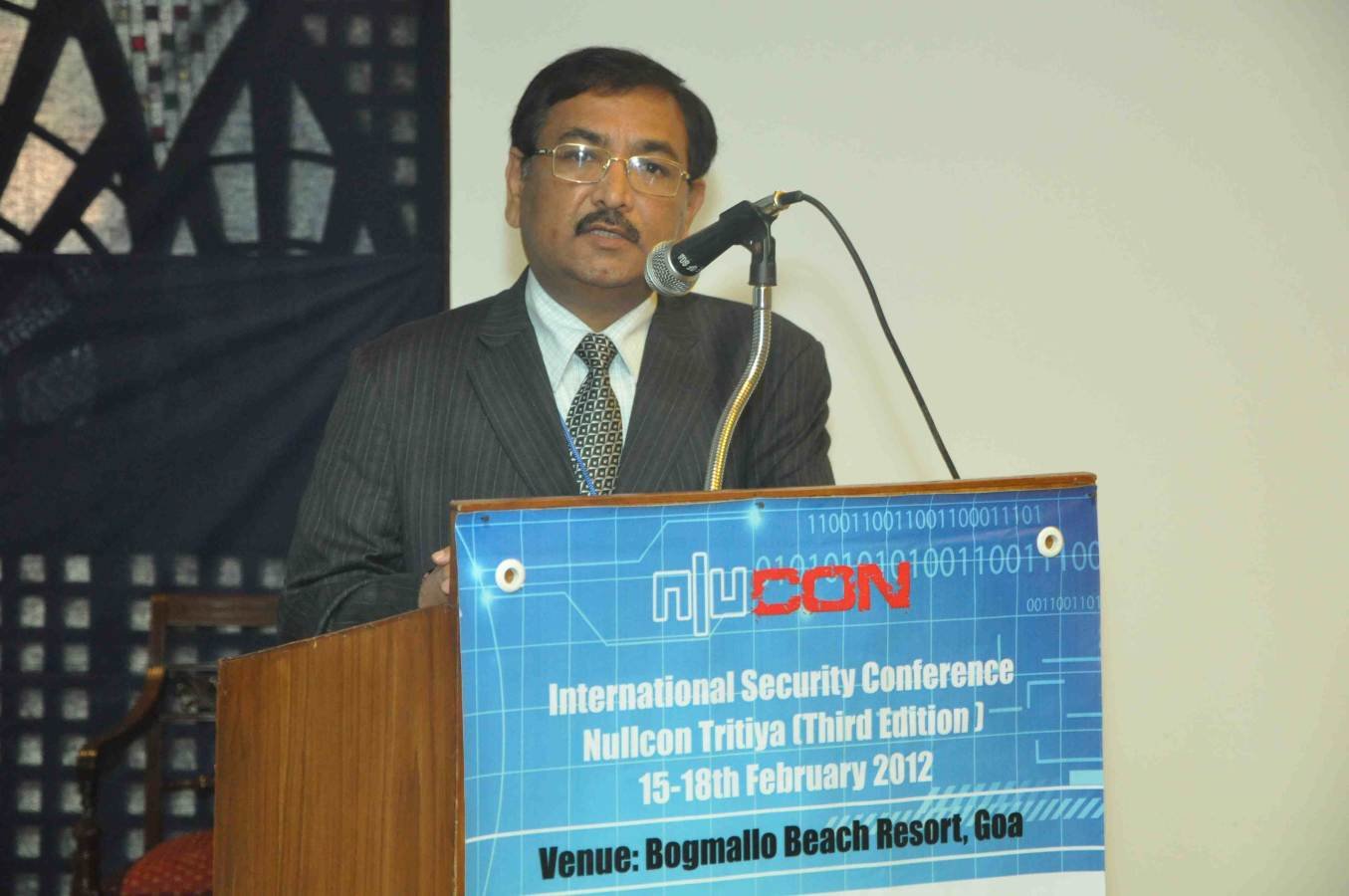 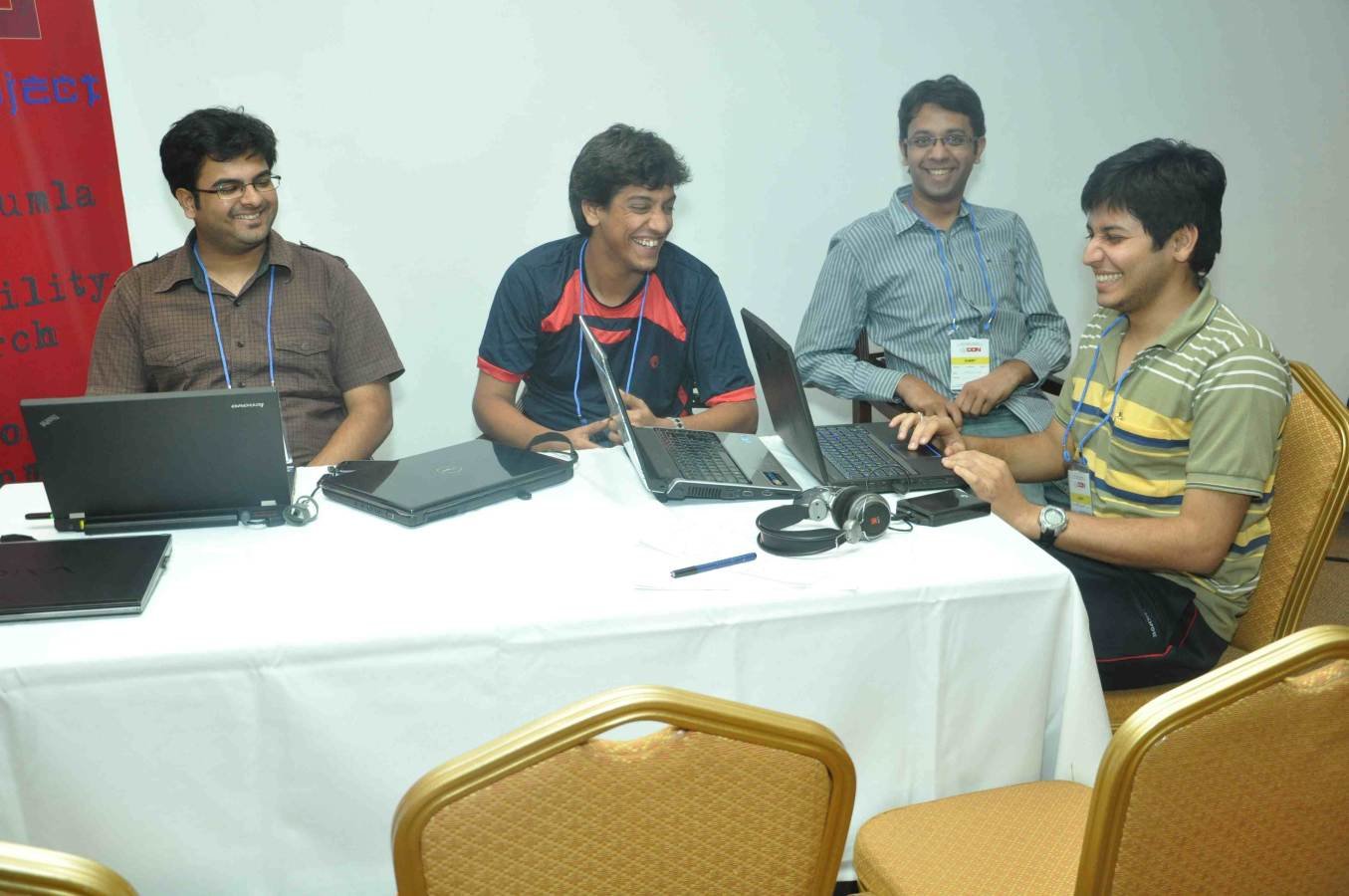 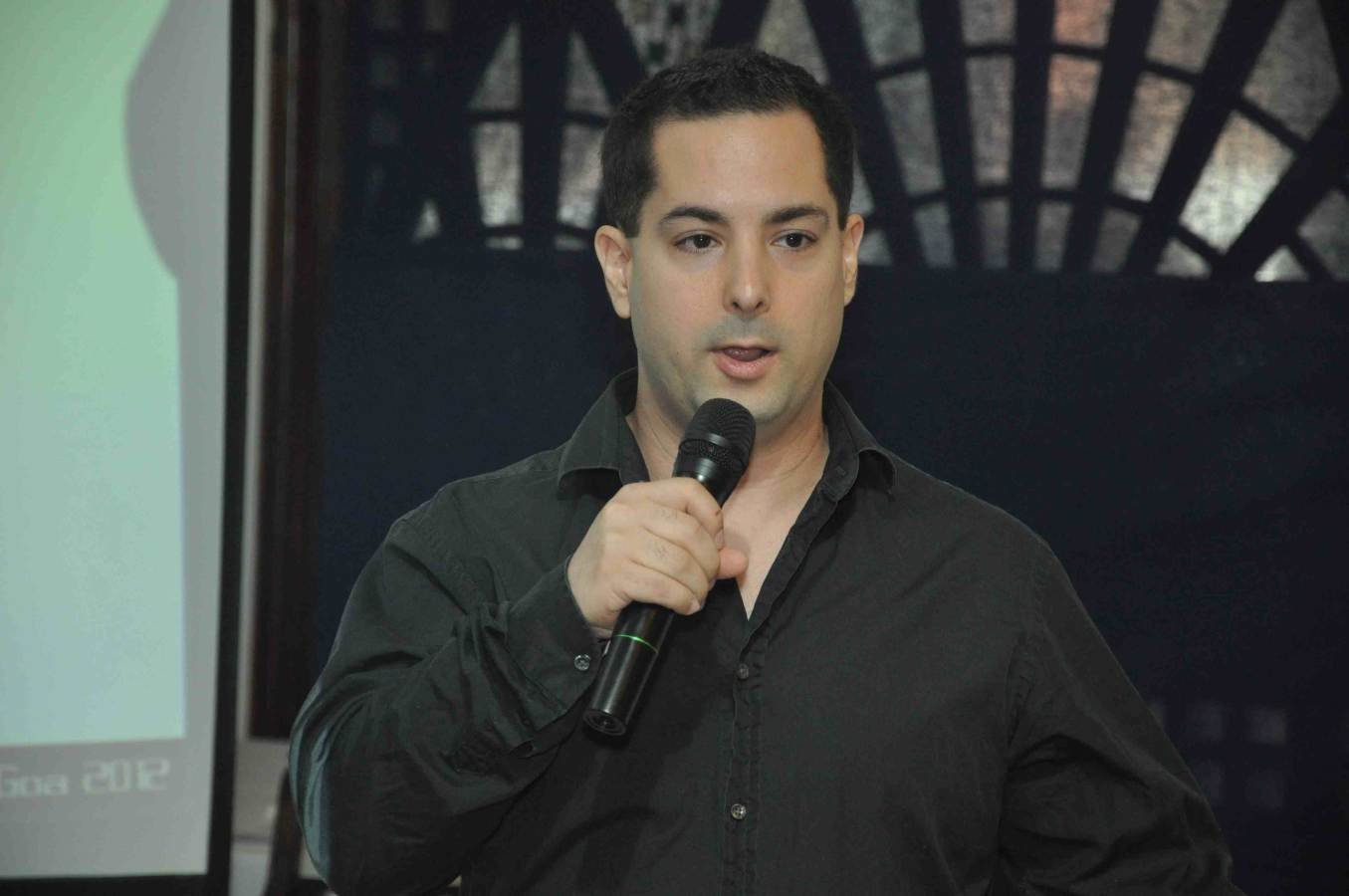 Don A. Bailey speaks about wartexting: weaponizing machine to machine 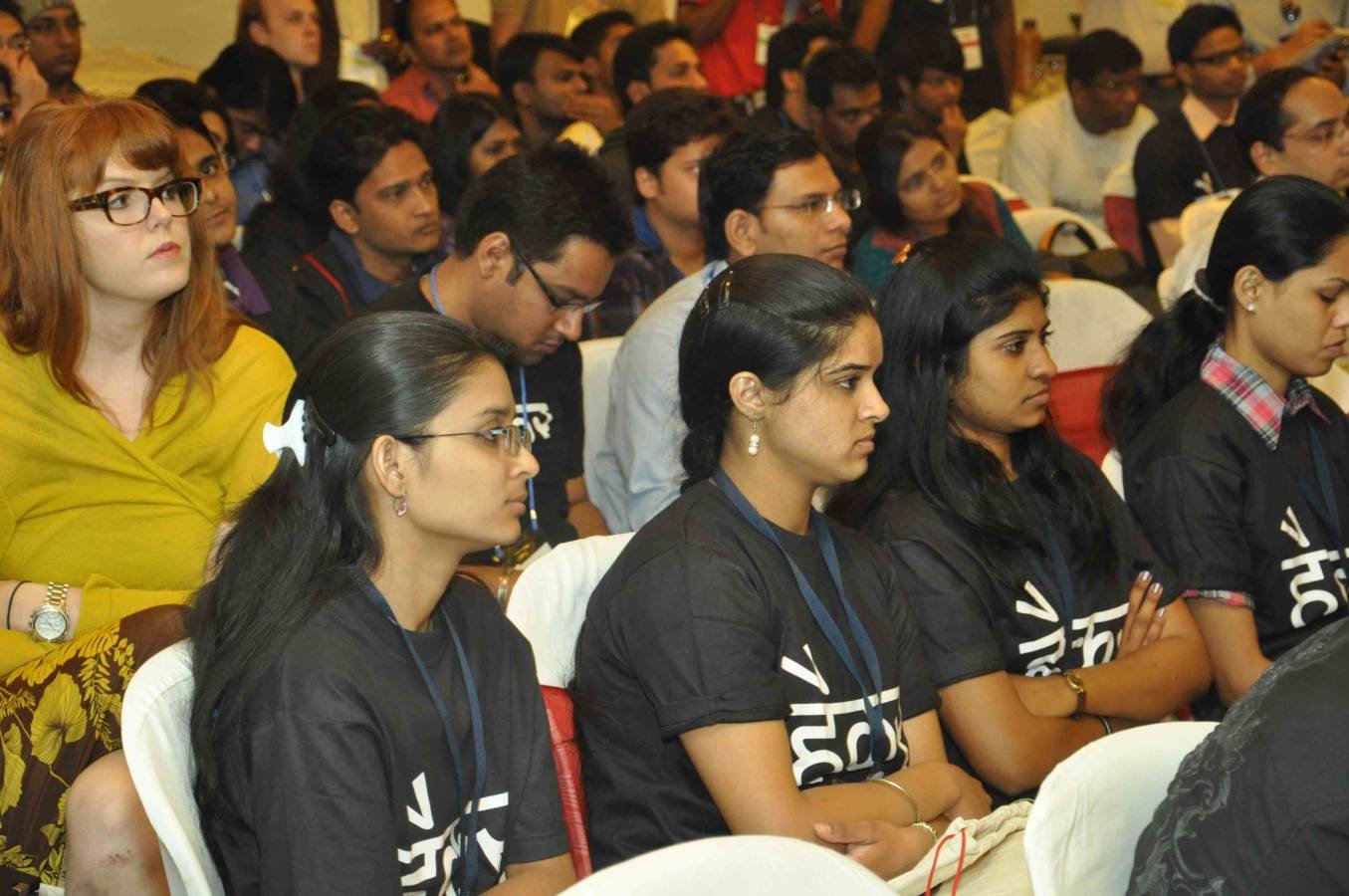 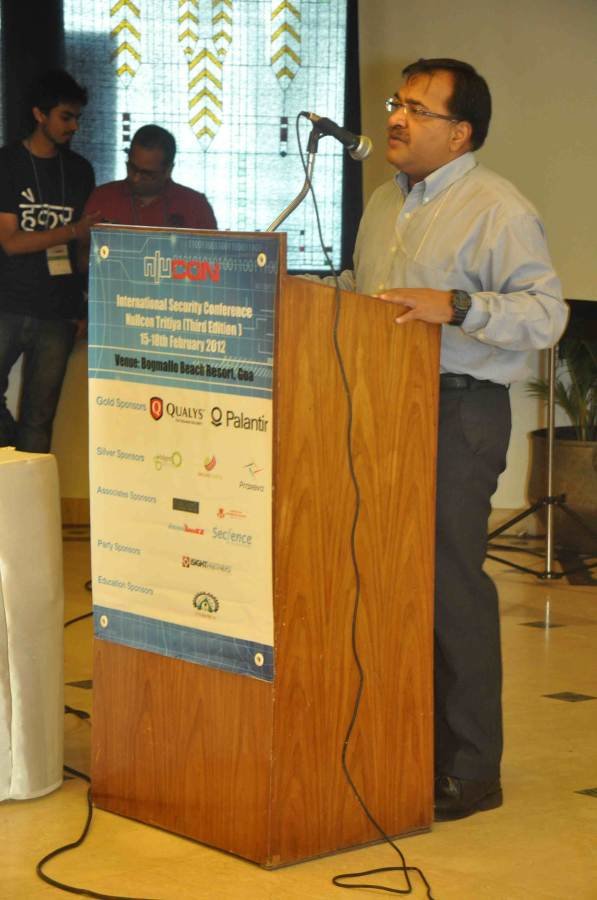 Alok Vijayanth, Director, NTRO on the need to understand the changing nature of cyberspace and cyber security 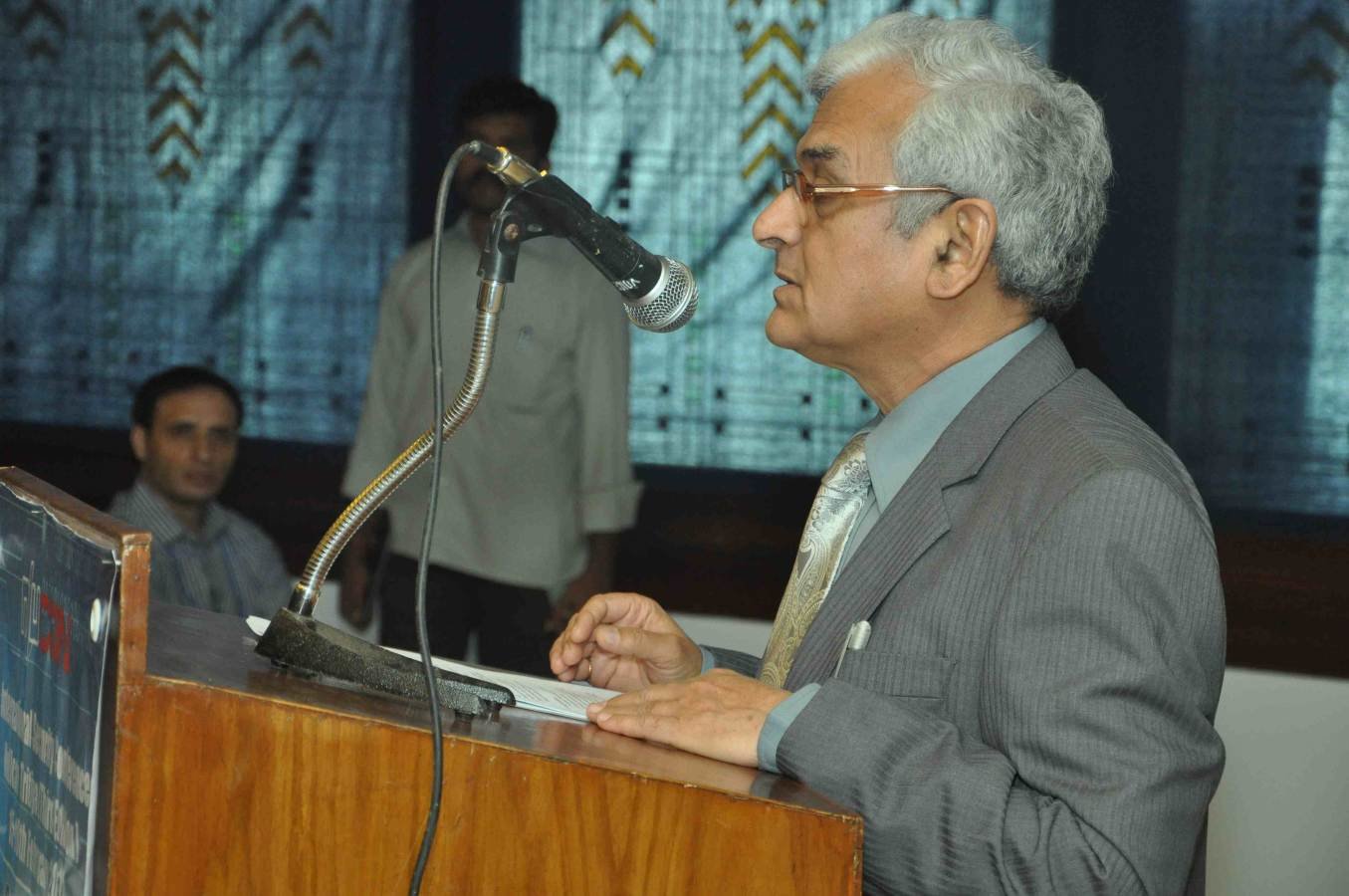 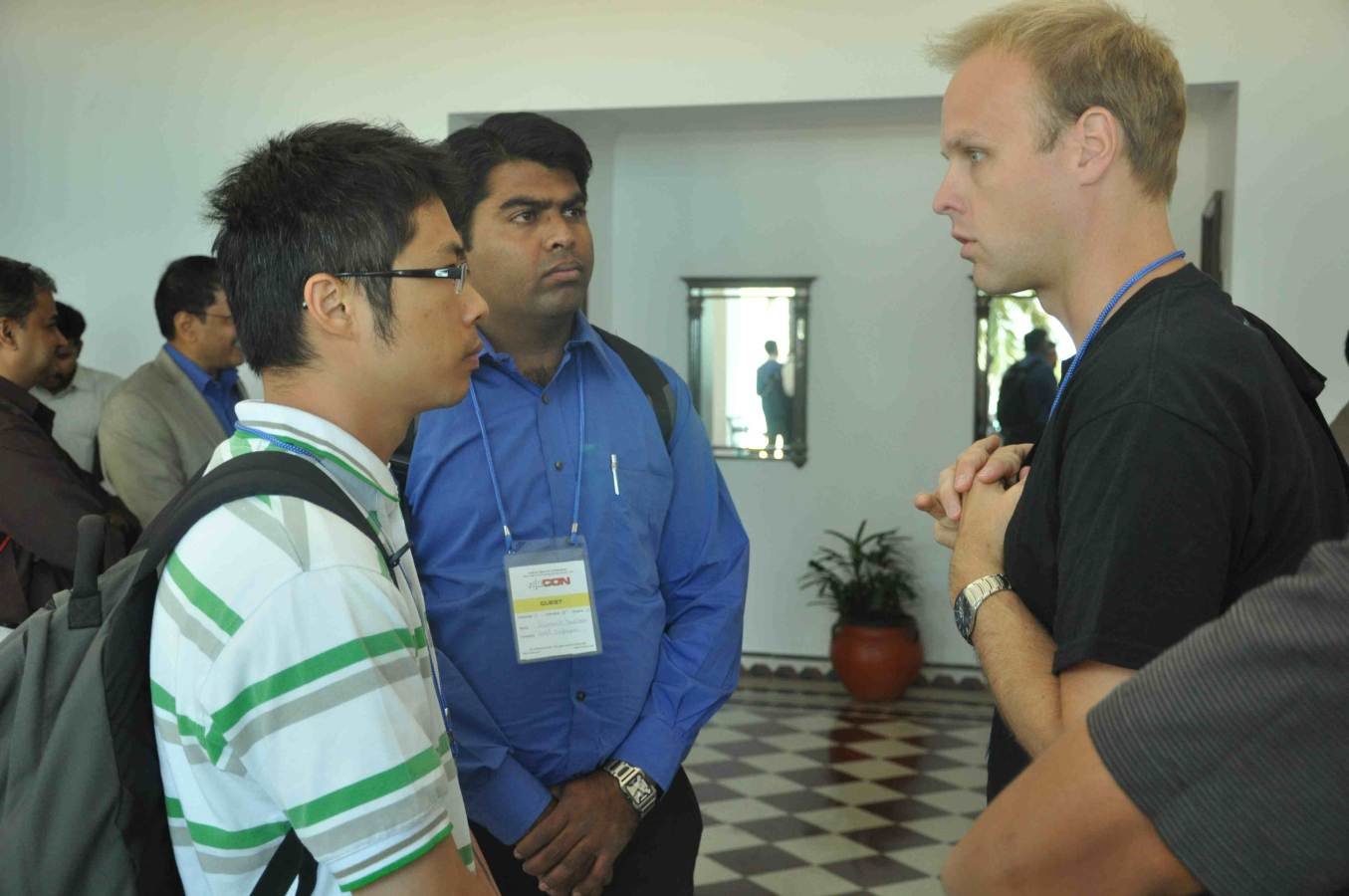 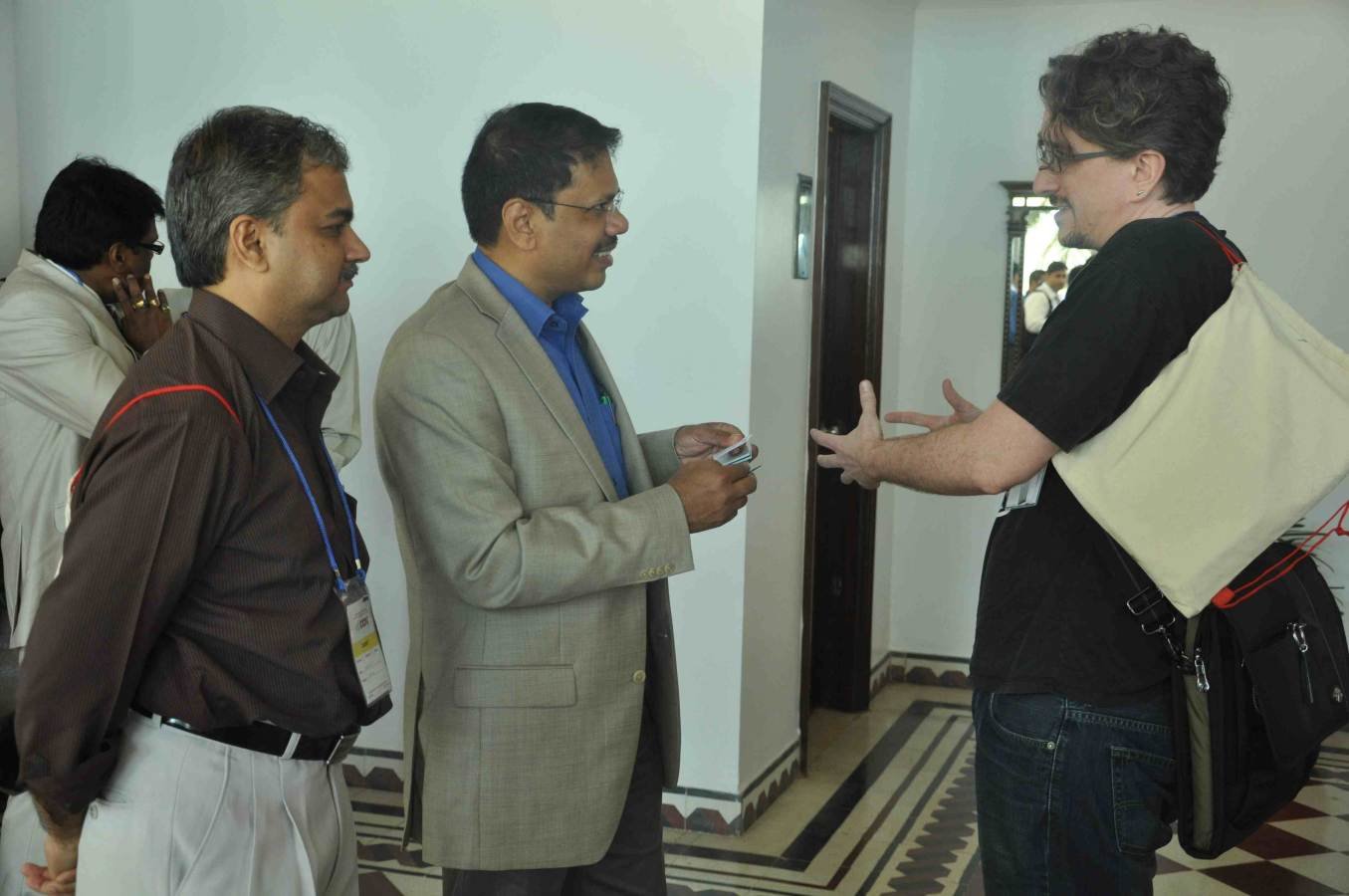 Janardhan Swami interacts with the Janata at nullcon 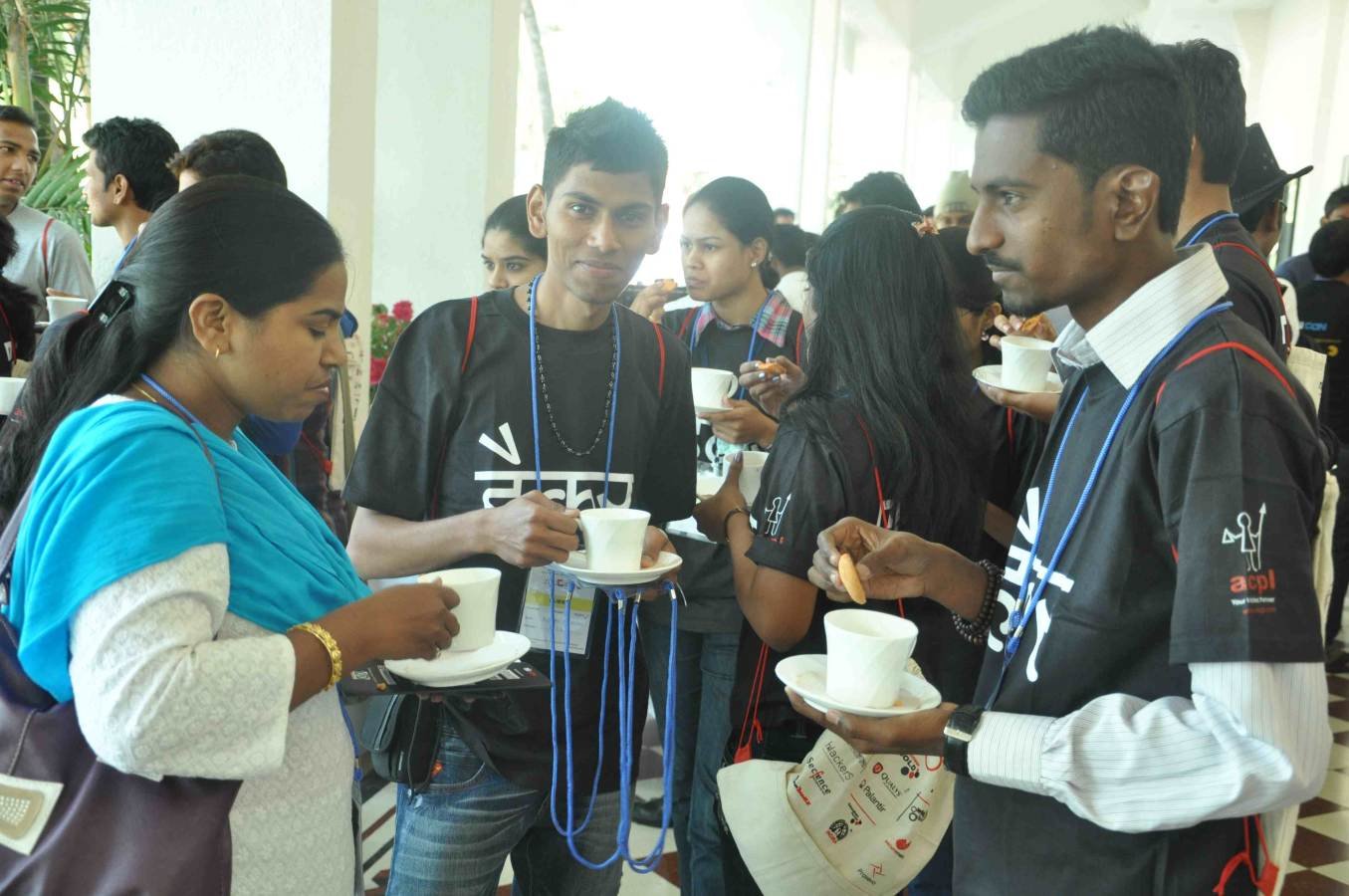 Participants let off steam between sessions 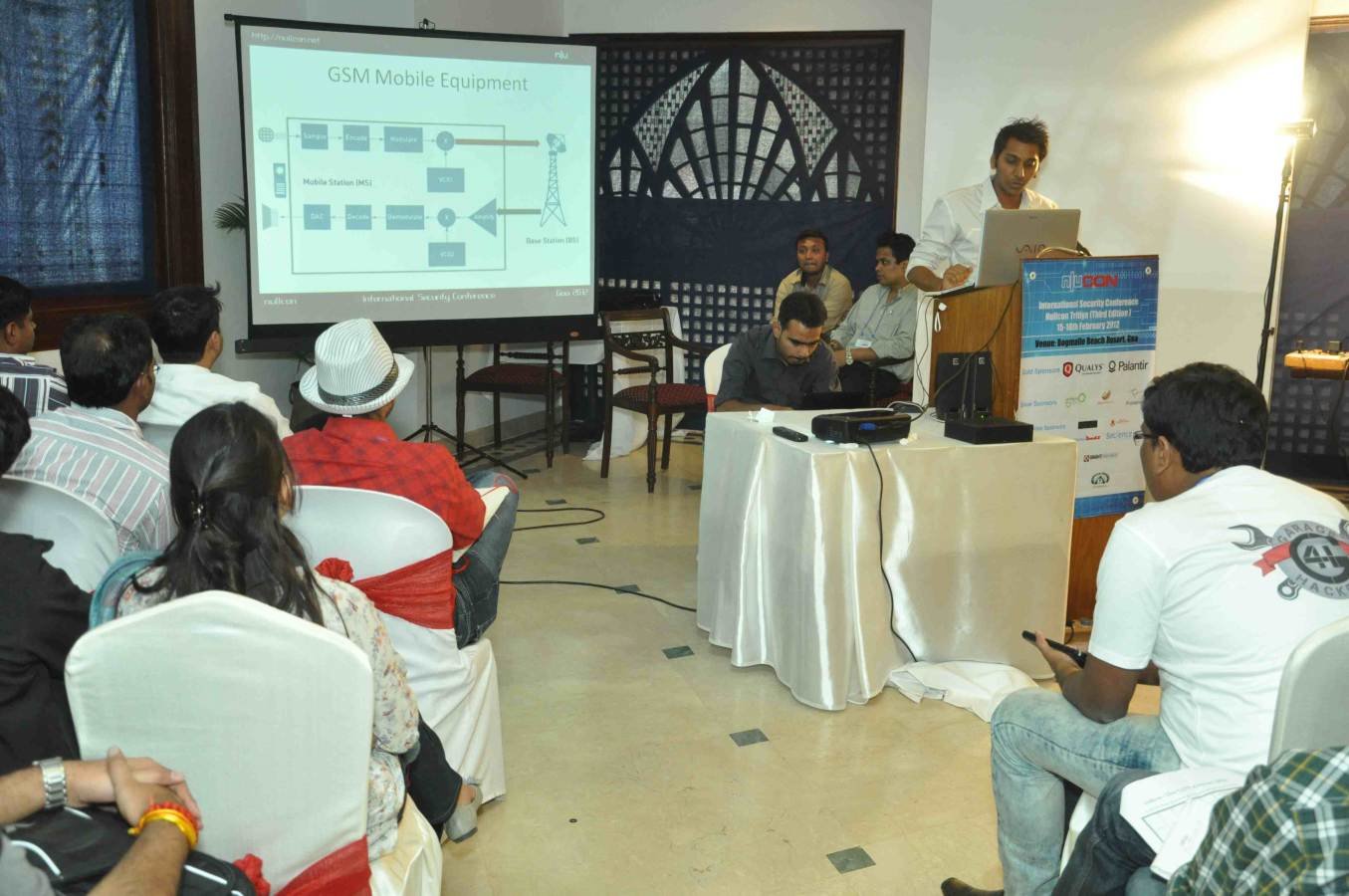 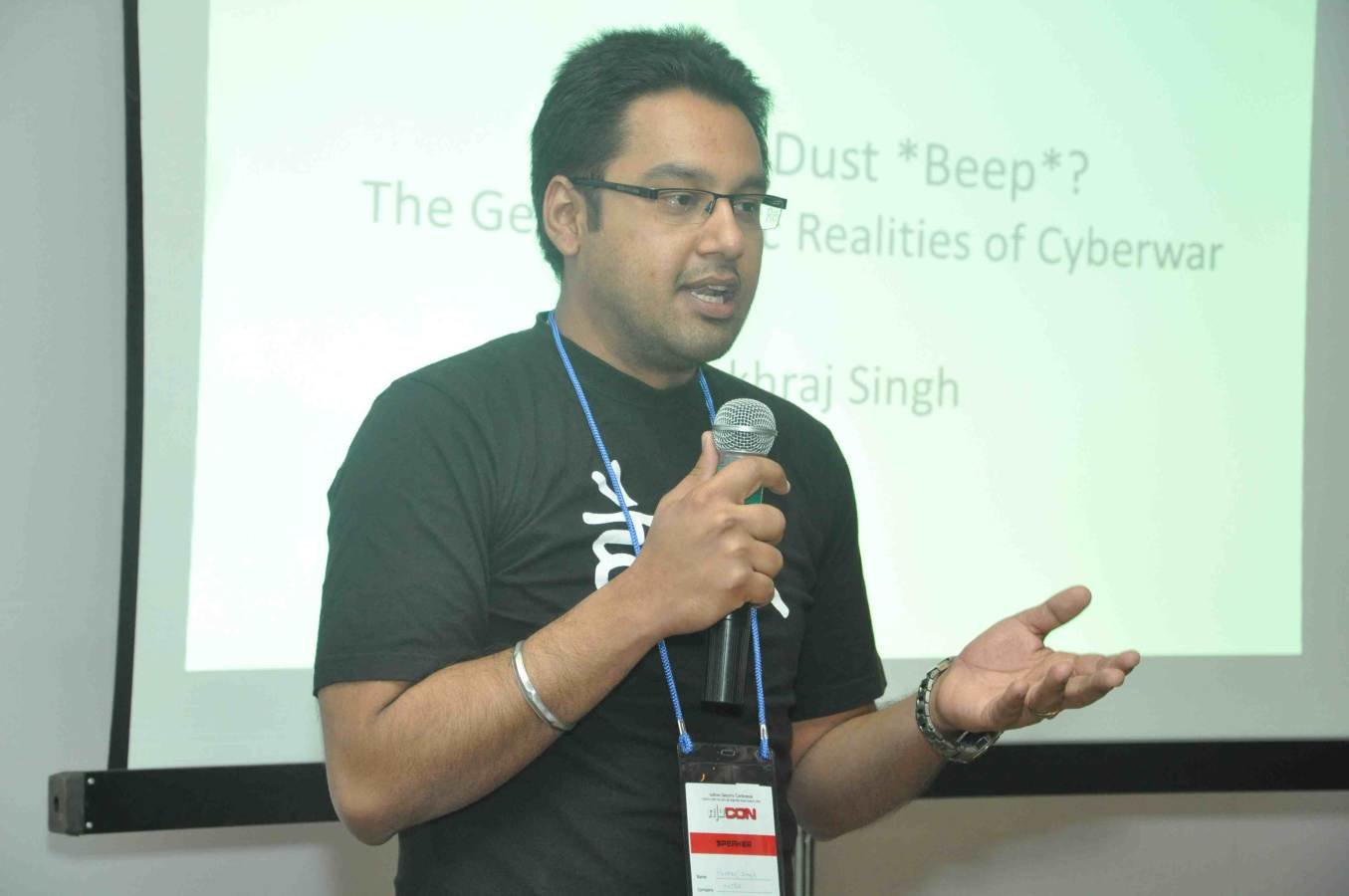 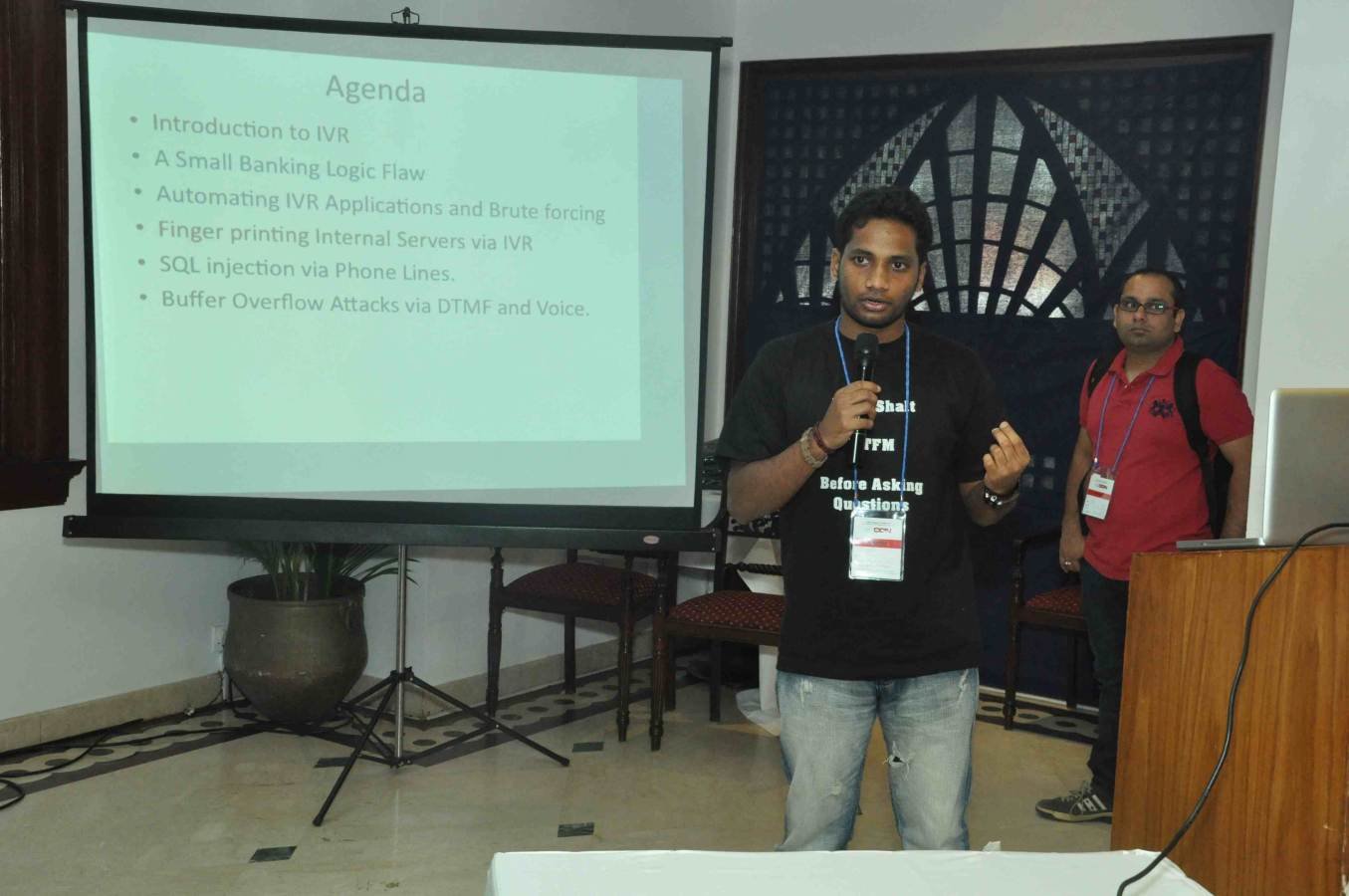 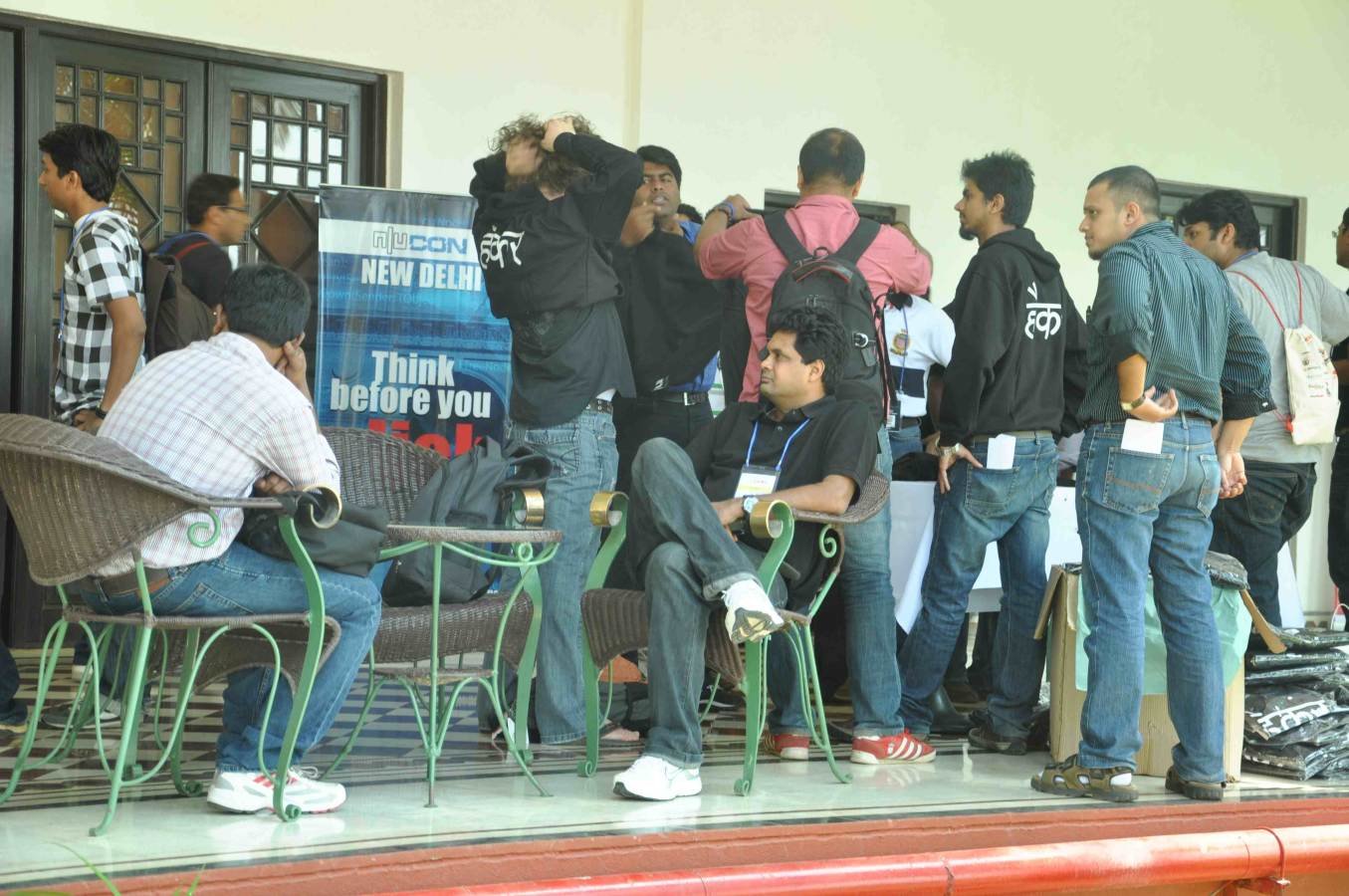 You don't come to Goa and not chill! 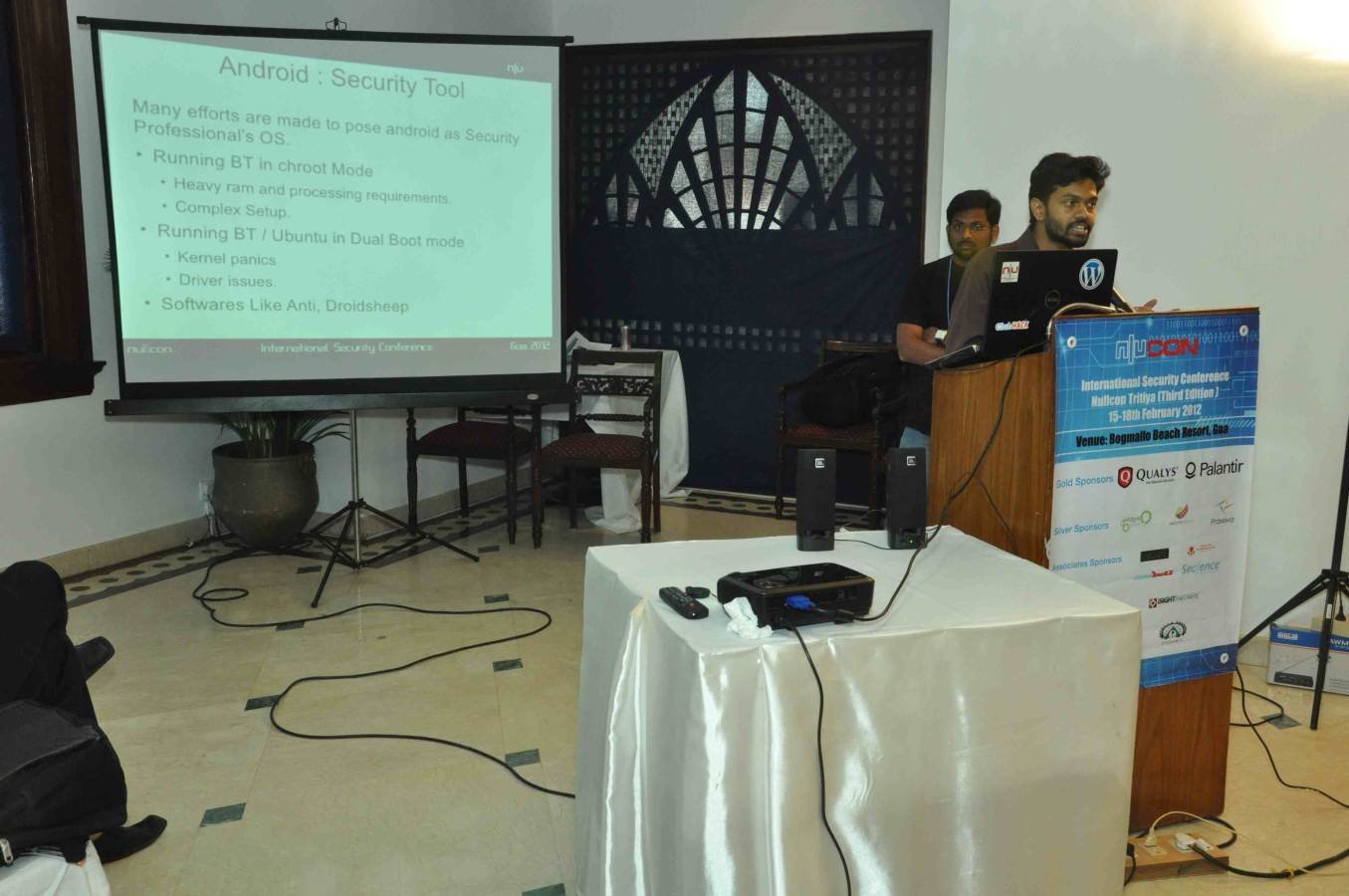 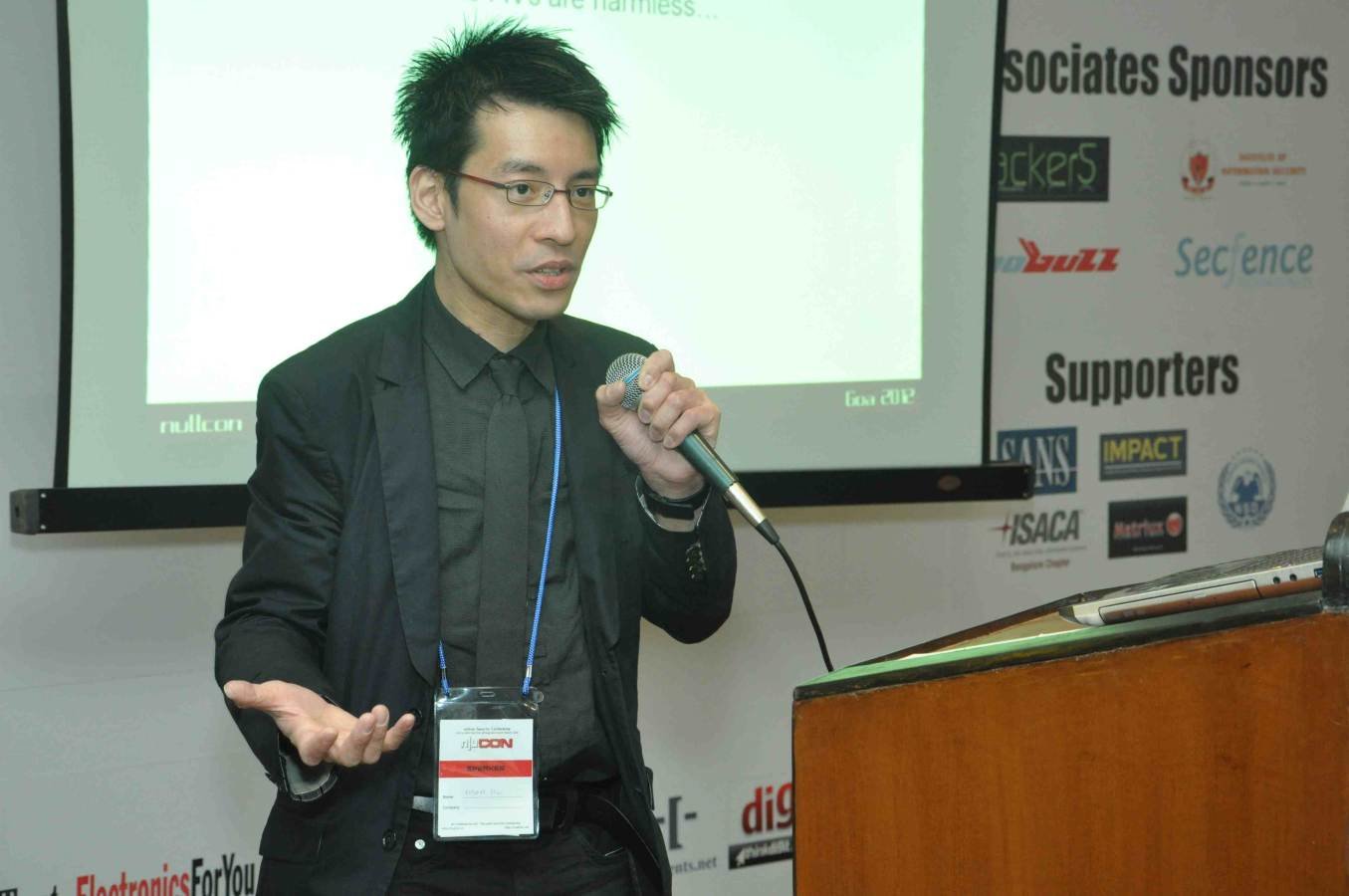 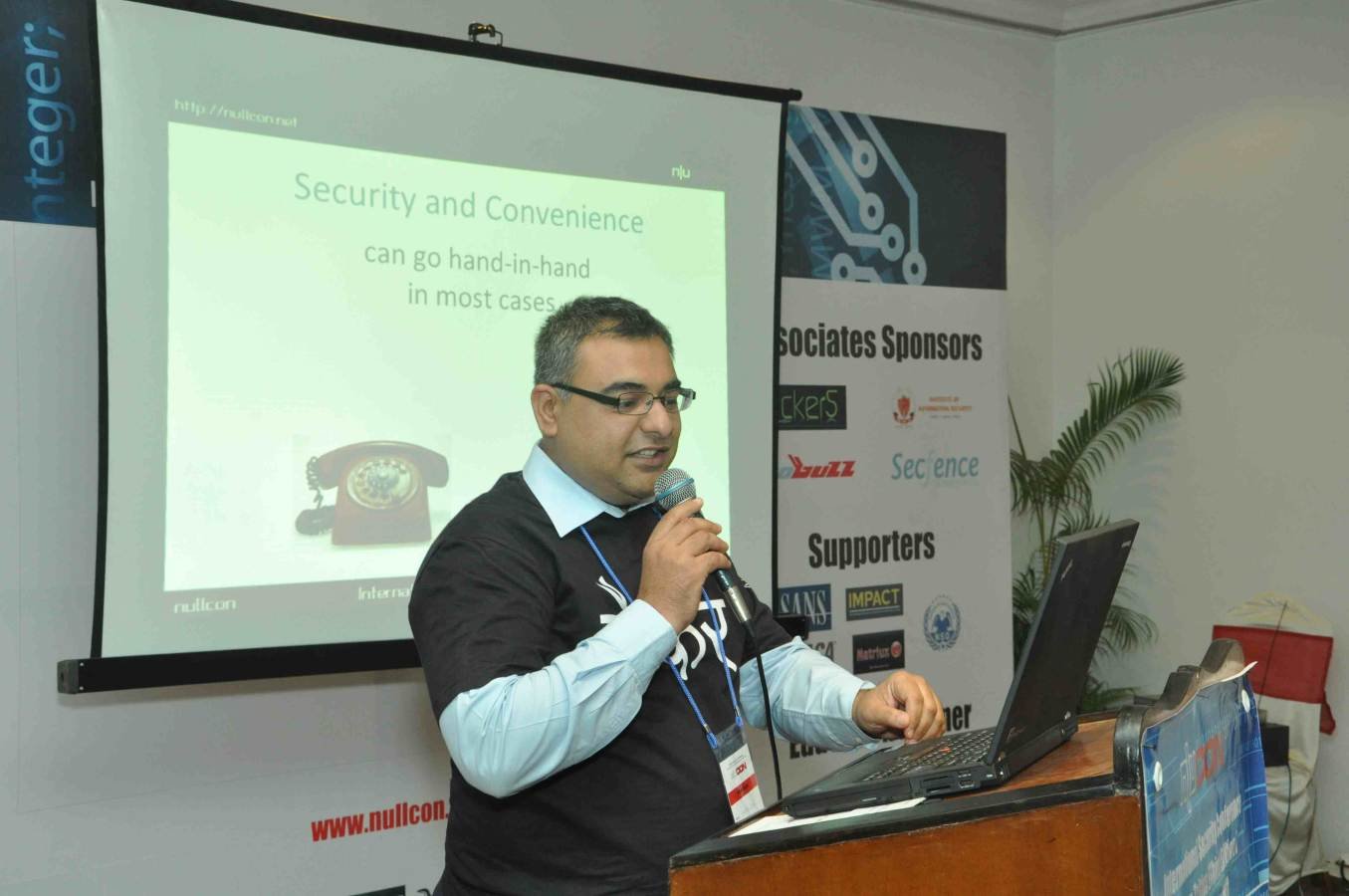 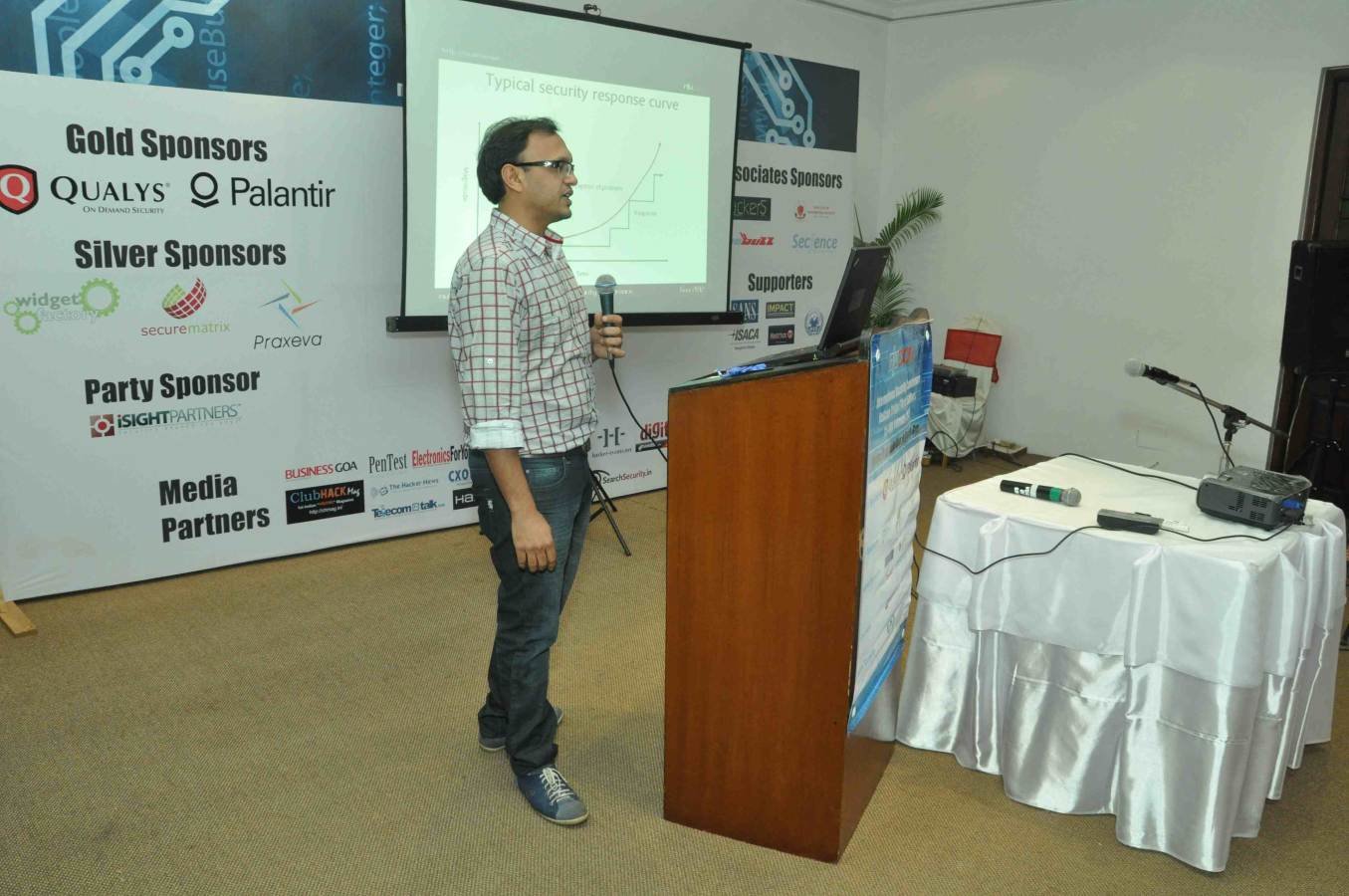 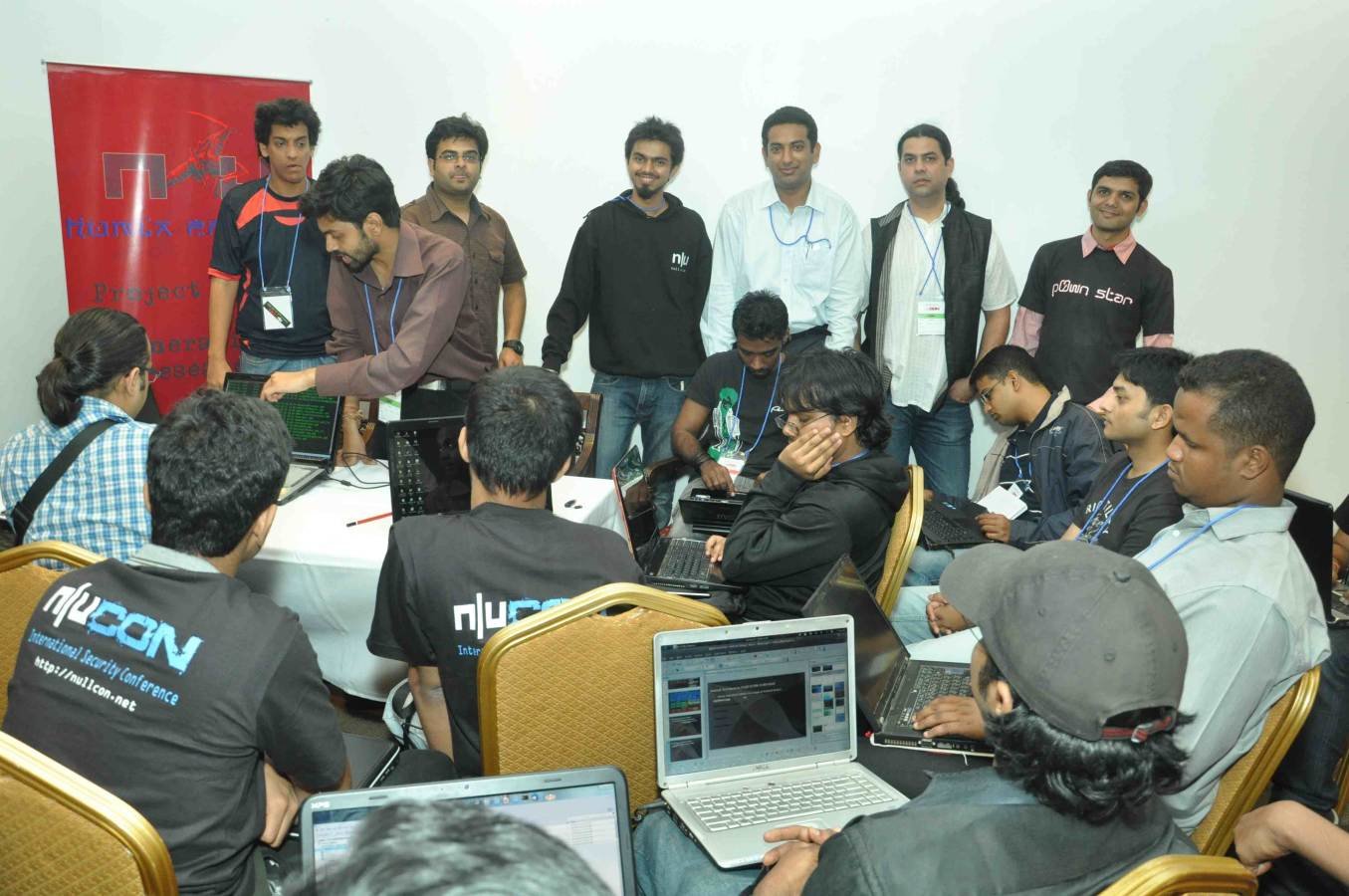