Are shared private broadband connections the future of Wi-Fi on the go? 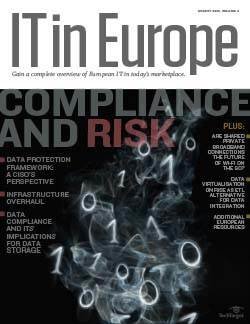 Public Wi-Fi is beginning to find its way into every corner of the UK. It is no longer the domain of the American-style coffee shop, with pubs, retailers and even theme parks offering their own connections. However, this is not enough for the data-hungry devices in most people’s pockets, and both consumers and business users are looking for connections on the move, not just over an espresso. Technology has now been developed to take advantage of existing residential Wi-Fi connections, enabling customers signed up for home broadband deals with their internet service provider (ISP) to use other customers' routers to connect to the internet on the move. In the UK, BT has its Fon offering, in France there are similar deals available from three providers, and now a Swedish firm called Anyfi Networks is testing its own software to enable the process without having to sign in through a web portal each time you want to connect to a different network. The idea makes sense. As Anyfi says on its website, why invest billions of dollars in ...