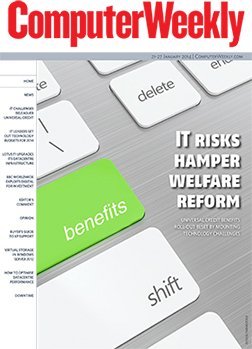 With the economy picking up, Computer Weekly asked CIOs and IT experts what they believe will be the biggest areas of IT investment in 2014, and how different industries will be spending their IT budgets. Analyst Forrester predicted that software, IT consulting and systems integration services will have the fastest growth in 2014. Forrester expects purchases of software by business and government to grow by 7.8% in 2014 and 11.4% in 2015. Experts believe there will be a shift in power from software providers to IT purchasers and the IT department. Martin Thompson, chair of the campaign for clear licensing, said: "2014 is the year the enterprise will bite back, the year enterprises begin to claw back control from overbearing software publishers and sloppy licensing and audit practice." Technology in 2014 There is a lot of hype around the internet of things (IoT), and the hype is set to continue in 2014. Gartner research director Errol Rasit predicted that CIOs will need to address the IoT in their datacentre strategy and capacity...