Argos interview: “Stores still very much part of IT strategy" 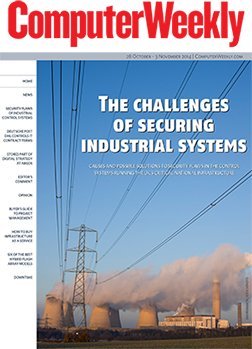 At a time when online retailing is threatening bricks-and-mortar shops, 1970s-founded brand Argos has built up an impressive geographical footprint. Most people in Britain live within 10 miles of an Argos store, 70% of the UK population shop there at least once a year, and it is one of the biggest retailers on the high street with over 700 physical stores. “We see stores as a huge advantage,” IT director Mike Sackman tells Computer Weekly. “The store being used as part of the normal customer journey – or as a pick-up point for things ordered online – is fundamental.” Argos is now known almost as well for its ‘check and reserve’ shopping option as for its huge catalogue. Allowing shoppers to reserve products online to pick up in-store is an important part of its customer offering. Argos is one of the few retailers that has absolute accuracy about its stock in all of its stores, distribution centres and online at any time. Sackman says it is a “pretty difficult” system to replicate. “It’s a core part of how we’ve always done ...