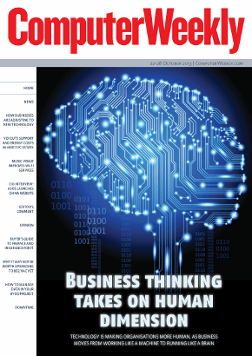 Car rental firm Hertz is in the final three months of an ambitious desktop virtualisation project using VMware, covering 4,000 PCs across its European operations. The project will cut support costs, simplify IT management and lower the company's energy bill, according to Paul Bermingham, vice-president, global infrastructure services, at Hertz. At Hertz, every operator has a PC, which is used to access a number of systems, ranging from applications that run at the counter where a customer collects a car, to back office PCs to support the Hertz car rental network across Europe. Having already virtualised its servers on VMware, Bermingham says the company began discussing its desktop IT strategy with Cisco, Microsoft and VMware. "We started talking to Cisco, Microsoft and VMware. We run an innovation centre in Dublin and looked at a proof of concept within the IT team. If the IT team can use a virtual desktop, then anyone can," he says. This is because IT tends to have power users who can test the limits of desktop virtualisation....