European banks pull data together for business and legal compliance 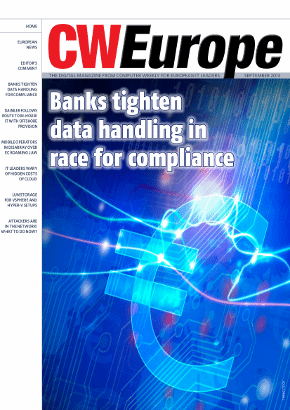 The warning could not be starker. Rasmus Werner Nielsen, chief finance officer of Nordea Bank Denmark, says banks across Europe need to improve the way they handle data if they are to recover from the financial crisis and comply with the demanding legislation resulting from it. “You will see banks go down simply because they don’t have data discipline,” he told the Teradata Universe conference in Copenhagen earlier this year. Following the crisis, banks faced an alphabet soup of legislation, developed by various authorities around the globe, which will report how much capital they hold and how they report risk. In Europe, there is Basel III affecting capital ratios, the European Central Bank demanding faster and more detailed reporting (MFI 3) and the European Banking Authority developing new financial reporting under FINREP. Meanwhile, the US has developed a Foreign Account Tax Compliance Act (Facta), which also places greater reporting requirements on banks operating in the country. This, together with ongoing challenges in ...