Most Brits will use voice commands to carry out certain banking tasks on their mobile phones following the success of Siri in prompting the take up of voice activation services.

Digital banking software maker Intelligent Environments has pieced together the trends in technology and banking and come to the conclusion that voice-activated digital banking could become mainstream in 2014. 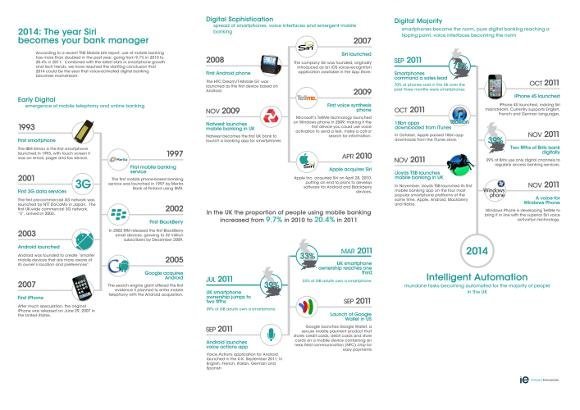 “Synchronising voice control services such as Siri to mobile banking apps will take time-saving and simplicity to another level. Performing straight-forward banking tasks such as balance checking or asking when your most recent deposits will clear using technology like Siri will be commonplace by 2014.”