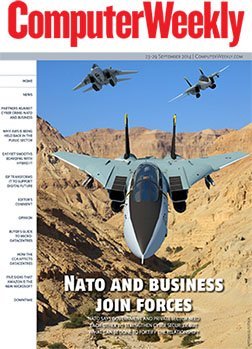 The public sector is a fast growing area of the Amazon Web Services (AWS) cloud business, but it is often overlooked as a first choice in government. Aylesbury Vale Council, Royal Borough of Windsor and Maidenhead, the Ministry of Justice and London Borough of Hounslow Council are among a growing number of public sector bodies making using of AWS. Chris Hayman, an enterprise account manager at AWS, who works primarily in local government, said: "Demand in AWS has never been greater." Hayman has been at AWS for two years and took the public sector account manager role in February this year. Last year, AWS became available on G-Cloud. But a challenge for AWS is that its adoption has grown out of the developer community. When asked about how public sector organisations can contact AWS, Hayman said: "We do a lot of outreach to engage with customers, and get them on board with cloud computing." Buying direct from the government's CloudStore digital marketplace shows that EC2 is available as infrastructure as a service, and is listed ...