What’s to be done about data breach discovery? 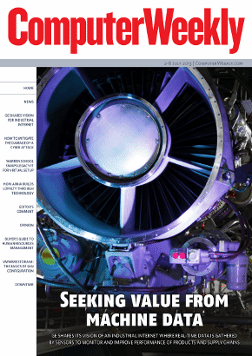 The time from initial compromise by cyber attackers to when the victim first learns of the incident continues to be measured in months and even years, not hours and days, according to Verizon's recently released 2013 Data Breach Investigations Report (DBIR). What does this mean for business? According to the Verizon report, 66% of breaches in the past year took months or more to discover breaches, which means most attackers are able to exfiltrate data and scout around in the IT systems of a targeted business for weeks before they are discovered. While intrusion prevention is crucial, the DIBR says businesses must accept the fact that no barrier is impenetrable. Detection and response represents a critical line of defence. According to Verizon, businesses need to stop treading detection and response like a backup plan if things go wrong. Instead, businesses should make detection and response capabilities a core part of their security plan. Logging and monitoring, for example, are critical to detecting activity that could lead to ...