Orange have issued the following statement confirming that they will sell the iPhone before the end of the year. Here’s the statement:

Orange to sell iPhone in UK

Orange UK and Apple have reached an agreement to bring iPhone 3G and 3GS to Orange UK customers later this year. Orange globally now offers iPhone in 28 countries and territories.

Orange, which has the largest 3G network covering more people in the UK than any other operator, will sell iPhone in all Orange direct channels including Orange shops, the Orange webshop and Orange telesales channels, as well as selected high street partners. A pre-registration site for customers to log their interest has been launched at www.Orange.co.uk/iPhone

More information on pricing, tariffs and availability dates will be released in due course. 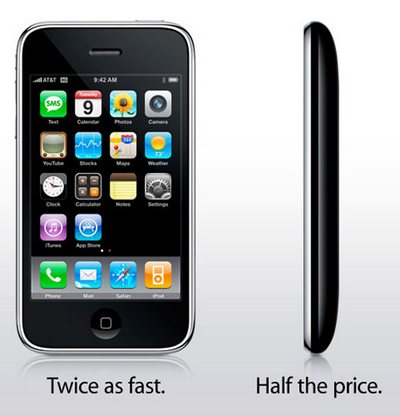