The theme of exploring the dynamics of data continued through the second day of the Information Excellence 2012-Spring Summit which was held on February 25 and 26,
2012 at Wipro Campus, Electronic City, Bengaluru. The second day’s presentations began at 10 AM followed by networking and celebrations. Day 2 focused on topics such
as database optimization and big data analytics. A fresh perspective emerged on the second day of the show: Perceive big data as an opportunity rather than a problem. 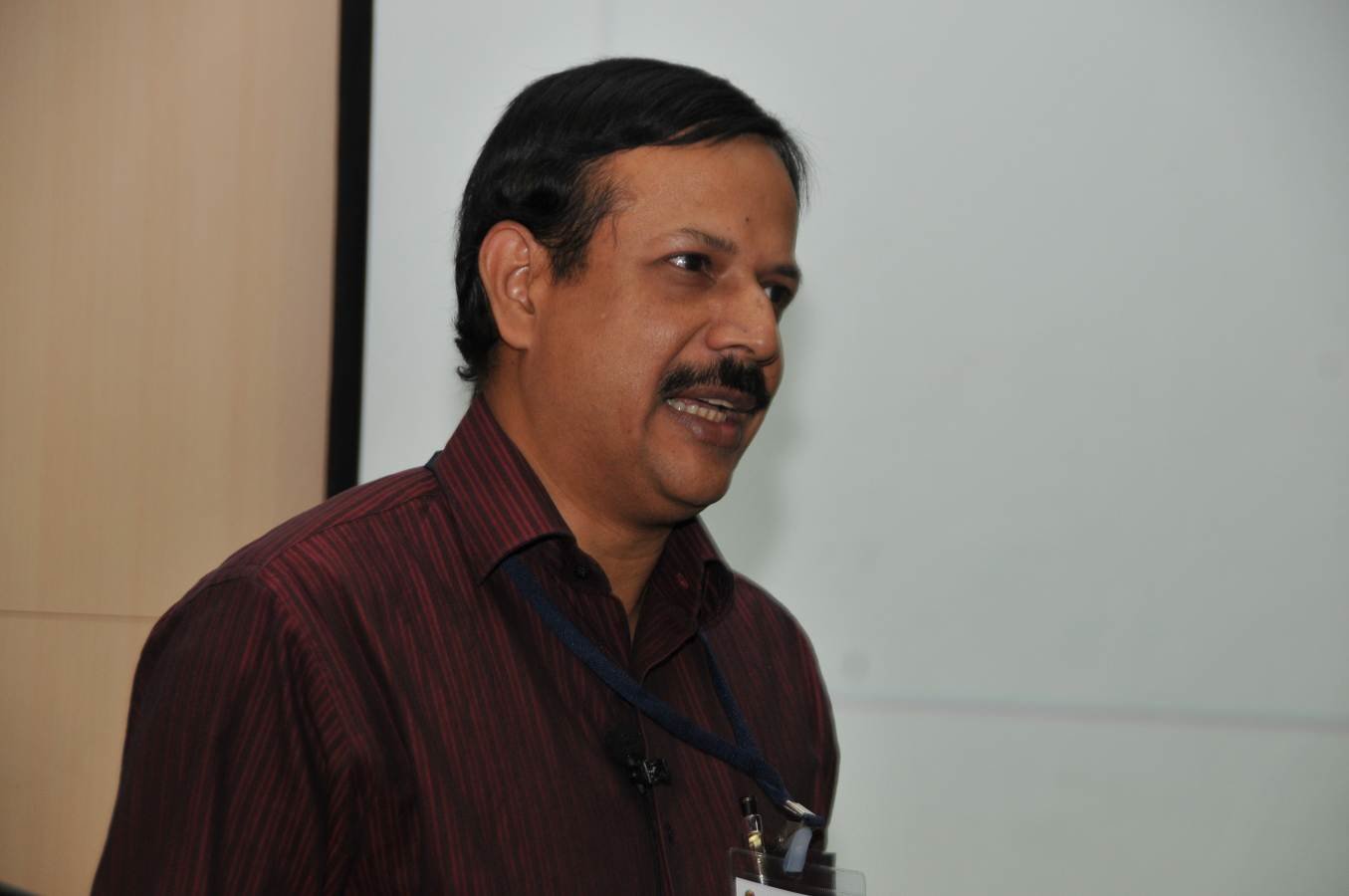 Dr. Jayant Haritsa of Indian Institute of Science made an interesting presentation on the artistic talents of database optimizers. 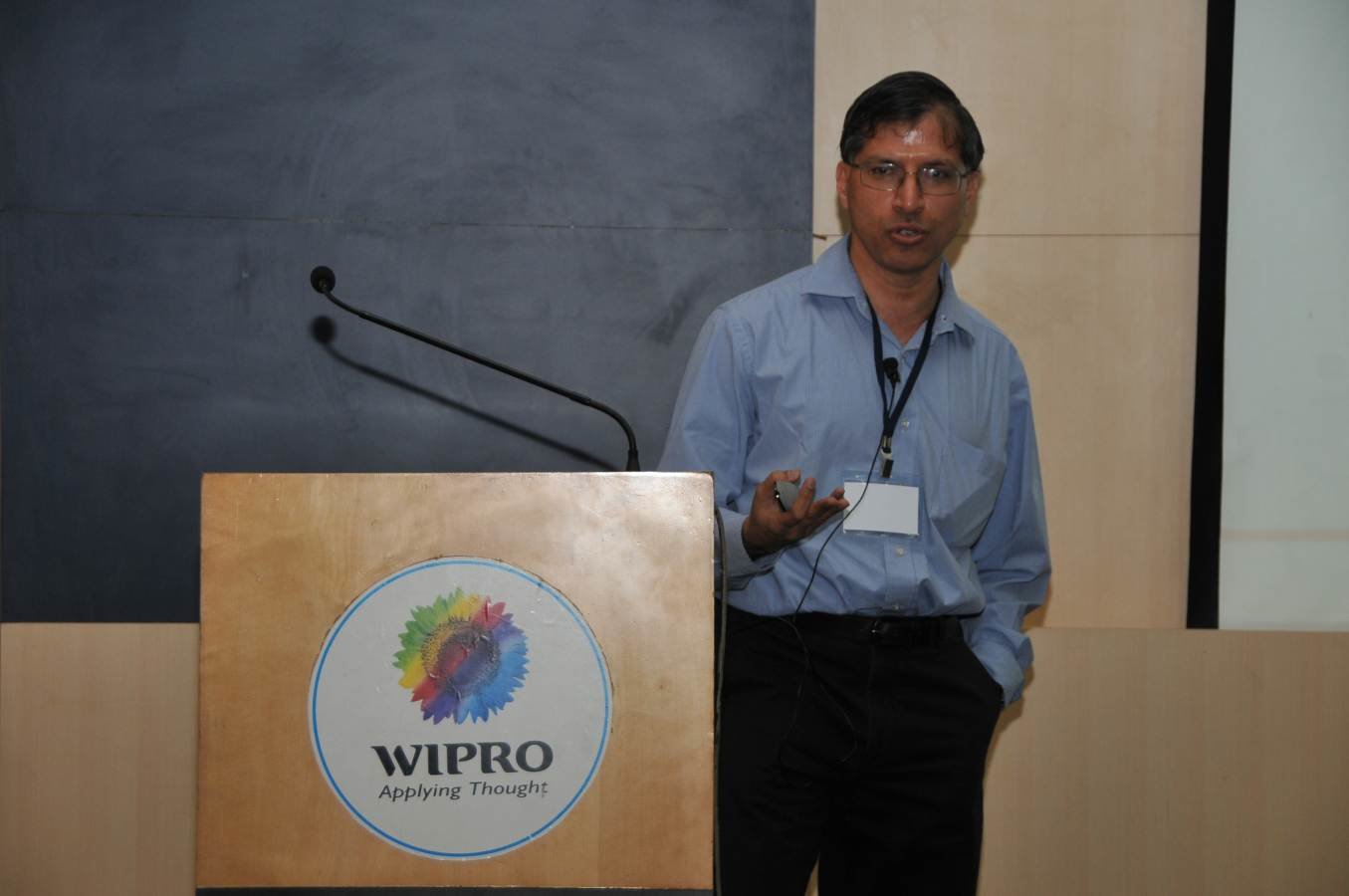 The looming doom or strategic advantage? Srinivasan Sengamedu of Komli Labs took a lateral view to show how big data can be used for competitive
advantage. 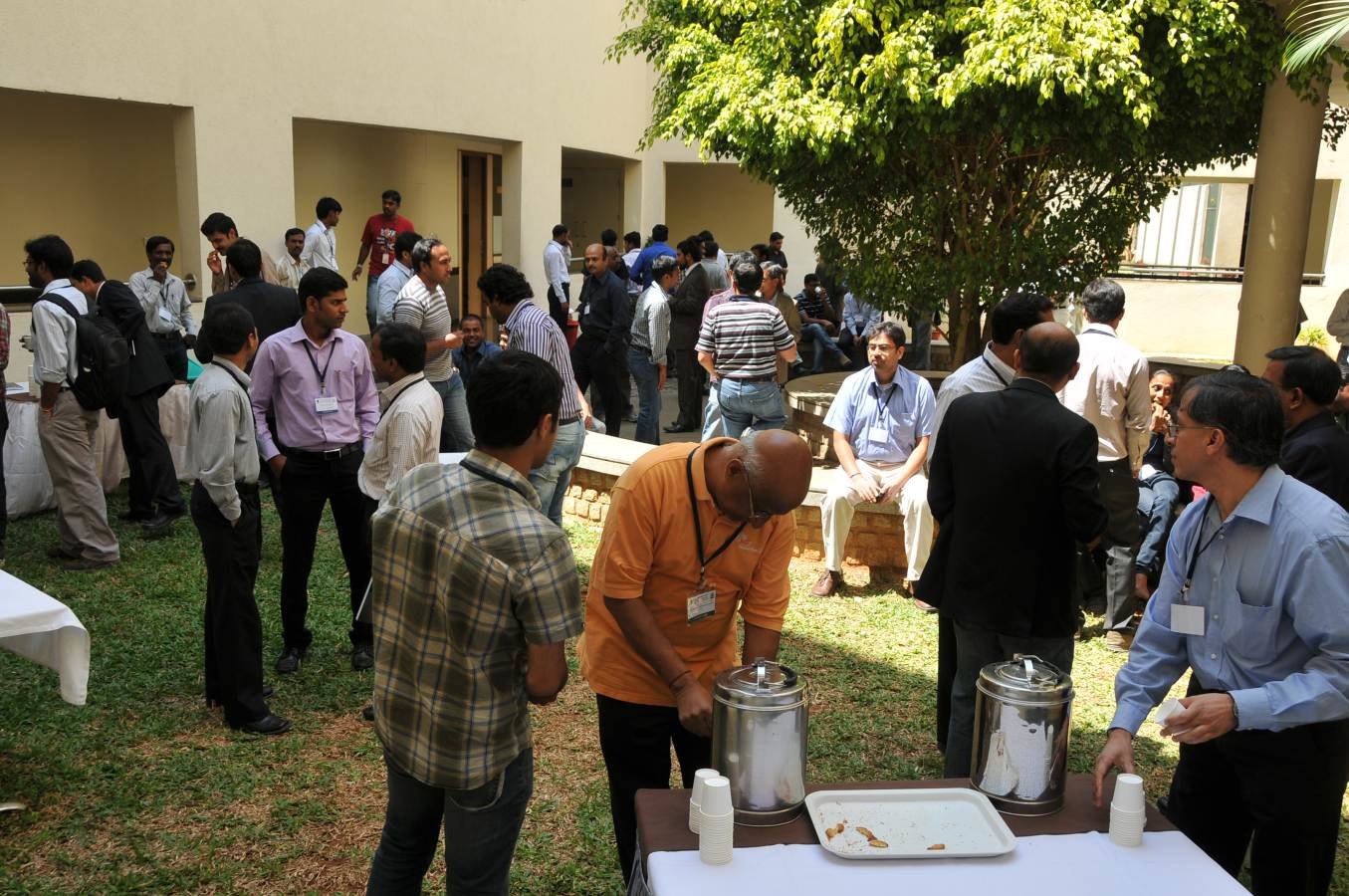 The attendees couldn’t get enough of the presentations and the discussions continued as people socialized and refreshed themselves with a cuppa. 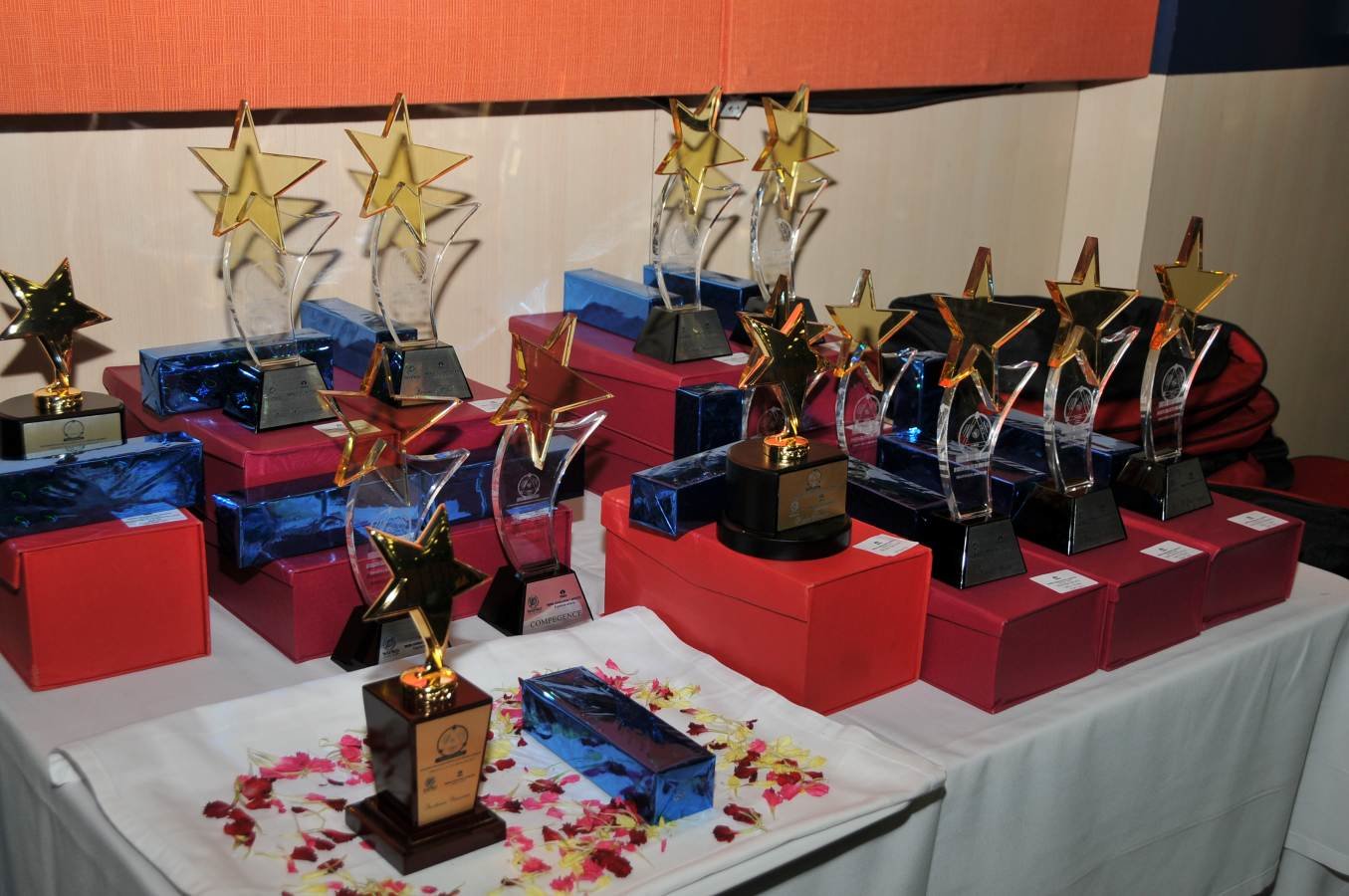 Speakers, organizers, supporters, volunteers and the raffle winners were honored with mementoes to commemorate their efforts. 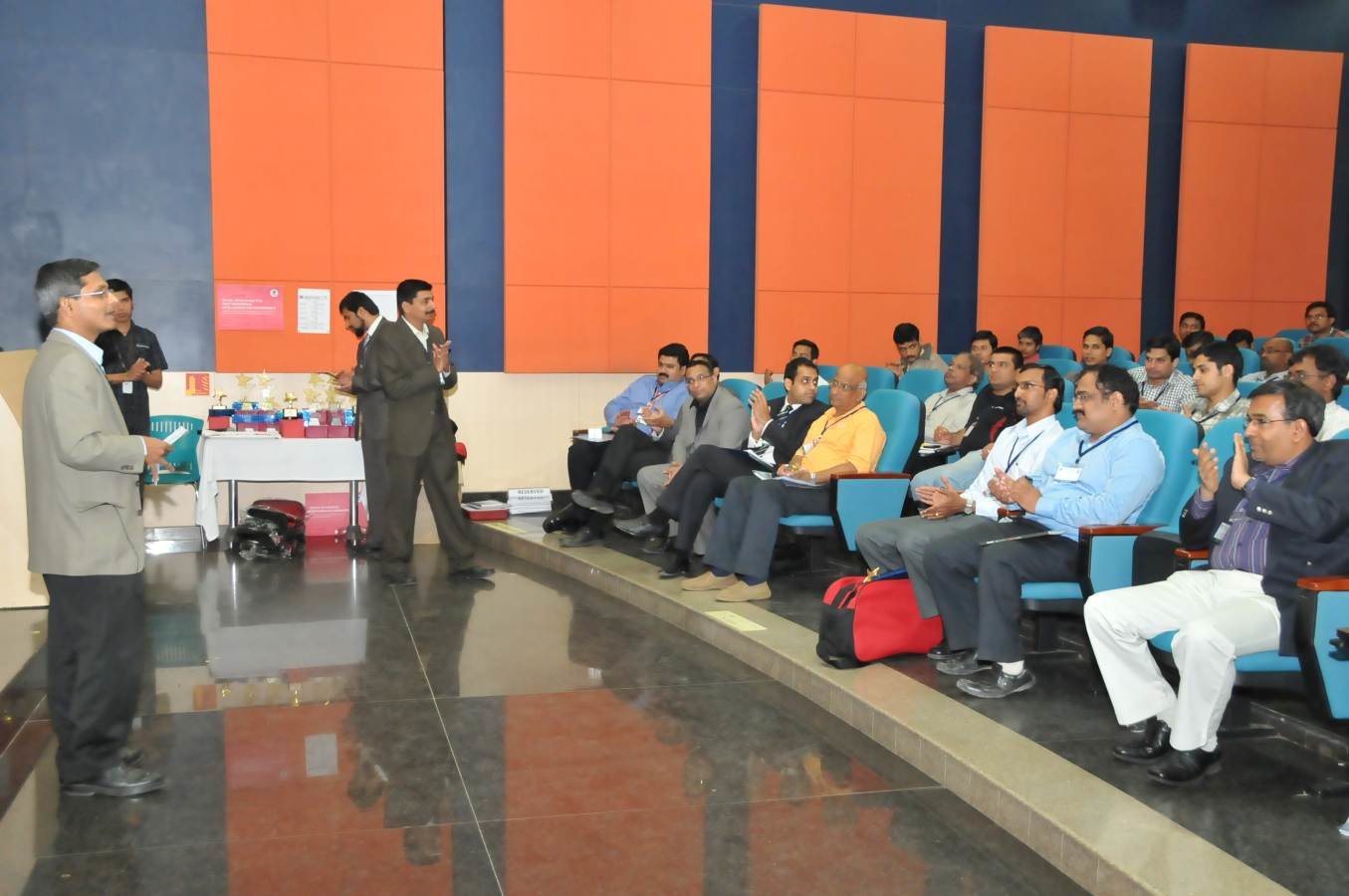 During his closing note, Nagaraj Kulkarni of Compegence appealed to the attendees to volunteer and create a community platform for BI knowledge sharing. 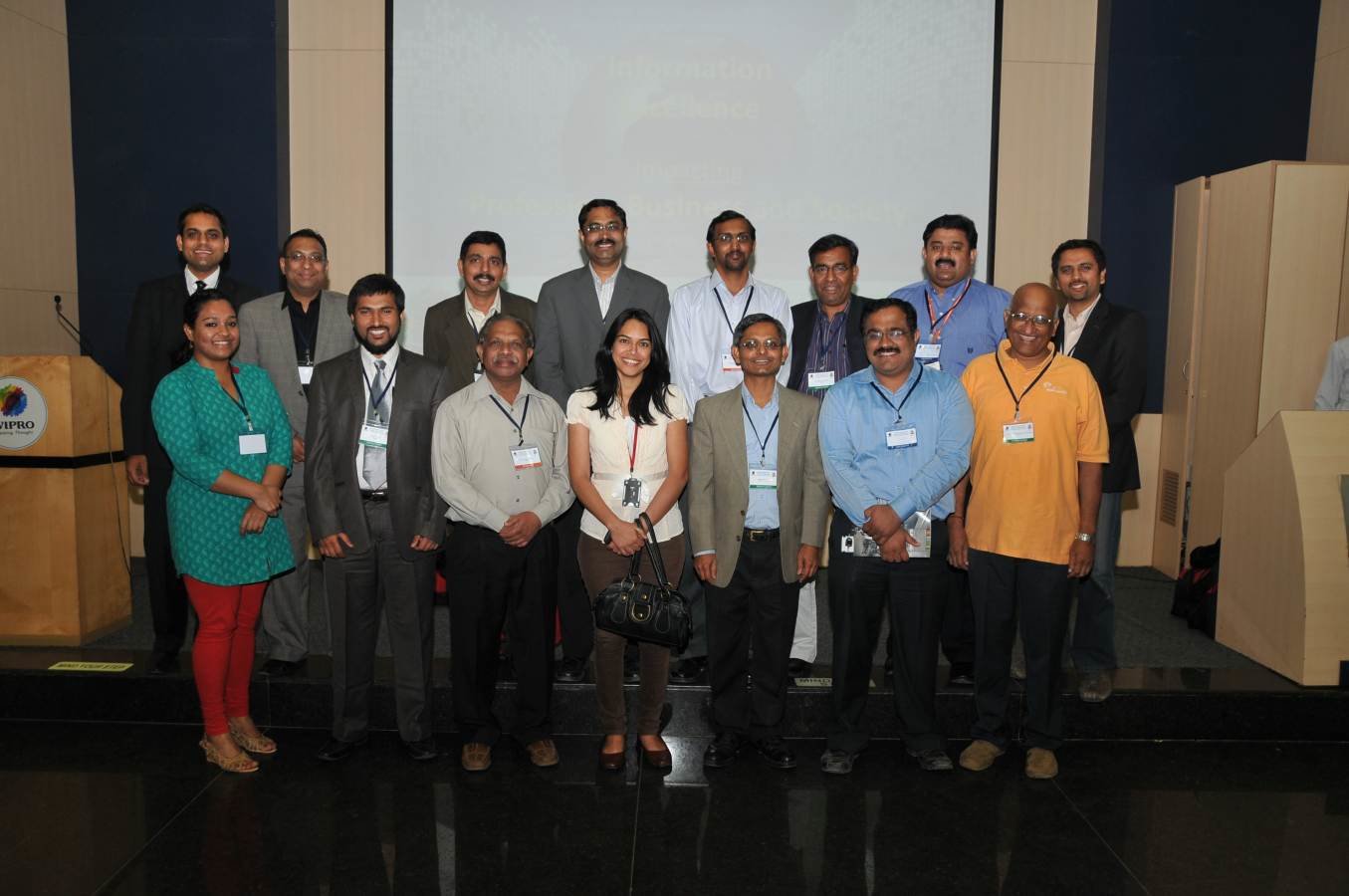 The organizers and media personnel posing for a group photo.