Samsung kicked off Mobile World Congress 2015 with a bang on Sunday 1 March, announcing a number of new products and services, chief among them the debut of the long-awaited Samsung Galaxy S6 and Galaxy S6 edge smartphones.

“Samsung is offering what’s next in mobility, along with a new standard to drive the global mobile agenda,” said JK Shin, CEO and head of IT and mobile communications at Samsung.

“By listening to our customers, and learning from both our success and mis-steps, we continuously push forward new technologies and ideas. With a re-imagined design, robust partner network and novel services, the Samsung Galaxy S6 and Galaxy S6 edge offer users the ultimate experience in smartphone options,” said Shin.

It also announced a partnership with multinational furniture retailer Ikea, which plans to build wireless charging technology into a number of its products, including bedside tables, desks and lamps.

The S6 smartphones, which will run Android 5.0 Lollipop at launch, also include defence-grade features for protection from malicious attacks through an upgraded Samsung Knox platform. 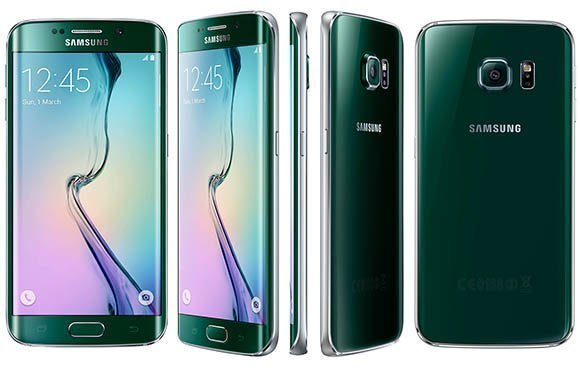 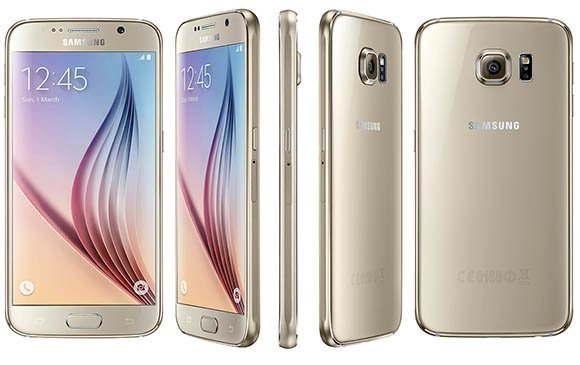 Despite a number of gushing reviews from Samsung’s mobile network operator (MNO) partners, Forrester analyst Thomas Husson said there was a risk that the new devices were not sufficient for Samsung to regain brand leadership among users looking for high-end smartphones.

“Samsung’s lack of software DNA will still prevent it from delivering truly differentiated service experiences like Apple,” he warned.

“In addition, Samsung will face increasing competition not only from Chinese brands tapping into the Android ecosystem, but also directly from Google – its key strategic partner so far in establishing the successful Galaxy range of devices."

Husson added: “For the Galaxy S6 to become successful, Samsung will need to bundle more content, software and services to truly differentiate in the high-end smartphone segment. What matters is not whether the S6 has a curved screen or not, but what types of services and partnerships Samsung will announce around the device.”

Samsung also launched the Samsung Pay mobile payment service – initially available only in the US and South Korea – which it claimed would enable consumers to conduct secure mobile payments at “nearly all” merchant locations.

Samsung said that, to date, mobile wallets have had low acceptance, with merchants preferring to use conventional magstripe terminals.

It has partnered with a number of financial services firms, including MasterCard and Visa, and US retail banks to roll out the service.