Telefonica Digital is investing in a cloud-based HR system to manage its 6,500 worldwide workforce in a project that is expected to pay for itself in under two years.

Telefonica Digital is to spend several million on Workday’s cloud-based HR software over three years, saving at least 30% to 40% of the cost of a traditional, non-cloud-based HR platform.

The technology, one of a suite of cloud-based systems planned by the company, underpins a complete rethink of Telefonica Digital’s HR processes, said Simon Linares, human resources director, in an interview with Computer Weekly.

“Our business case drivers were not purely centred around cost. We wanted to deliver the best experience for our people and the most appropriate digital solution to ensure really high levels of people performance,” Simon Linares said, speaking in advance of a conference on HR technology.

Taking HR back to the drawing board

Telefonica Digital, formed last year to exploit high-growth digital businesses, has gone back to the drawing board with its HR processes  HR director, Simon Linares revealed in an interview with Computer Weekly.

“We started with a blank sheet of paper, put a new leadership team in place, and the it was a matter of looking at the business strategy and asking what you can do to support that, and what are the things that you should not do,” he said.

The starting point of  project, known as Aura24, was to develop HR processes that would directly support the goals of the business, rather than HR for HR's sake. The project is underpinned by investments in cloud-based services.

Telefonica Digital's approach is driven by a focus on high performing staff, transparency and openness with information and open continuous communication, said Linares.

Telefonica Digital has abandoned the grading system used across the rest of Telefonica, to create a company structure based on abilities and skills, rather than hierarchies. Hot-desking, working from home and mobile working are the norm.

“Often when you join a company, one of the ways you find out who you should be talking to is by working out your grade relative to other people,” said Linares.

Telefonica’s structure, however encourages employees to communicate freely whatever their seniority or speciality. Even the CEO has a desk in an open-plan office. People are invited to meetings or conferences because it is relevant to them, not because of their seniority.

But the idea of a flat organisation did not appeal to every Telefonica employee, said Linares.

“For some people the concept was just too difficult to accept and they did not join. And that’s great, because I would rather find that out now, than in six months' time,” he said.

The company has abandoned the traditional job grades used elsewhere in Telefonica, in favour of a single grade for all employees. The company has also embraced hot-desking, working from home and mobile working.

The Workday system will allow Telefonica Ditigal, which was created in September last year to develop high-growth digital businesses, to integrate its operations in 17 countries onto a single HR platform.

Rather than having to learn three or four different systems, or grapple with spreadsheets, managers and employees will be able to access a single HR portal from the desktop PCs, iPads and laptops, said Linares.

The system will also give the flexibility to react quickly to changing market conditions and expand internationally without making huge investments in non-cloud IT systems, said Linares.

“Savings have been achieved though the accelerated implementation timeline and the fact we do not have to invest in annual maintenance fees. In addition, we have captured a significant capital expenditure saving by not having to invest in infrastructure,” Linares said.

Telefonica Digital plans to use the Workday system to help it replace annual performance reviews with 4 monthly reviews designed to encourage high-fliers in the company.

“Instead of this big climax in late December or early January when everybody suddenly focuses on their rating, actually two-thirds of your rating is actually decided.” he said.

“Technology is a huge enabler for making that accessible and simple.”

Although integrating existing systems would have been cheaper initially, the system would lack the capabilities and reliability of a cloud-based platform, said Linares.

The second alternative, to invest in a single non-cloud HR systems would have required a large upfront investment and a long roll-out time.

Moving to the cloud has allowed Telefonica Ditigal to deploy the system in less than a year – three times quicker than a traditional HR system.

“They spend their whole lives testing systems,” he said. “If we can get it through that group, then everyone is going to be delighted.”

Telefonica Digital plans to go live with Workday’s core HR and performance management systems in November 2012, followed by the talent management modules in the Spring.

“We will deliver the core HR performance management and reward solution in less than 6 months and the entire programme will be delivered in a year,” said Linares.

The main technical challenge will be integrating Telefonica’s existing patchwork of legacy systems, which include technologies from SAP, PeopleSoft, Oracle, with the cloud-based system.

The company has assembled a 15-strong team of Workday specialists from Accenture and Telefonica to complete the work.

Rather than have a major internal launch of the new technology, Telefonica plans to link training on Workday with the launch of its performance management programme.

“It is about performance management training, and by the way, this is the technology that is going to make it easier than last year,” Linares said.

Telefonica is also rolling out a company-wide intranet, to make it easier for employees around the world to communicate.

The system, based on Microsoft’s Sharepoint, will allow employees to post comments, communicate with instant messaging and provide a single source of up-to-date information for the company. 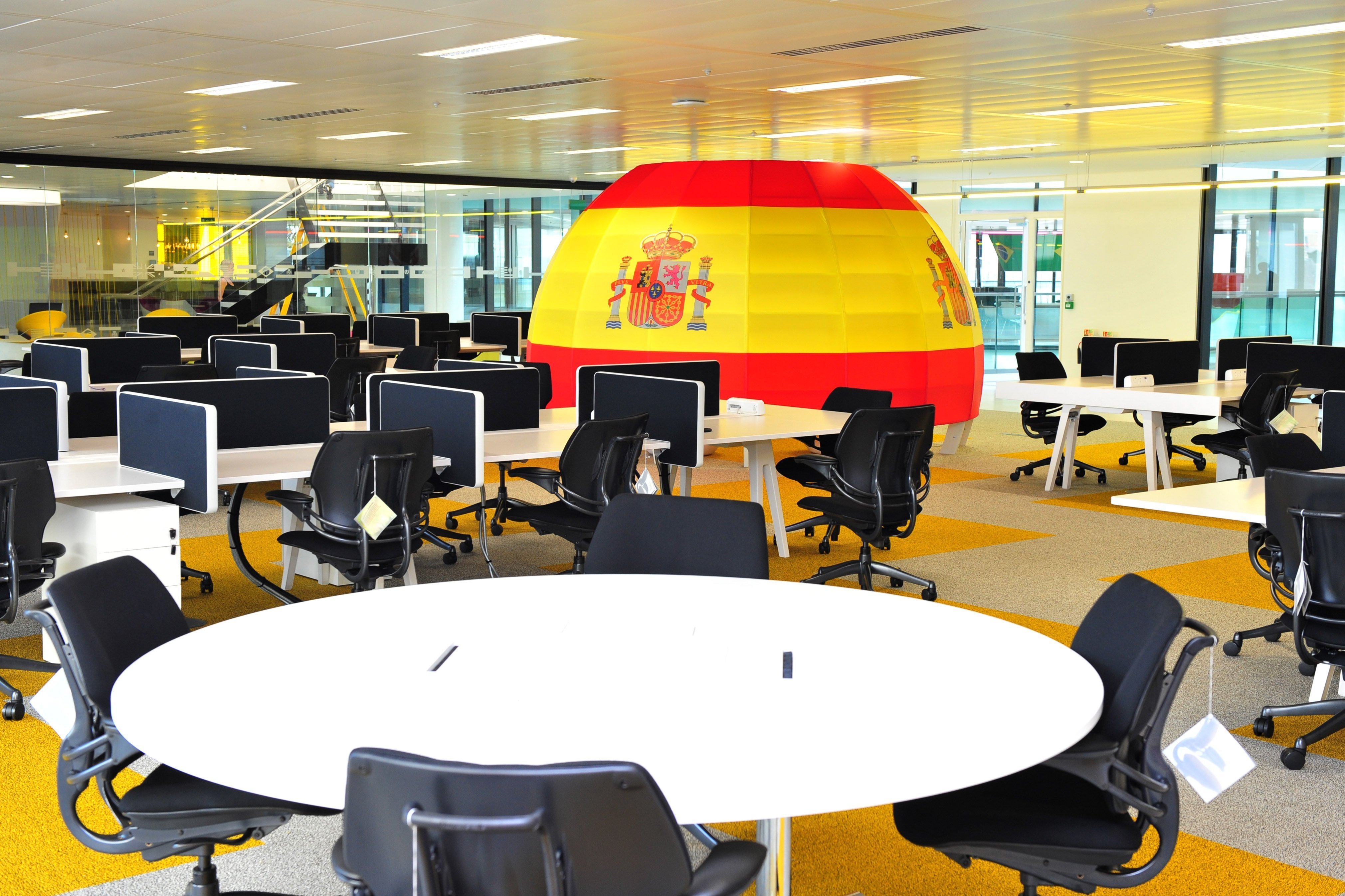 Telefonica Digital also plans to introduce a cloud-based candidate management system. It is designed to attract people with digital skills who are more used to finding jobs through search or social media technology than replying to advertisements.

“Our candidate management site won’t have jobs advertised around it, but it will enable you to browse and find out about the company, and find out if there are any roles that interest you,” he said.