As part of the event, TechTarget’s SearchDataCenter.IN instituted a new award – “The Best of vForum 2011 awards” in partnership with VMware to recognize innovations in virtualization, cloud computing and IT as a Service. The three categories for the awards were Innovation Excellence, Outstanding Business Value and IT as a Service leadership. With a large number of nominations pouring in from the most advanced adopters of these technologies in India, The Best of vForum 2011 Awards witnessed tough competition.

Usha International Ltd, HDFC Bank and Shoppers Stop respectively bagged the awards in Innovation Excellence, Outstanding Business Value, and IT as a Service leadership categories. Here’s a quick look at what transpired during vForum 2011 and The Best of vForum 2011 awards. 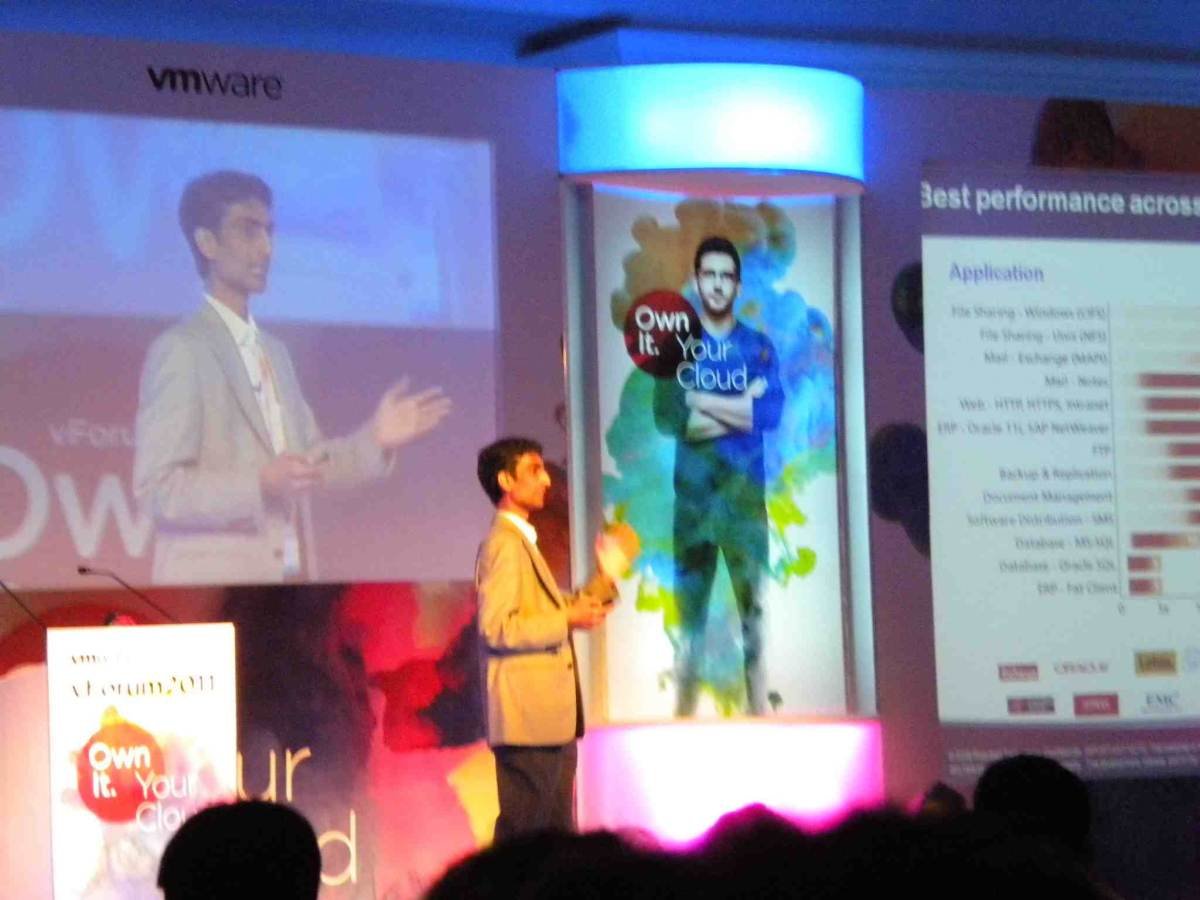 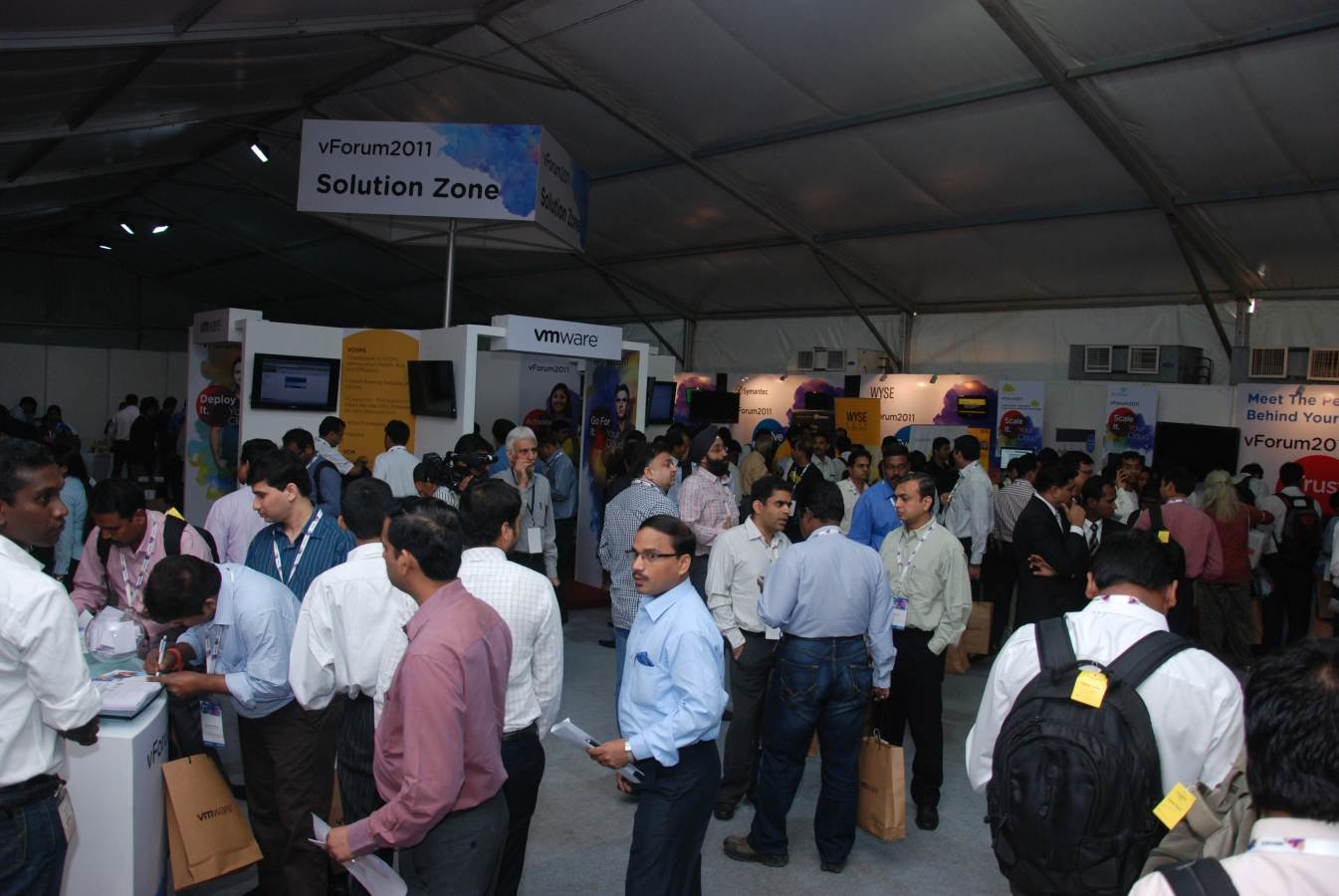 VMware vForum 2011 delegates flood the stalls in the exhibition area 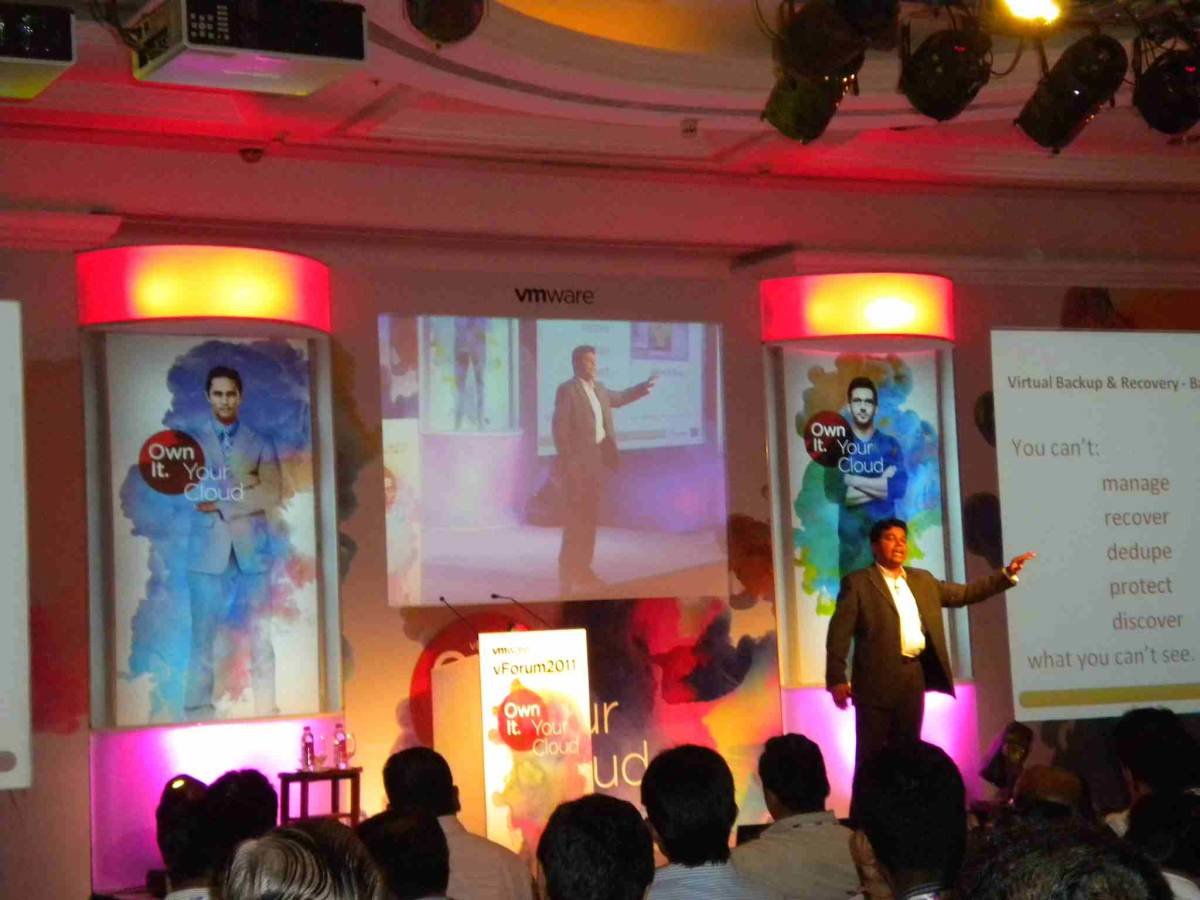 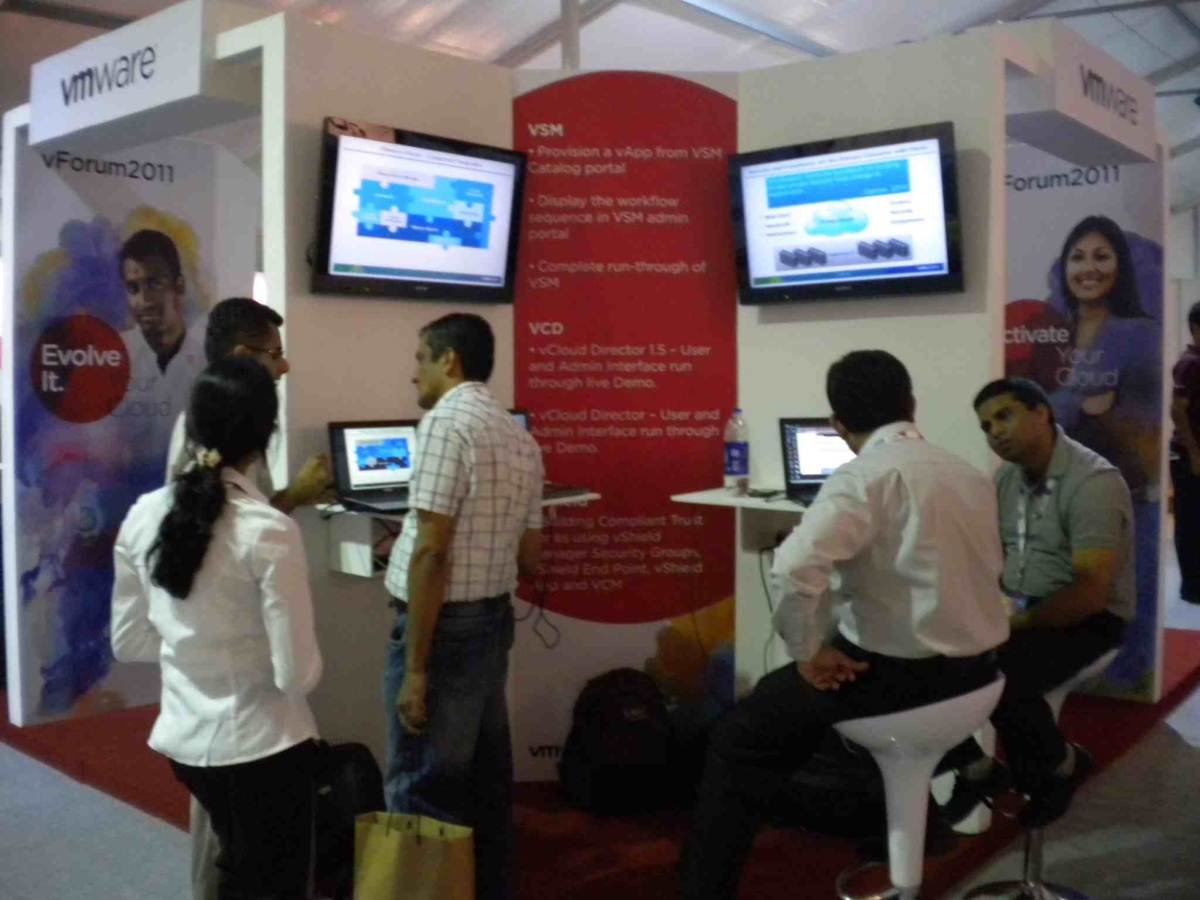 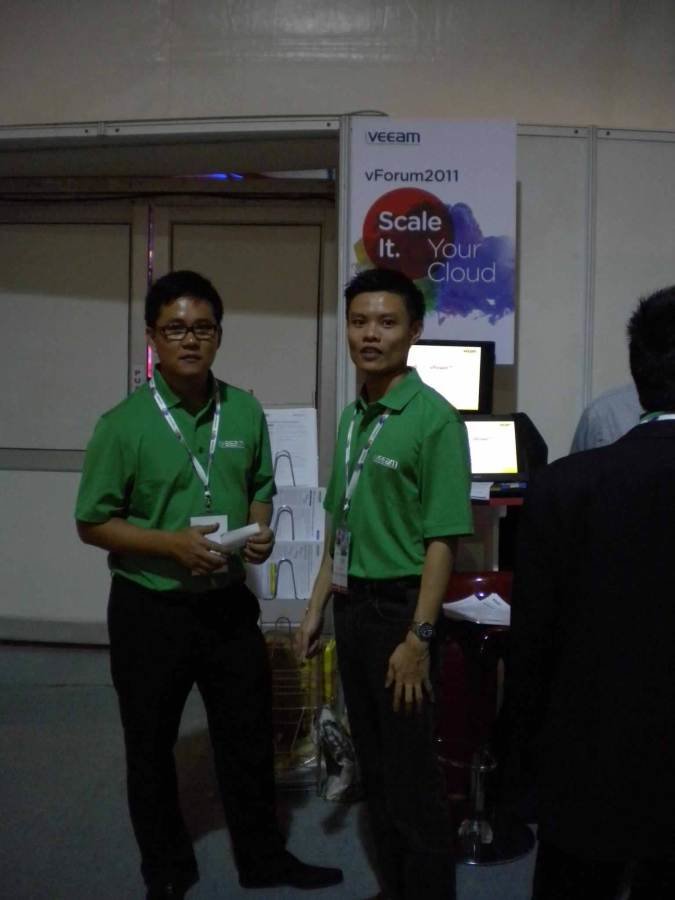 Representatives at the Veeam stall conduct backup and replication demos 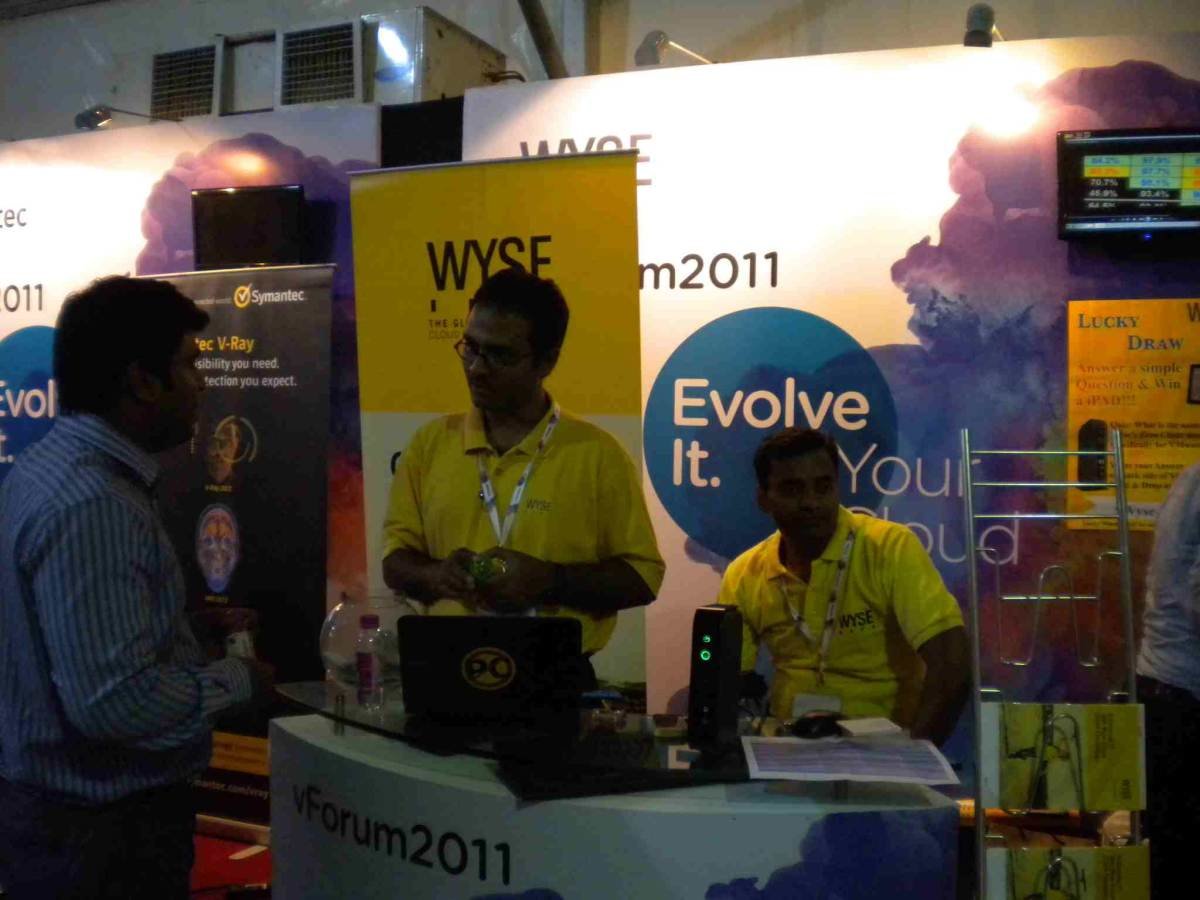 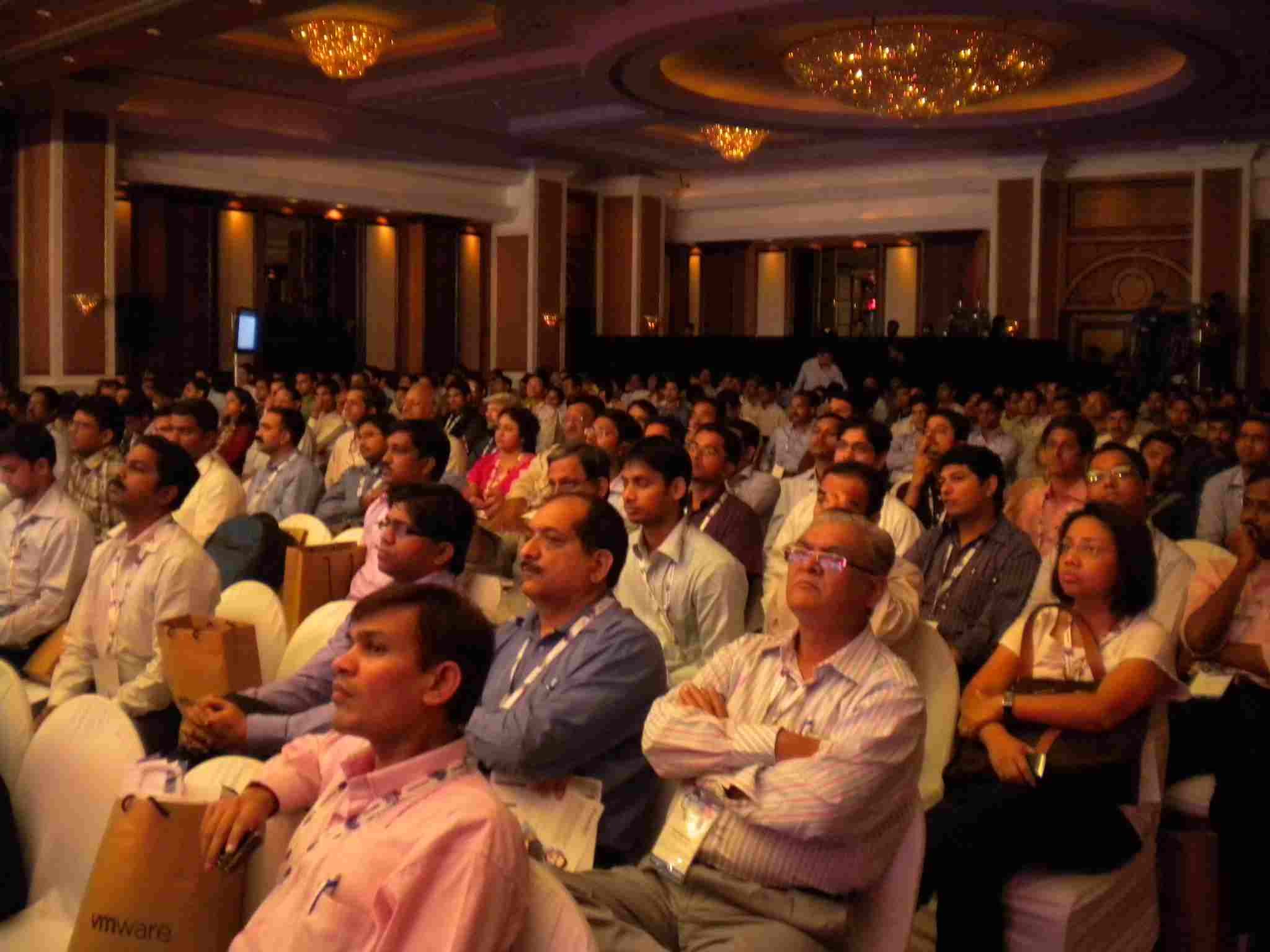 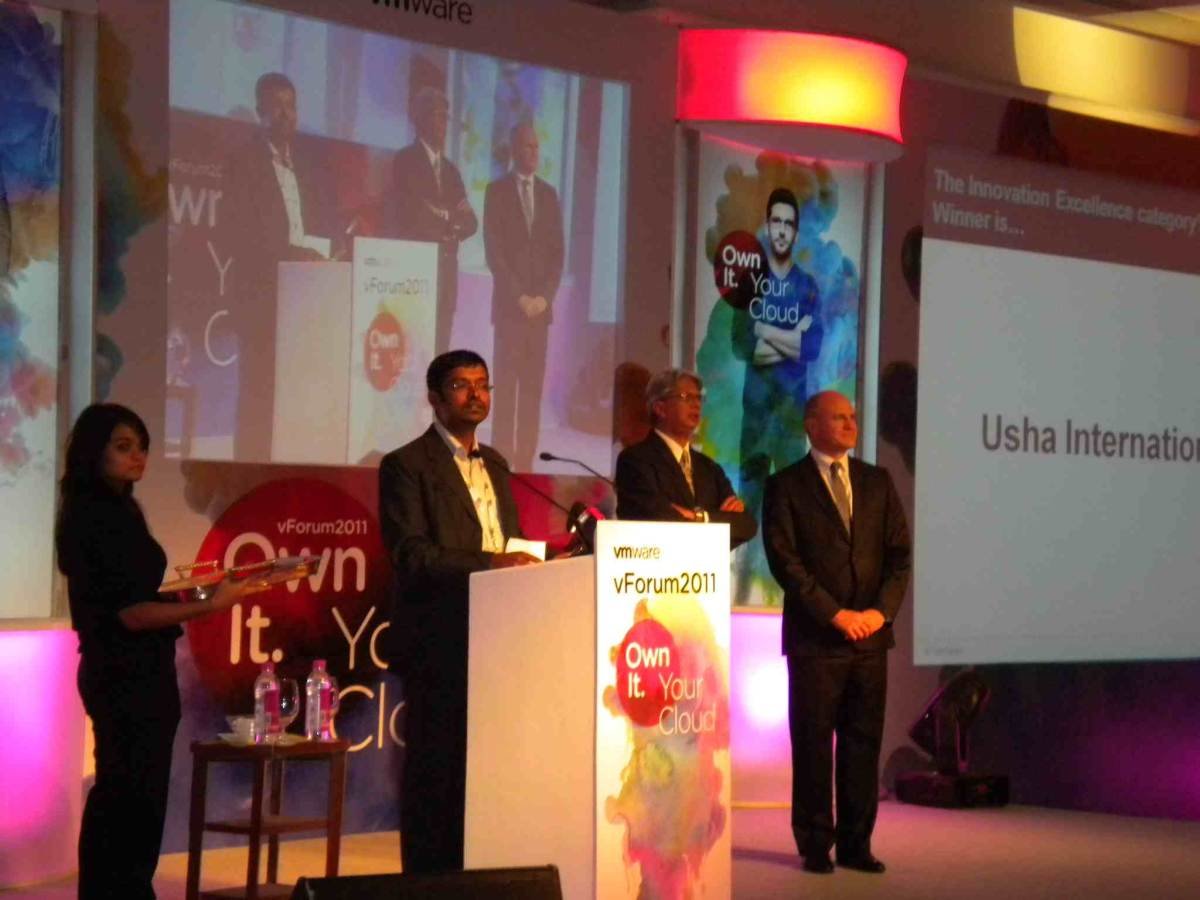 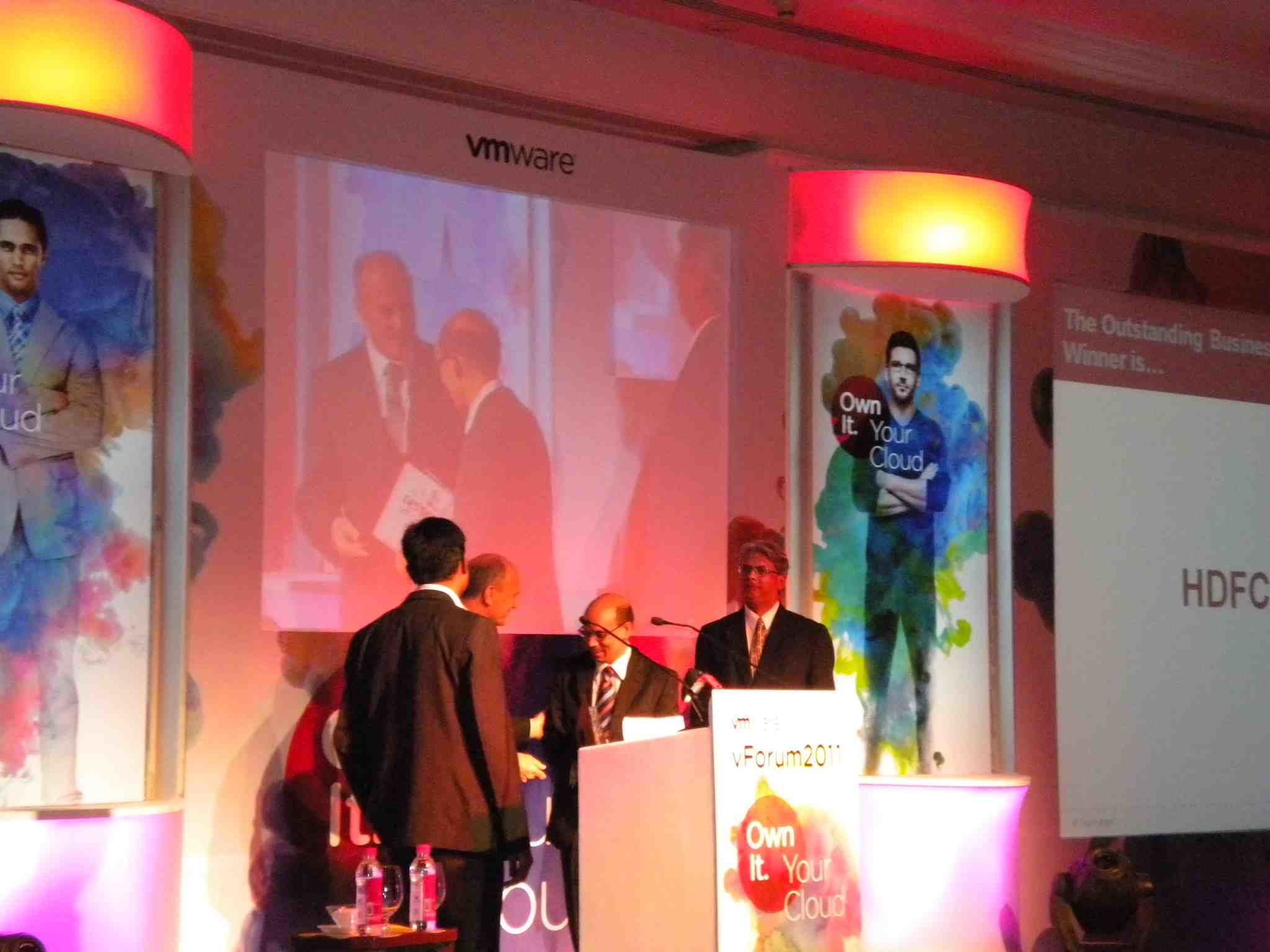 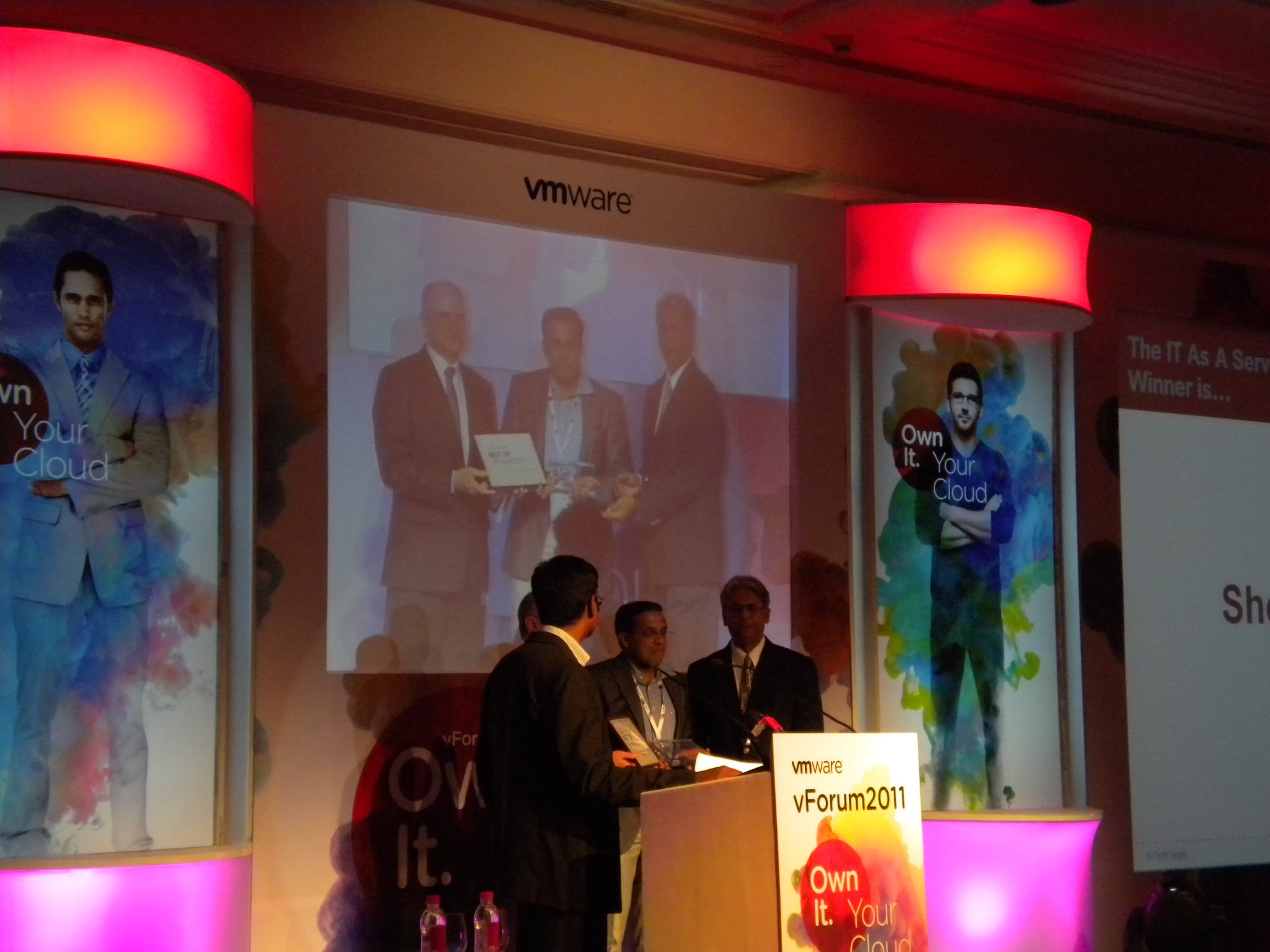