Finalists for the 2012 Young Woman Engineer of the Year Awards have been announced, by The Institution of Engineering & Technology (IET).

The awards are broken into three prizes and are aimed at honouring outstanding female engineers under the age of 30, working in the UK. 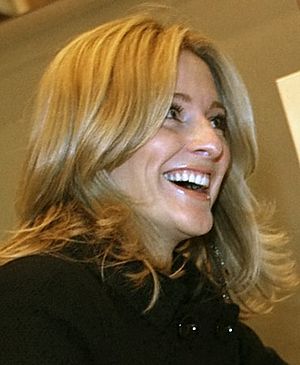 The IET’s Selection Panel, ranging from 18-28 year olds, selected five professional engineers and apprentices based on their achievements and comment to advancing women in technology.

Winners will be presented with their awards and cash prizes on 6 December at the London Savoy Place.

The ceremony will be hosted by TV presenter and ex-gymnast Gabby Logan who commented: “I’m honoured and really excited to be asked to present this year’s event.

“I fully support efforts that encourage young women to take jobs in traditionally male-dominated industries, such as engineering and technology, and to show them support early in their careers.”