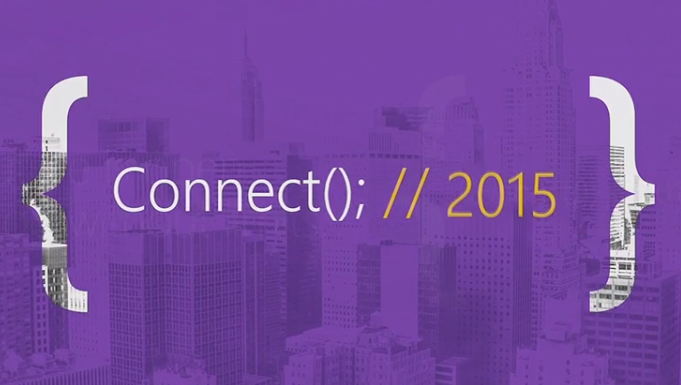 Exec VP for the firm’s cloud & enterprise group Scott Guthrie is on the record saying, “The additions of Visual Studio Code beta, the free Visual Studio Dev Essentials program and .NET Core RC for Linux, OS X and Windows show that Microsoft is now the company working hardest for all developers.”

Visual Studio Dev Essentials is a new free program designed to create applications on any device or operating system with access to popular Microsoft developer services, tools and resources.

Perhaps slightly fresher is news of the general availability of the Microsoft Graph.

This is intended to offer developers a consistent way to access data, intelligence and APIs within the Microsoft cloud and with a single authorisation token.

According to a press statement, “With the Microsoft Graph, developers can tap into the collective power of the Microsoft cloud to create smart, people-centric applications that help companies and end users achieve more with contextual insights. Any developer capable of making an HTTP request can call the API from any platform.”

Also now available is Azure Service Fabric in public preview, for developers to build and operate microservice-based applications at scale that fully integrate with Microsoft Azure and Visual Studio.

This preview includes support for .NET development on Windows Server, with Linux support expected in 2016.

The new beta version includes a new extension model with a gallery of extensions for additional features, themes and language support.

The company also delivered release candidates (RC) of .NET Core 5 and ASP.NET 5 for Linux, Windows and OS X. With this implementation of the .NET Core for any operating system, developers can start using it in production environments.