This week sees the start of the Linux Foundation Collaboration Summit, which also includes the Android Builders Summit. Held from April 6 – 8 in San Francisco, this invitation-only summit is a gathering of core kernel developers and end users.

The Linux Foundation suggests that Linux is growing well out of adolescence in the commercial world — and says that it will have ‘working group’ announcements that detail the formation of a new group to address more sophisticated enterprise requirements. 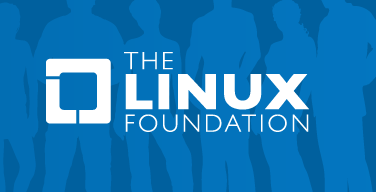 “We’ll also be launching the 20th Anniversary of Linux celebrations with this year’s Linux Foundation Video Contest, which is focused on the 20th anniversary theme and will be judged by a pretty high-profile Linux celebrity (wink, wink). The Linux Foundation will also release an exclusive video it has produced to commemorate this important milestone and, we hope, inspire people to submit their own videos for the contest as a way of contributing to this year’s celebrations,” says the Foundation.

If you happen to find yourself located closer to the Humber Bridge than the Golden Gate Bridge this week, then you can sign up for live video streaming of the keynotes online just here — most of the news will break on Wednesday this week by all accounts so watch this space.