Known for its (arguably) superb geek t-shirts and its (arguably somewhat) cheeky company name, Splunk now makes the final preparations for its Splunk .conf2016 event in Orlando at #splunkconf16.

Now the seventh annual outing for Splunk, this event is designed to showcase the firm’s technology, which is dedicated to providing real time ‘operational intelligence’ (i.e. search, monitoring and analytics functions) from machine-generated big data via a web-style interface.

According to Splunk, the event will host more than 4,500 Splunk enthusiasts, partners and experts who will take part in 180 technical sessions and experience over 80 customer presentations.

“Machine data is the backbone of digital transformation and .conf2016 will be the biggest gathering of machine data professionals yet. These are real people sharing real stories about how data is driving their transformation,” said Doug Merritt, Preside 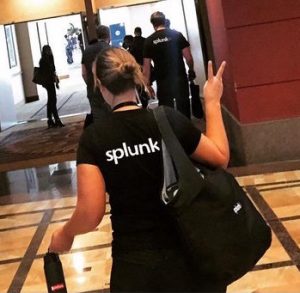 Other notable speakers include Mike Stone, CIO, UK Ministry of Defense and Robert Herjavec, founder and CEO of Herjavec Group.

Merritt also points to Splunk University, which will feature educational training sessions where attendees can learn from influential women transforming the technology industry.

Splunk University is not included in the price for .conf2016 and additional fees do apply.

Splunk has initiated a formal Women in Technology (WiT) group. During these sessions, influential women who are leading the charge will teach technical sessions, including sessions on how to use data to understand and streamline cybersecurity, IT operations and business analytics processes.
Attendees who find Splunk’s own brand of amusing t-shirt designs not enough for them (Ed — huh, surely that’s not possible) will also be able to fill their swag bags with goodies from more than 50 Splunk ecosystem partners, including: Accenture, Amazon Web Services, Booz Allen Hamilton, Cisco, EMC, Extrahop, NetApp, Palo Alto Networks, Resolve Systems, ServiceNow, Syncsort, Tata Consultancy, ThreatConnect and Ziften.

If it’s customers you’re after then head to Diginomica and read Stuart Lauchlan’s report here, which details work carried out at Dubai Airport, “Which selected Splunk Enterprise to create a real time airport dashboard to visualise the complex operational processes for one of the world’s busiest airports.

Nice touch Splunk… the team has even provided a pre-written manager approval letter for attendees to get themselves approved for the event. 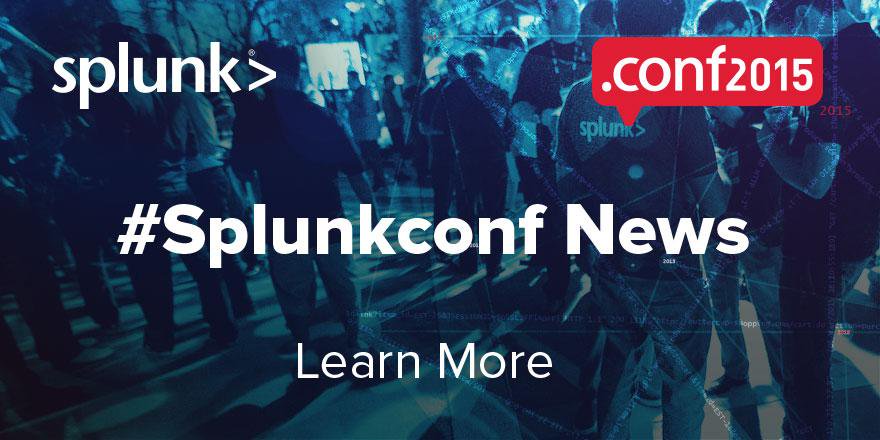