Last year the Computer Weekly Developer Network blog reported on the Nutanix inaugural user/customer convention .NEXT, as it has become known. 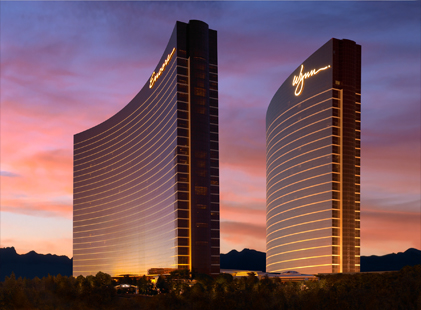 What does Nutanix do?

The firm has developed a set of hyperconverged solutiosn intended to simplify the creation of enterprise datacentre infrastructures by integrating server and storage resources into a turnkey platform.

“The .NEXT 2016 event will feature insightful content from enterprise IT and industry thought leaders, hands-on experience with the latest datacentre solutions from Nutanix and our broad ecosystem of partners and abundant opportunities to network with peers,” promised the company, in a recent press statement.

Magician and professional perspex-box resident David Blaine will take invisible infrastructure to a whole new level as the closing presenter of the event on day two.

By popular demand from customers, the .NEXT agenda has expanded to offer attendees the opportunity for onsite training and certifications, plus advanced sessions with expert detail on a wide variety of topics:

• Sessions on container technologies, DevOps methodologies and advanced REST-based APIs in the datacentre

• What’s coming next from Nutanix and other IT vendors

Nutanix will use the event to introduce the NEXT Awards to recognise IT trail blazers whose spirit of innovation and technology discipline have benefited their team and organisations.