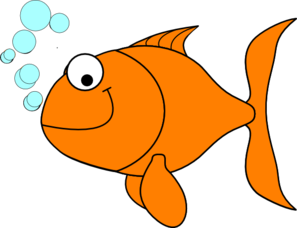 Are you still reading?

“We are moving from a world where computing power was scarce to a place where it now is almost limitless, and where the true scarce commodity is increasingly human attention,” said Microsoft CEO Satya Nadella.

Developers — make your apps appealing within the 8-second window!

If there is any truth in these research report ‘findings’, then we humans now have an attention span less than that of a goldfish, which is thought be at around 9 seconds in your ‘average goldfish’.

Blog ends, what did you expect?