Evans Data has made some big picture projections by offering up its guess at the future size of the worldwide developer population.

The firm says the total developer population worldwide is expected to increase to 26.4 million by 2019, up from 18.2 million today.

The strongest growth is expected in the APAC region with India and China leading all countries in expected developer population growth.

Slower growth is predicted for North America and Eastern Europe, while Latin America is expected to continue on a moderate growth cycle.

“APAC has shown the strongest growth for several years,” said Janel Garvin, CEO of Evans Data. “India is, of course, the main powerhouse that’s driving such a strong surge in developers in that region, but China is also starting to come online and we expect that once it hits its potential China will become a rival to India on sheer numbers of developers.” 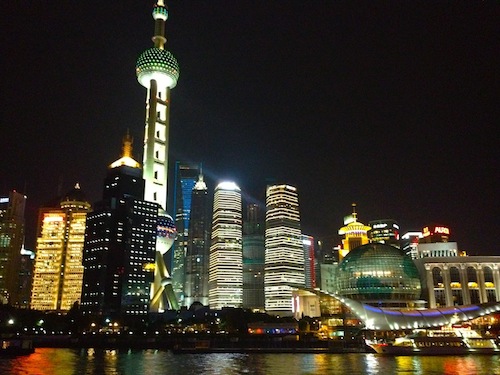