When virtualisation admins create a new virtual machine (VM) on vSphere 5, they no longer have to worry about which data store it should reside on, just as they don’t worry about which ESX host a VM executes on in a HA/DRS cluster.

It mirrors cloud computing where the underlying plumbing (storage, network and servers) is abstracted to create a commodity-based model of data centre resources.

Problems can occur when the storage array as well as the Storage DRS can move data volumes around, so it makes more sense to use either data store clusters or Storage DRS, but not both. Another alternative is to use Storage DRS for initial placement but not for moving VMs.

Here are some considerations to keep in mind when working with data store clusters:

The job of vSphere 5 Storage DRS is to place a VM’s virtual disks on the right data stores within the right  cluster  -- just like its sister technology DRS puts the VM on the correct ESX hosts within its cluster to balance CPU and memory resources.

SDRS can also move VMs from one data store to another within a data store cluster to improve overall use. 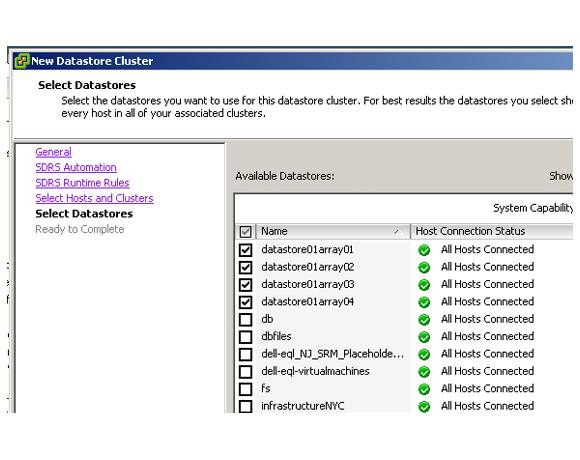 Figure 1: Admins can select the data stores they want to use within a particular data store cluster. 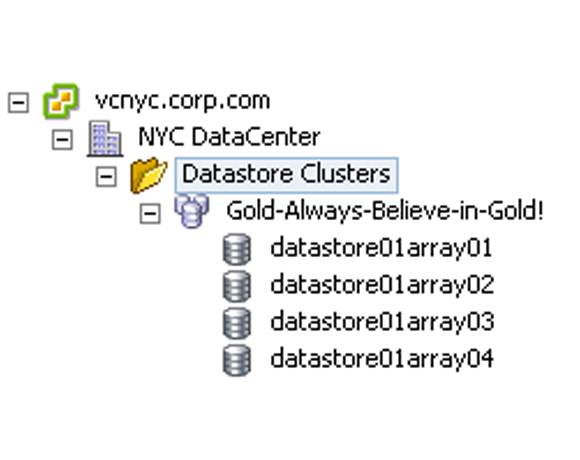 Figure 2: In this example, four data stores on four different storage arrays were added to the data store cluster.

DRS, like SDRS, has affinity and anti-affinity rules to ensure that VMs or virtual disks with similar storage I/O requirements don’t compete for disk time.

By default, all the virtual disks that make up a VM with multiple Virtual Machine Disks (VMDKs) are placed in the same data store, but with anti-affinity rules, admins can reorganise and distribute them across many data stores for optimal performance.

They can also indicate that two virtual disks must never reside on the same data store to avoid friction in the infrastructure. Additionally, there is a “maintenance mode” feature that allows admins to fully empty a data store for maintenance purposes.

SDRS manifests itself when users create, clone or build a new VM from a template. 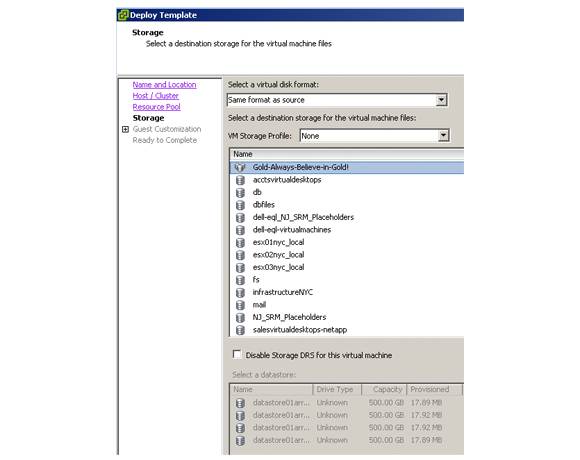 Figure 3: SDRS is visible when building a new virtual machine from a template. There’s also an option to disable SDRS for a particular VM.

SDRS controls disk activity according to these metrics:

• SDRS uses a combination of free space and the latency to the storage to calculate the best data store within a data store cluster.
• It uses only the latency to decide if a virtual machine’s files should be moved to improve performance.
• It checks space on a data store every five minutes using vCenter.
• SDRS checks latency only every eight hours, so don’t expect VMs to whiz about from one data store to another within a cluster every millisecond.

Finally, disk-intensive backup windows can really mess up SDRS. Users can schedule SDRS to ignore backup windows so its calculations are based on true operational disk activity. 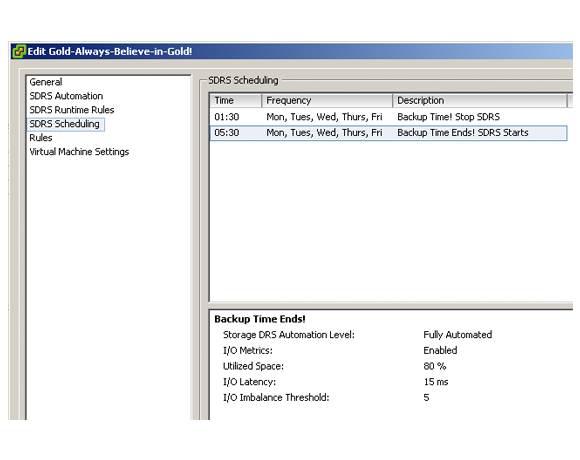 Figure 4: SDRS Scheduling is fully automated, but admins can configure SDRS to schedule it so that it ignores backup windows.

With VSA, storage intelligence, which is usually based on some type of Linux/FreeBSD distribution, is ported out of hardware (or “storage controllers”) into a virtual machine.

The VMware vSphere 5 VSA can use the local server’s storage and share it across the network, turning direct-attached storage (DAS) into an NFS appliance.

2. With three or more ESX host without a vCenter host to act as witness. In case of a physical failure of an ESX host, the data is protected by creating replicas to other ESX hosts in the cluster that are also running the VSA.

The idea of the VSA is to create a distributed array of shared storage without a single point of failure and without using an expensive centralised SAN system. It is aimed at companies in the SMB/SME market that don’t have the budget for a SAN.

But, in its first release, some industry insiders say VSA’s purchase price combined with the disk space it uses for the replicas make it a poor choice. With that said, recent updates to the different RAID types available have significantly improved VSA’s actual disk use ratios. The same system with the same level of protections can now deliver more disk space capacity in real terms.

Here are some best practice tips for vSphere 5 VSA:

• The VSA has two virtual NICs -- one for the front-end and one for the back-end ports. The front-end NIC advertises an IP address for inbound connections and for ESX hosts to mount the NFS data stores. The back-end virtual NIC is used for management and for the cluster network.
• The VSA’s default memory usage is 24 GB, up to 8 disks and one SCSI controller. VMware recommends a one gigabit network interface as minimum.
• VMware recommends that local direct-attached storage be configured with RAID, either RAID1+0, RAID5 or RAID6.

VMware has made huge improvements to vSphere 5, especially from a storage perspective. VMware vSphere 5’s storage capabilities along with these best practice recommendations will help IT maximise the use of the product.