The Cloud Native Computing Foundation (CNCF) has established a mission which centres around what it calls ‘sustaining and integrating’ open source technologies to orchestrate containers as part of a microservices architecture.

The organisation has now announced the public availability of the CNCF Community Infrastructure Lab.

This on-demand infrastructure resource is contributed and managed by New York City-based Packet, a bare metal cloud for developers.

The lab itself is located in multiple locations across the globe; including New York City, Silicon Valley, Amsterdam and Tokyo.

Cloud native computing is a paradigm based upon relying on an open source software stack to enable identical infrastructure on public, private and hybrid clouds.

The Community Infrastructure Lab that Packet is enabling provides provisioning of bare metal infrastructure in minutes.

The Lab supports multiple hardware architectures and advanced network features, including allowing networking tests across a diversity of locations and latencies.

“Packet is thrilled to help accelerate innovation in the cloud native community with our donation of $25,000 per month of resources from our on-demand platform. CNCF is able to offer this computing resource to the community for free,” said Zachary Smith, CEO at Packet. “Cloud native is spreading to all areas of technology; including virtual reality, self-driving cars, embedded devices, and IoT – all of which are dependent on the network. Providing developers free access to test advanced networking will help further innovation.”

Access to the on-demand infrastructure from Packet allows developers extended testing or the ability to build out continuously integrated infrastructure with the automation and consistency of big public clouds without needing to use virtualisation.

“Packet has already been donating its on-demand infrastructure to support kernel.org, so it is great to see the company expand its Linux Foundation support to CNCF and the cloud native community,” said Dan Kohn, executive director of the Cloud Native Computing Foundation. “Several of our members, projects and groups, including CoreDNS, Prometheus and the Continuous Integration working group, are already making great use of the infrastructure. If you are developing cloud native open source software and want to ensure that it functions at scale, please apply to run it on the CNCF Community Infrastructure Lab.”

Based on their testing needs, developers can choose from five server configurations offering different sizes, platform features and architectures (e.g. x86 and ARMv8).

Packet does not impose multi-tenancy, virtualisation or an overlay network by default – enabling users to bring the tooling of their choice. 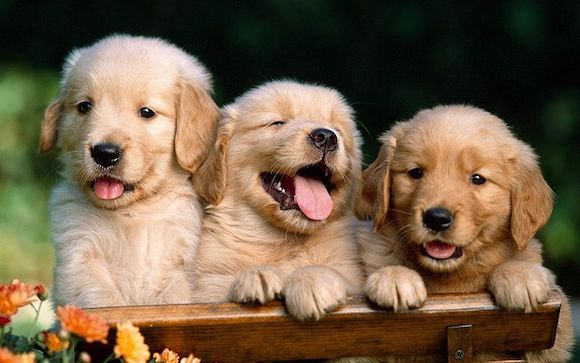