The US release date has been announced as April 3rd, with pre-ordering switched on from the 12th of March. At first, only the WiFi versions will be released into the wild. Our American cousins will have to wait a bit longer for the 3G versions.
However, the fruity computer maker says that folks in the UK (and a bunch of other territories we don’t really care about) will get both versions some time in late April.
Will you be first in the queue when the iPad launches? 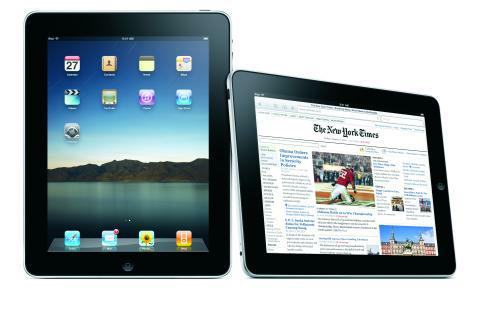