First look and preview of the new LG Viewty Smart by GSM Arena.

The highlights are a very impressive UI and fantastic imaging capabilities. It has a  3″ 16M color capacitive touchscreen display. 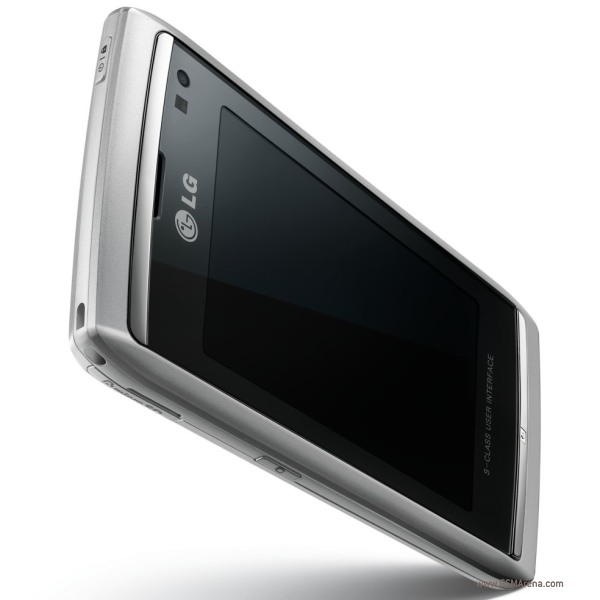 Other things tricks are an ambient light sensor used for automatically controlling the screen brightness. Cube UI which is a spectacular 3D element of the S-class user interface that represents the four available homescreens as four sides of a on-screen 3D Cube.

Apparently the video player is nothing to write home about and LG have stated that although it looks like it, this is NOT a smartphone. Other downsides are the lack of a 3.5mm jack and that it supports 3GP video instead of AVI.

I own an LG Viewty and have to say that it has stood the test of time with the advancement of touch phones in the past year. So I can’t wait to see what this has to offer (although I’ll probably look at getting a smartphone when I upgrade). 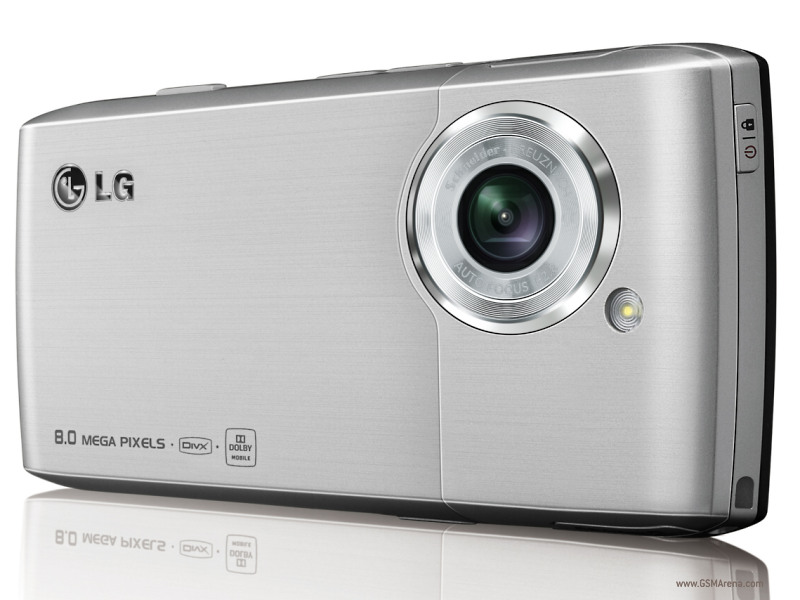