Microsoft developer division chief S. Somasegar (call me ‘Soma’) is to leave his post after 27 happy years of serving the firm. 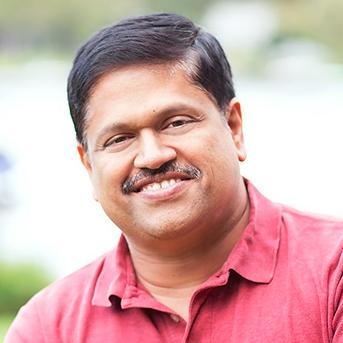 “Most recently, Somasegar has been in charge of Microsoft’s developer tools and services, including programming languages and runtimes; the Visual Studio line of products and services; and the .Net Framework. Somasegar also was responsible for the Cloud and Enterprise business’ Global Development Centers in China, India, and Israel, and was the executive sponsor for these centers for all of Microsoft,” reports Foley.

Soma has lead a huge proportion of the development behind Microsoft Visual Studio and the firm’s wider software application development tools and platform.

As he now moves on to new challenges, Soma’s clarity, deep technical knowledge and genuine embrace of open source and overall affable and approachable demeanour will be sorely missed.