Two large, very large companies that have been under tremendous pressure in the software-defined storage and cloud era – EMC and HP – toyed with the idea of a merger, according to Wall Street Journal but eventually the idea fell apart because of concerns from both HP and EMC on whether their shareholders would give it a nod.

The deal would have created a mega-vendor worth $130bn with HP’s Meg Whitman as the chief executive of the combined entity and EMC’s Joe Tucci as chairman or president.

Ailing EMC has been under pressure from its investors calling for it spin-off its sister company VMware on the prospect that the company will do better if split up.

According to WSJ, the EMC-HP merger talks have been going on for almost a year.

But the combination of two traditional vendors would have only meant more of the same old legacy, complex, slow and big IT offerings. There is an absence of a meaningful synergy but lot of service overlaps. 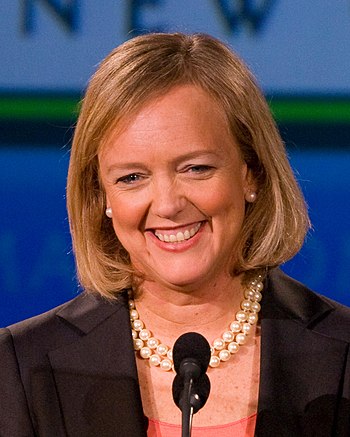 HP has a bad history in acquisitions. A merger would have been bad news for both companies even though EMC has a better track record of acquisitions and is attempting to redefine itself in the new cloud era.

EMC Corp is far more than EMC – it has all those fingers in the pies of VMware, RSA, VCE, Pivotal and so on: unpicking these or keeping them going forward would be difficult.

Other names mentioned in a merger with EMC include Dell and Cisco Systems.

Mergers are always a hit or miss and more of a risk when the stakes are higher, as in this case. The problem with these traditional vendors is that, in the past, they have tried to address all the aspects of a datacentre and so they have competing products. For example, EMC-owned VMware’s software-defined network (SDN) offerings threaten Cisco’s switches and routers business worth billions.

As one analyst tells me if EMC is really seeking a merger, it should be going for a Rackspace-type platform company (not Rackspace itself as it has ruled itself out now) where EMC can make a bigger play of VMware’s cloud offering, of the whole software-denied everything message, of ViPR and so on.

Or would Tucci go for Cisco? Markets are betting on EMC-Cisco deal with EMC share prices are up 16 cents.

A merger with heavyweight HP would have left a company trying to sell a complex approach into standard customers’ datacentres. Thankfully, it was only a thought.