DevOps, as we know, is the portmanteau coming together of Developers and Operations to create an amalgamation of cultural philosophies, working practices and technology tools designed to make software application development more Agile and less painful.

So what’s the goal of DevOps, ultimately?

If DevOps comes into existence inside any given software application development shop, then how does it exist in the long term?

Is good DevOps an established long term connection between Developers and Operations that pervades for all eternity?

Or… perhaps, could really effective implementation of DevOps principles lead to an eradication, elimination and ultimate extinction of the DevOps species?

It’s not such a crazy idea, listen up.

Establishing a DevOps culture inside a software application development team and its corresponding operations function means tasking (and skilling up) engineers that are focused specifically on integration, test and deployment i.e. the things that make DevOps happen and make DevOps DevOps.

But… if the DevOps culture is embraced, then doesn’t each engineer take more individual responsibility for the integration, test and deployment of the code that they themselves are working on?

Doesn’t this, arguably, theoretically, lead to the death of DevOps?

The death of DevOps?

This commentary was suggested by Amazon big data engineer Michael Surkan in a LinkedIn discussion that links to a wider piece of the maturity of DevOps.

“Will the brave new world of DevOps be one where specialisation disappears and more responsibility is pushed down to the lowly software engineer to manage their own deployments? Is the day far off when no one will even mention they are a DevOps engineer on their resume,” asks Surkan.

Surkan’s comments are made in relation to a wider piece written by Avi Cavale, CEO and co-founder of Shippable.

As many readers will know, Shippable is a Continuous Integration (CI) and Continuous Delivery (CD) DevOps automation platform with Docker support designed to simplify the provisioning, building, testing, and deploying applications.

Cavale’s ‘Moving up the DevOps’ maturity curve’ is linked here. 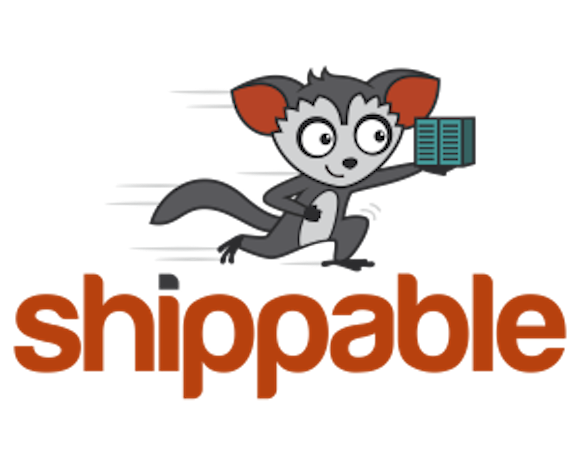