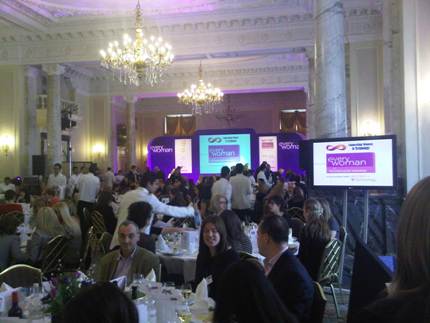 Yesterday afternoon, the Computer Weekly team spent the afternoon at the Landmark Hotel in London, celebrating the success of women in technology at the CWT Everywoman in Technology awards.

Seven awards were up for grabs. See the shortlist here. In case you missed our tweets, the winners were: 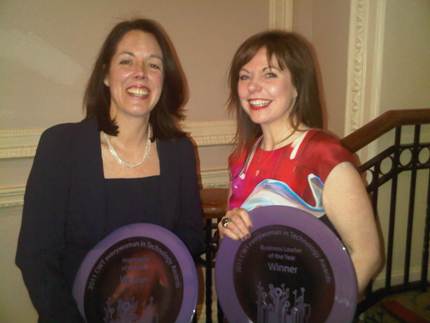 Entrepreneur of the year: Wendy Tan-White, founder and CMO at Moonfruit (see photo below) 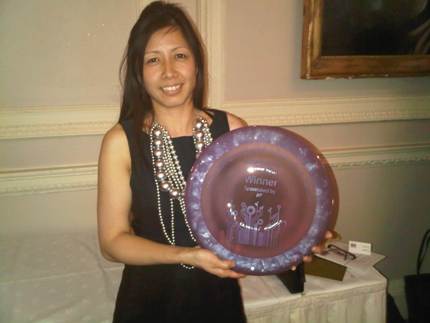 Carol Vorderman (who apparently has an IQ of 154) hosted the event. Interestingly, she was one of the first students to take the O-level in computer science and was known as ‘syntax error’ on her course!

She said girls need role models, adding, there is no lack of money to encourage girls into technology careers but there is a lack of education channels.

The redundancy of women’s awards

Baroness Wilcox, parliamentary under-secretary for Business, Innovation and Skills (BIS) gave a keynote address. She called for women to help the economy by leaving big companies and setting up their own businesses.

She also mentioned Hannah Eastman, the first female to win the UK Young Scientist of the Year award.

Through the work of women’s networks and events, she hopes there will be “no call” for women’s award ceremonies in the future, as the gender imbalance is addressed.

Photo below: Computer Weekly team and guests tuck into lunch 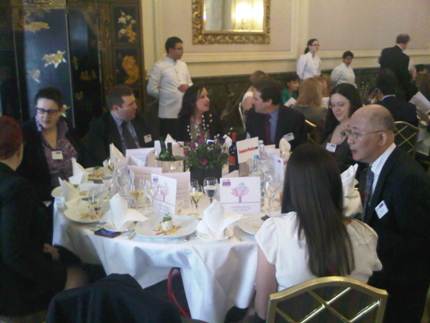 More photos and info about the winners on its way…