I was tipped off back in August that KPMG was in talks with sourcing consultancy Equaterra about a possible acquisition.

I was with KPMG’s partner in charge of technology today so I asked him ‘when a deal was likely?’ 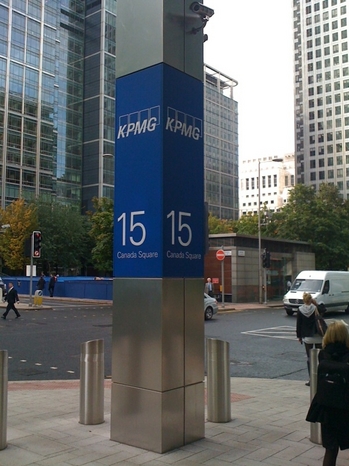 He said nothing apart from he had heard the speculation.

A contact of mine told me yesterday that a deal is close.

And look at this headline in a Dutch paper.

The English translation is: “KPMG Advisory perform due diligence on Equaterra.”

Here is the full article if you can read Dutch.

KPMG has about 500 sourcing consultants globally. With the increased use of outsourcing it would not surprise me if it bolstered this through acquisition.