The ongoing industrial relations troubles at HP could be close to an end with workers in the Public and Commercial Services (PCS) union made an offer that looks set to be accepted. 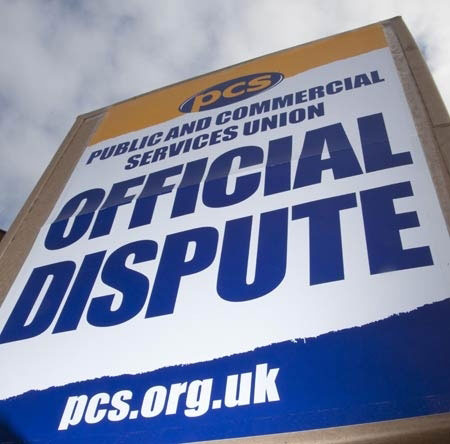 HP workers at the Department of Work and Pensions, the MoD and General Motors had voted to go on strike for four more days in two 48 hour stoppages. The dispute involves pay and pensions.

A source said the workers are “going to be quite happy” with the offer.

If a compromise is reached HP in this case will join Siemens and Fujitsu in avoiding strike action.

Siemens workers at the BBC recently accepted a pay offer and Unite members at Fujitsu have voted in favour of accepting an offer made by the employer through ACAS.