Las Vegas is all very well, Barcelona is nice enough… and even San Francisco’s Moscone center gets kind of tiresome after a while. Thankfully there are one or two tech events to gorge on here in the United (for now) Kingdom, but few of those are in the direct run up to summer. Aiming to keep the geeks/nerds and C-suite ‘suits’ occupied this month is managed cloud company Rackspace with its Rackspace::Solve London 2016.

Unashamedly using the :: scope resolution operator inside an event name label as many firms now do to attempt to evidence some level of developer centric validity, the keen OpenStack advocates at Rackspace insists that it has a specific focus on developers and engineers (among other groups) as audience members for this event.

Kelly is no lightweight, he’s spent time in the US Air Force and attained the rank of lieutenant colonel. He has led teams involved in satellite surveillance, cyber security, cyber warfare and he advised the US Joint Chiefs of Staff and the US Secretary of Defense. A dedicated security session will form part of the event in London this summer.

In advance of the itself, perhaps one of the nicer touches was a Top Trumps card park sent out by post to registered attendees.

Rackspace hasn’t told us whether we will be playing card games as part of the conference itself.. but one can only hope, right? 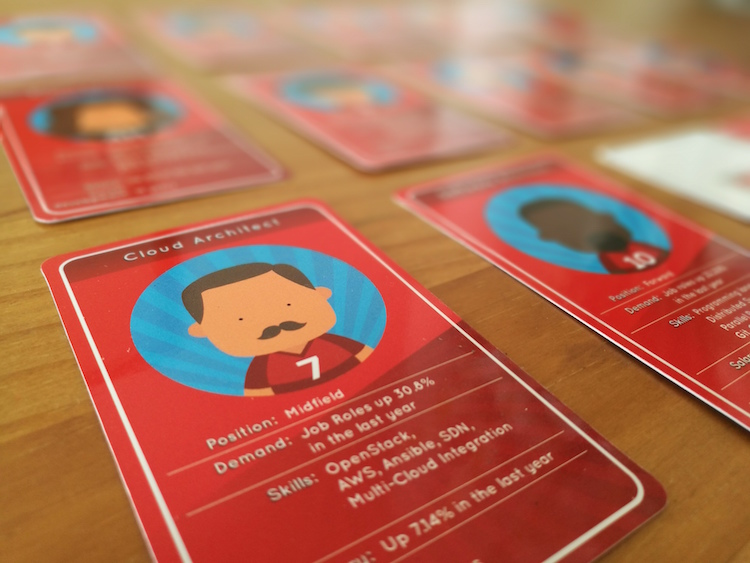