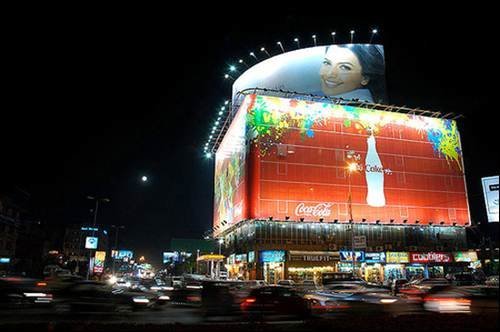 In at number six is the capital of the Punjab in Pakistan. Lahore has more than 10 million inhabitants and is situated near the border with India.