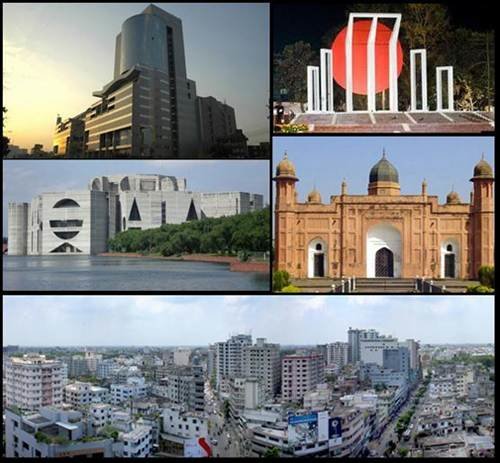 Dhaka comes in at number nine just ahead of fellow Bangladeshi city Chittagong. In the centre of Bangladesh it has a poulation of more than 12 million.