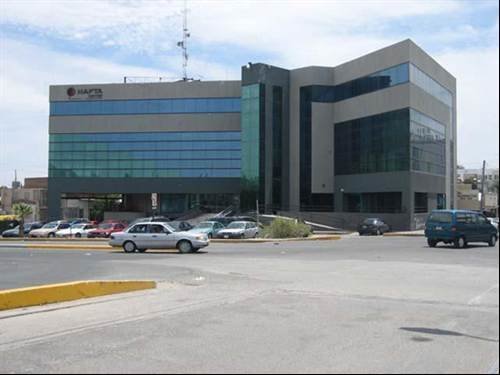 Juarez in Mexico is the third most dangerous place to outsource according to the report for the same reasons as Medellin and Karachi. With 1.5 million people, the city is on the border with the US.