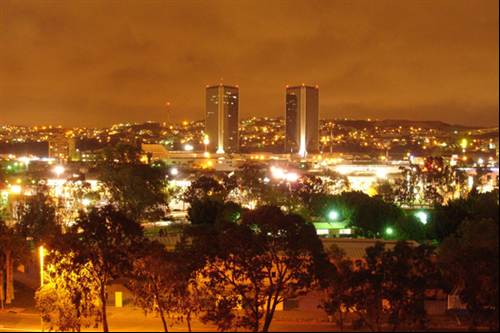 Tijuana is Mexico’s most westerly city and sits on the border with the US. It is the sixth-largest Mexican city with a population of about 1.5 million people.