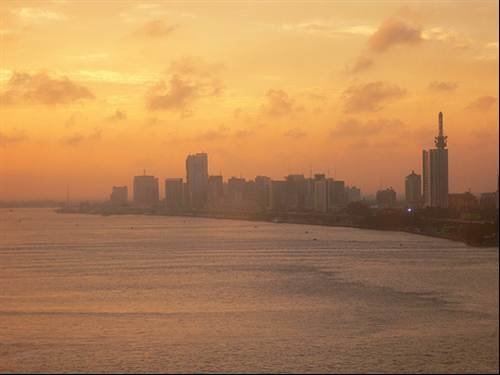 Nigeria’s capital until 1991, Lagos, finds itself at number eight. The West African city has more than 8 million inhabitants.