Without open standards, where would the web be? 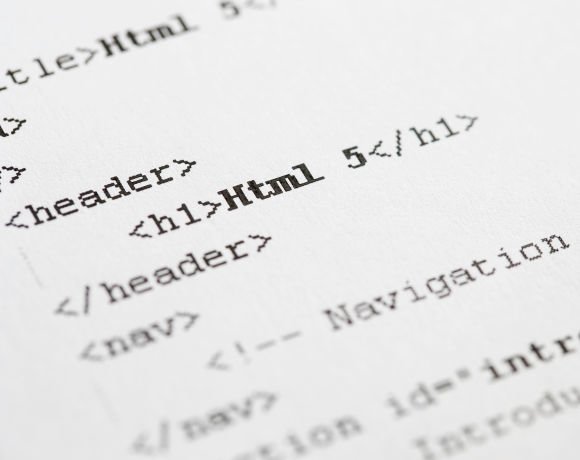 On 6 August 1991 Berners-Lee invited anyone to download his invention. In a newsgroup posting he wrote:

"The WWW model gets over the frustrating incompatibilities of data format between suppliers and reader by allowing negotiation of format between a smart  browser and a smart server. Try it"

In his 1989 proposal document, Berners-Lee pointed out that the document access systems that were available at the time - Like Apple Hypercard, were propriety and single user in nature.

The web is fundamentally open. Without the internet, which is built on the TCP/IP open standard, SGML a superset of HTML, and the idea that the source code could be downloaded freely (as in open source) from CERN to enable people to compile a web browser on their own computer, would the web have evolved beyond a "vague but interesting" idea?