The web standard: forward looking and it is still valid 25 years on 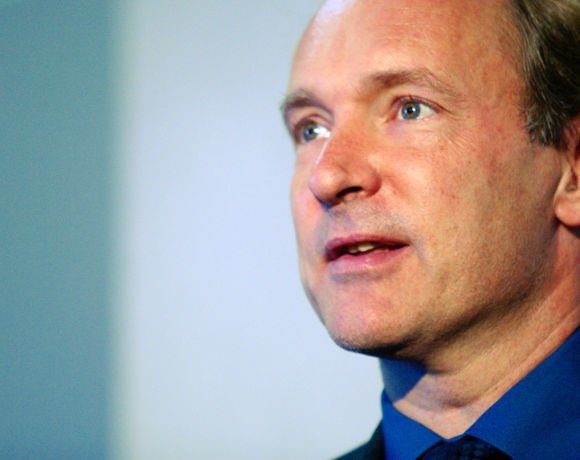 Tim Berners-Lee proposed a way to share documents between the research communities at CERN. From this proposal, which was described as "vague but interesting" he developed the HTTP and HTML protocols

Nine years before he published the paper Berners-Lee wrote a program called Enquire to help him track technical documentation using hypertext links. It was this program that became the starting point of the web.

In his proposal for what was essentially a document library system for CERN, Berners-Lee wrote: "Access is required to the same data from different types of system (VM/CMS, Macintosh, VAX/VMS, Unix)."

He also suggested the system needed to be non-centralisation. "A new system must allow existing systems to be linked together without requiring any central control or coordination."

Every web server and web browser today relies on these founding principles.

But where would we be without hypertext links >>