Laying the internet foundation for the WWW 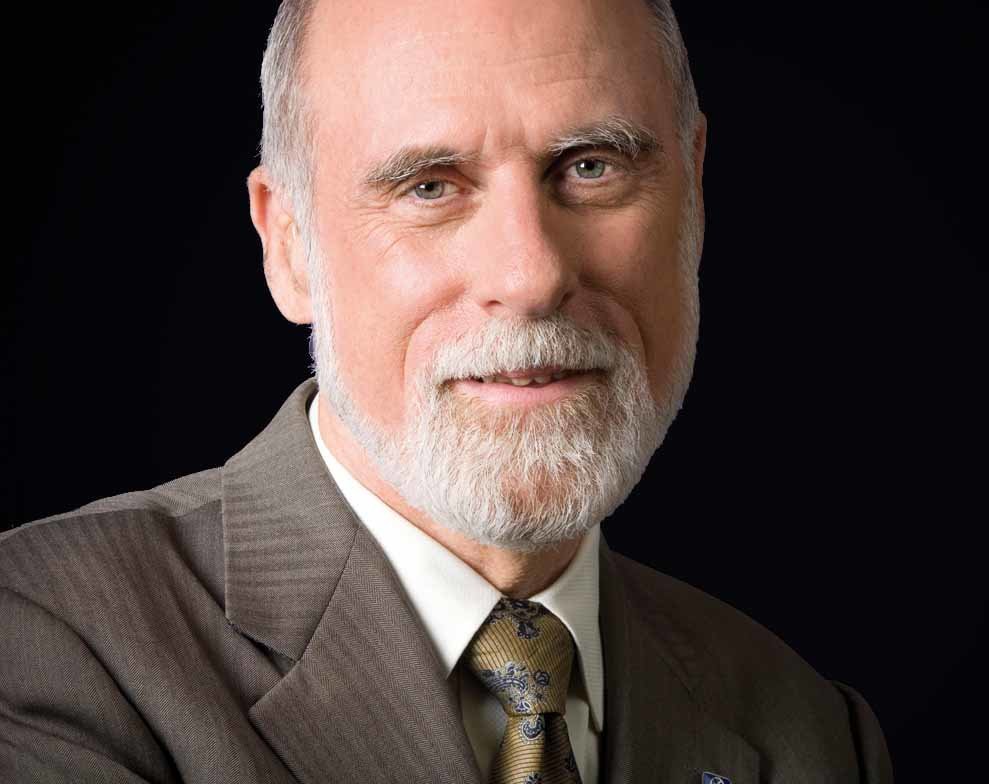 A true world wide web needed a standard communications protocol. One existed, thanks to the work of Vint Cerf and Robert Khan, who invented the TCP/IP networking protocol.

Arpanet, which preceded the internet, ran TCP/IP in the US, but Europe's academic network, EUnet, used X.25, an alternative protocol. However, TCP/IP came to CERN in the early 1980s thanks to Ben Segal, who worked in CERN's  IT function.

In 1987 he purchased two IP routers from Cisco, which in those days was a 20-person startup, to act as IP filters between the public Ethernet and a new secure IP segment for its military grade Cray supercomputer.

CERN was Europe's main supercomputer centre, and thanks to funding from IBM, it established the main network link (1.5 Mbit/sec) between Europe and the USA. This step would later make it possible for people to download the source code for Berners-Lee's web browser software, and try browsing the early web for themselves.