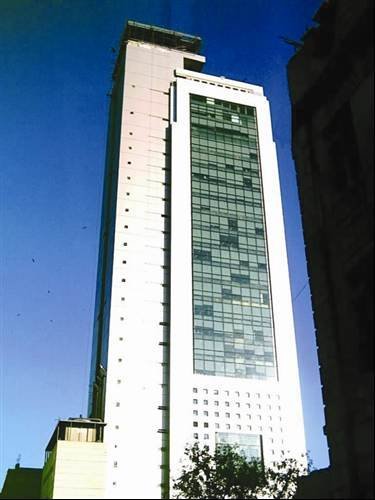 This year's most dangerous city is Pakistan's finance hub. The city is one of the largest in the world with more than 15 million inhabitants. Growing geopolitical issues, crime and corruption, the threat of terrorism, and currency fluctuations were reasons for the port city's poor ranking.