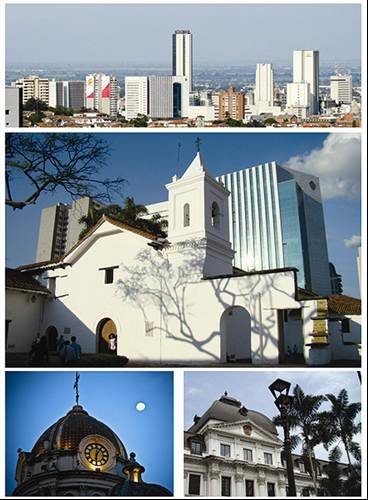 In at four we have another Columbian city and it’s not last year’s most dangerous, Bogota. It is Cali, Colombia’s third largest city with a population of more than 2.2 million.