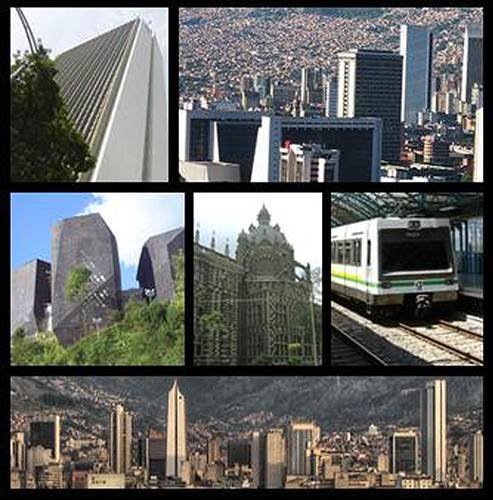 Columbia narrowly avoided topping the list for a second year. Its second-largest city scored badly for similar reasons to Karachi. It has 2.4 million inhabitants