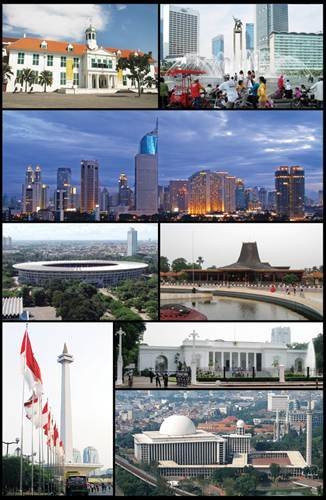 Indonesia’s capital and largest city, Jakarta is the seventh most dangerous place to outsource to, according to the report. It has a population of about 10 million. Picture: