Asynchronous programming with a sandbox runtime 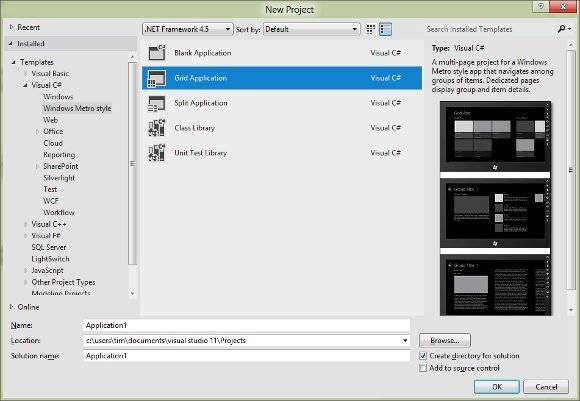 The Metro side of Windows 8 runs on a new Windows Runtime (WinRT) which has several distinctive characteristics. WinRT is designed to be secure, and apps are sandboxed from one another and from the operating system. Inter-app communication is allowed, but only through a specific channel called Contracts.

API calls are asynchronous. The reason for this is to ensure a responsive user interface. Microsoft has added features to the languages supported by WinRT – C++, C#, Visual Basic and JavaScript – to simplify using asynchronous calls