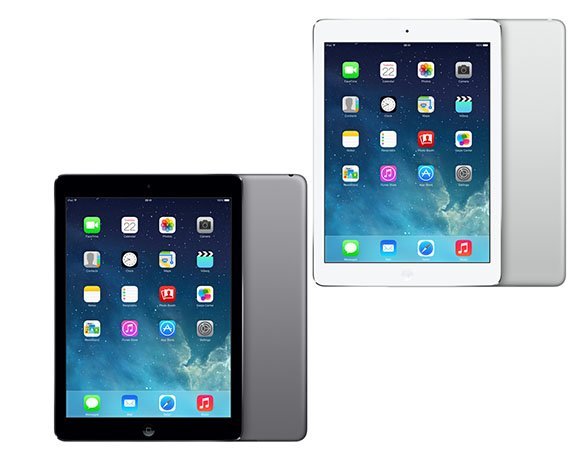 Microsoft clearly has set its sights on going after the MacBook Air buyer. In fact, Panos Panay, corporate vice president for Microsoft Surface compared the new Surface Pro 3 with the Apple device, and claimed that Microsoft's was "best in class" for thinness and lightness.

Starting at $799 (£473 + VAT), Microsoft has priced the Surface Pro 3 around the lower end of Apple's range, since low spec MacBook Airs can now be purchased on Amazon for under £600.

Then there is the iPad user. The iPad Air is obviously cheaper, at around £461 for the 64 GB Wi-If model, but the iPad is not a full laptop. While it has a 9.7 inch screen, it can only run iOS apps. With a 12 inch screen, the Surface Pro 3 is larger. It is also over 350 grams heavier, weighing 800 grams, while battery life is only nine hours compared to 32 on the iPad.

Given that Microsoft recently launched Office 365 on the iPad and its commitment to cross-platform software,  the choice between Apple-only or Windows-only apps, is perhaps less relevant.

The next slide looks at the Google alternative >>